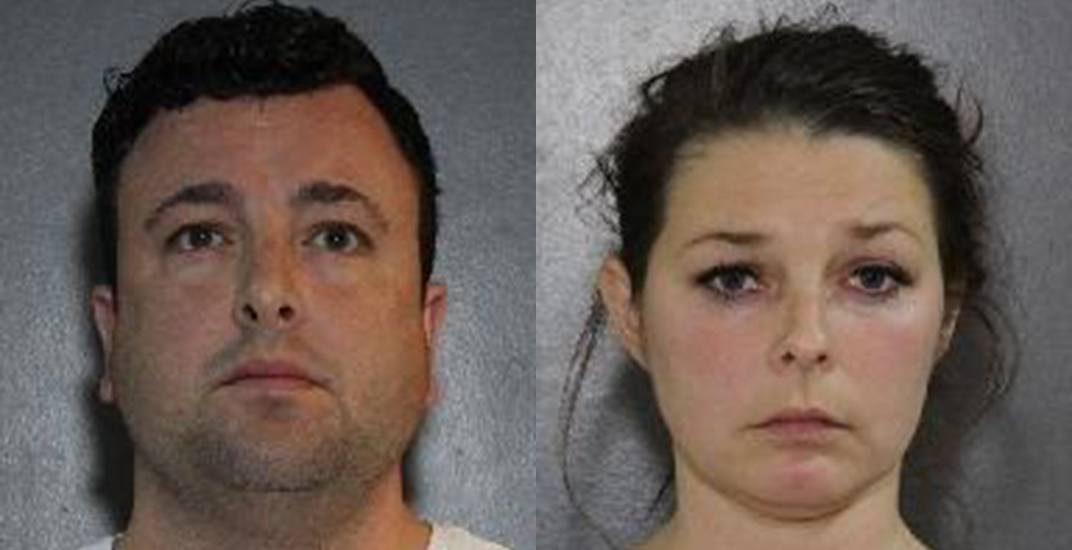 A 34-year-old Cloverdale pastor and his 37-year-old wife are facing a string of sexual assault charges in connection with a case spanning two years, Surrey RCMP announced on Tuesday.

On May 17, 2017, Surrey RCMP received several allegations of sexual assault, sexual touching, and threats. The accusations, spanning a two year period between 2015 and 2017, involve a pastor from the Cloverdale Christian Fellowship Church and his wife.

The next day, investigators from Surrey RCMP Special Victims Unit arrested two individuals. Neither suspect was previously known to police and both were later released on strict conditions.

Now, Samuel Emerson has now been charged with 13 counts of Sexual Assault; 11 counts of Being in a Position of Authority and Touching a Person for a Sexual Purpose, and one count of Sexual Touching of a Person Under the Age of Sixteen. 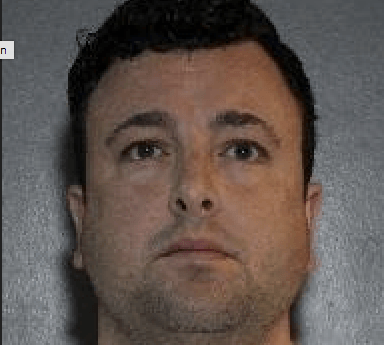 His wife, Madelaine Emerson has also been charged with one count of Sexual Assault; one count of Being in a Position of Authority and Touching a Person for a Sexual Purpose, and one count of Threats to Cause Death or Bodily Harm. 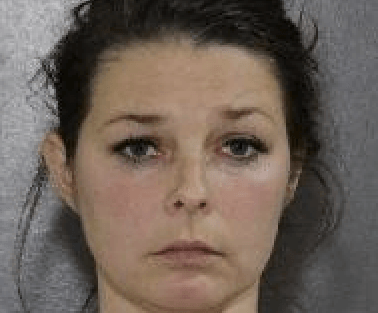 Police said the investigation is still ongoing and officers believe there is potential that other victims exist that have not come forward to police.

“Calling the police to report a sexual assault is a very difficult thing to do especially when the suspect is someone you knew and trusted, and can leave lifelong emotional scars,” said RCMP Cpl. Scotty Schumann.

Anyone with more information is asked to contact the Surrey RCMP at 604-599-0502. Alternatively, people with information can leave a tip anonymously with Crime Stoppers by calling 1-800-222-TIPS or leave a tip online at solvecrime.ca.