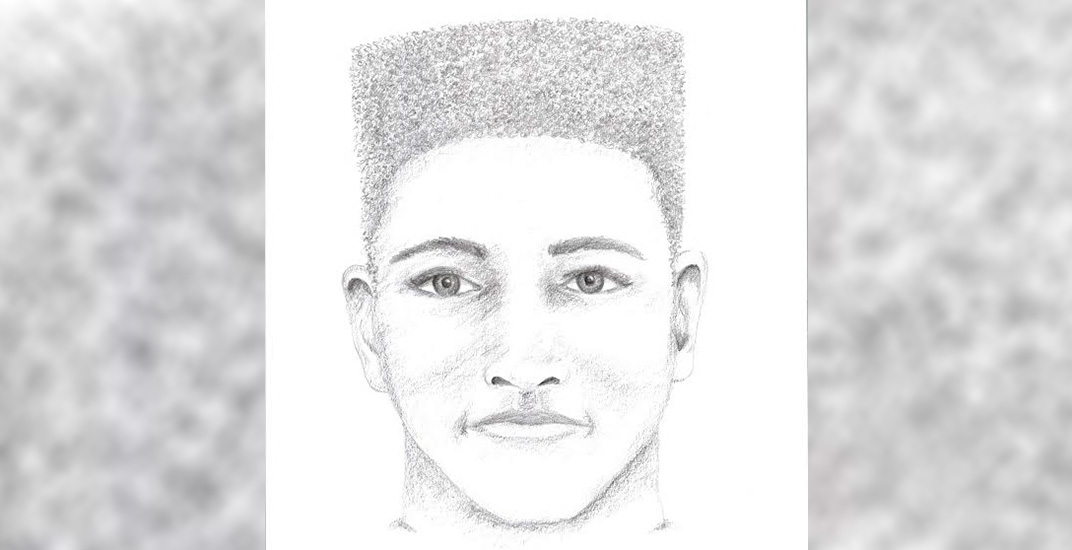 A composite sketch of one of the suspects. (Surrey RCMP)

The RCMP is requesting assistance from the public to identify a suspect from an assault that occurred in early August in north Surrey.

The incident happened after the driver attended a location where two men had requested a cab. He was then assaulted by the pair who fled the scene after nearby witnesses yelled at them, police said.

The witnesses stayed with the victim until police arrived on scene and are cooperating with the police investigation.

Now, police said they are releasing a composite sketch of the first suspect in the hopes that “someone in the community is able to identify him to further the investigation.”

Anyone who may be able to identify the suspect or has any further information about the incident is asked to call the Surrey RCMP at 604-599-0502.

Those who wish to make an anonymous report can contact Crime Stoppers at 1-800-222-TIPS or leave a tip online.