The Surrey RCMP are investigating after an “altercation between several youth” took place at Unwin Park last weekend and ended with a teenage woman being stabbed multiple times. 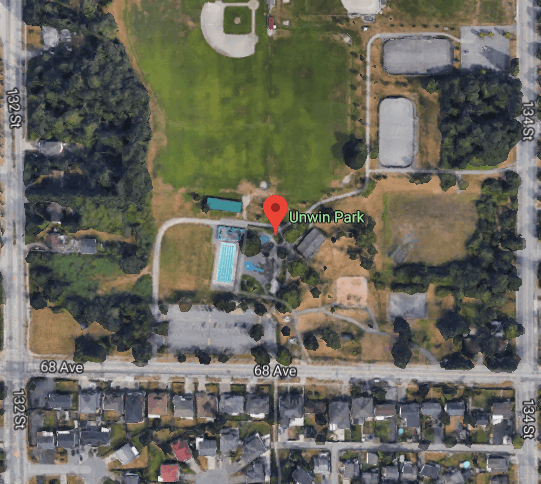 The incident took place on Saturday, September 22 around 6:30 pm. A 17-year-old girl received several stab wounds and was quickly transported to the hospital.

At this point in time, her condition is reported as stable and non-life threatening.

Although the investigation remains in early stages, police believe that the incident was targeted and the several parties involved are all familiar with each other.

Anyone with information regarding the incident is asked to call the Surrey RCMP at 604-559-0502.

Update: Police have released an update and announced that a suspect has been arrested and charged.

A correction has also been made, stating that the teenage girl taken to the hospital was 16-years-old.

A 17-year-old female suspect, who remains unnamed, has been arrested and charged with aggravated assault.

“In accordance with the Youth Criminal Justice Act, as the involved parties are under the age of 18 and as the matter is now before the courts, no further information can be provided,” says a police statement.