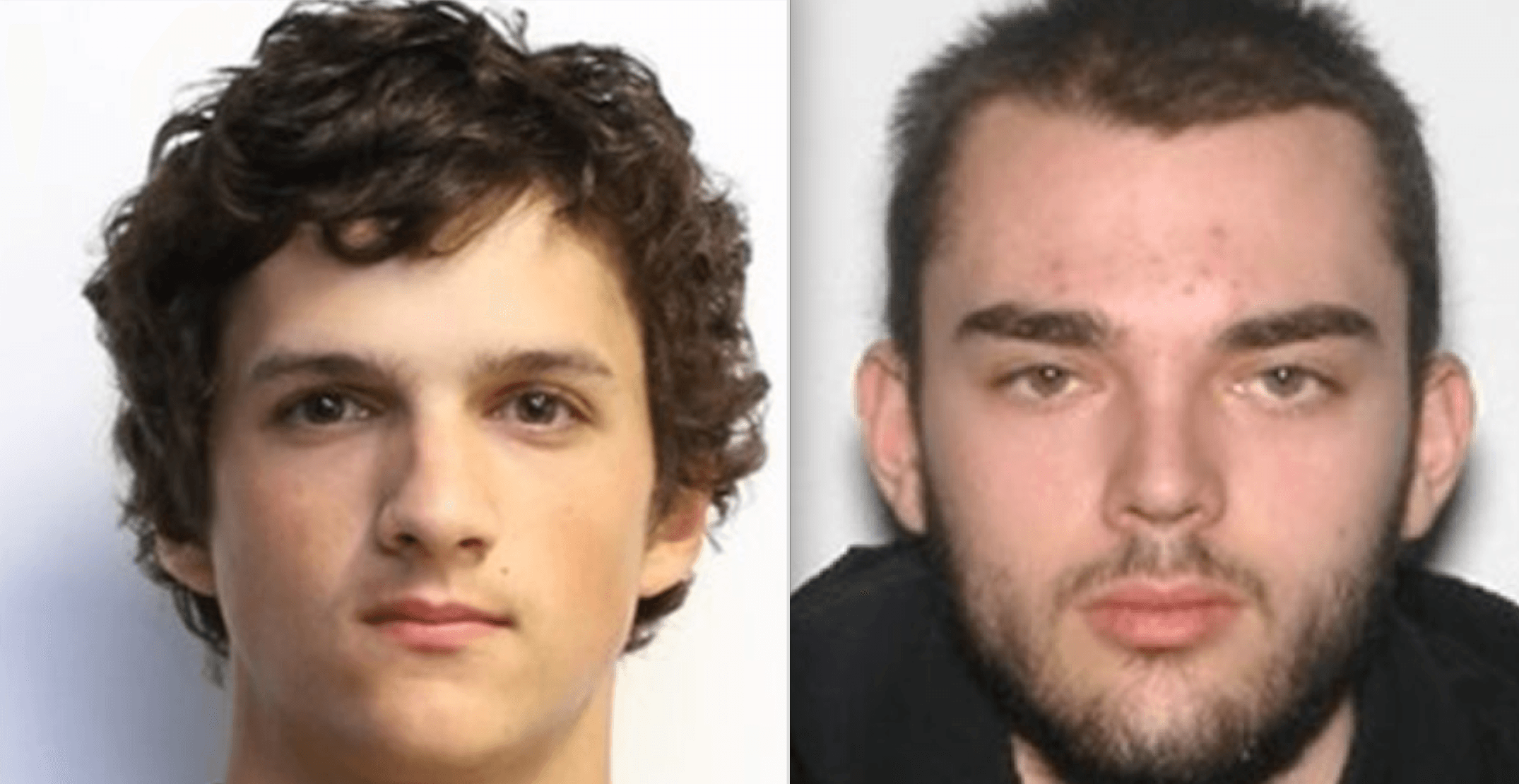 Two men are wanted on a Canada-wide warrant for a Toronto bank robbery.

According to Toronto Police, Jesse Jack Breese, 21 and Nathan Hunter, 20, are wanted for a violent financial robbery involving a firearm.

Four suspects, all male, were driving in a stolen 2017 Honda Accord. The men drove into a bank branch located near Warden Avenue and St. Clair Avenue East in Toronto.

Three men proceeded to enter the bank and disguised their identities by wearing masks, sunglasses, and hooded sweatshirts.

Breese discharged a round from a handgun into the floor and the other two men ordered customers to get down on the floor. The men stole a large amount of money and fled the bank.

On June 7, police arrested the getaway driver and one other man. The Honda Accord was located and seized.

Police are now working to locate Breese and Hunter, who have no fixed addresses. Each is wanted for:

Breese is described as 6’3″, slim build, with dark hair. He occasionally wears prescription glasses. He is known to frequent both Barrie and Toronto.

The Canadian Bankers Association is offering a reward of up to $10,000 leading to the arrest and conviction of the two men.

Both men are considered armed and dangerous as the handgun allegedly used during the robbery has not been recovered. If seen, do not approach and call 911 immediately.