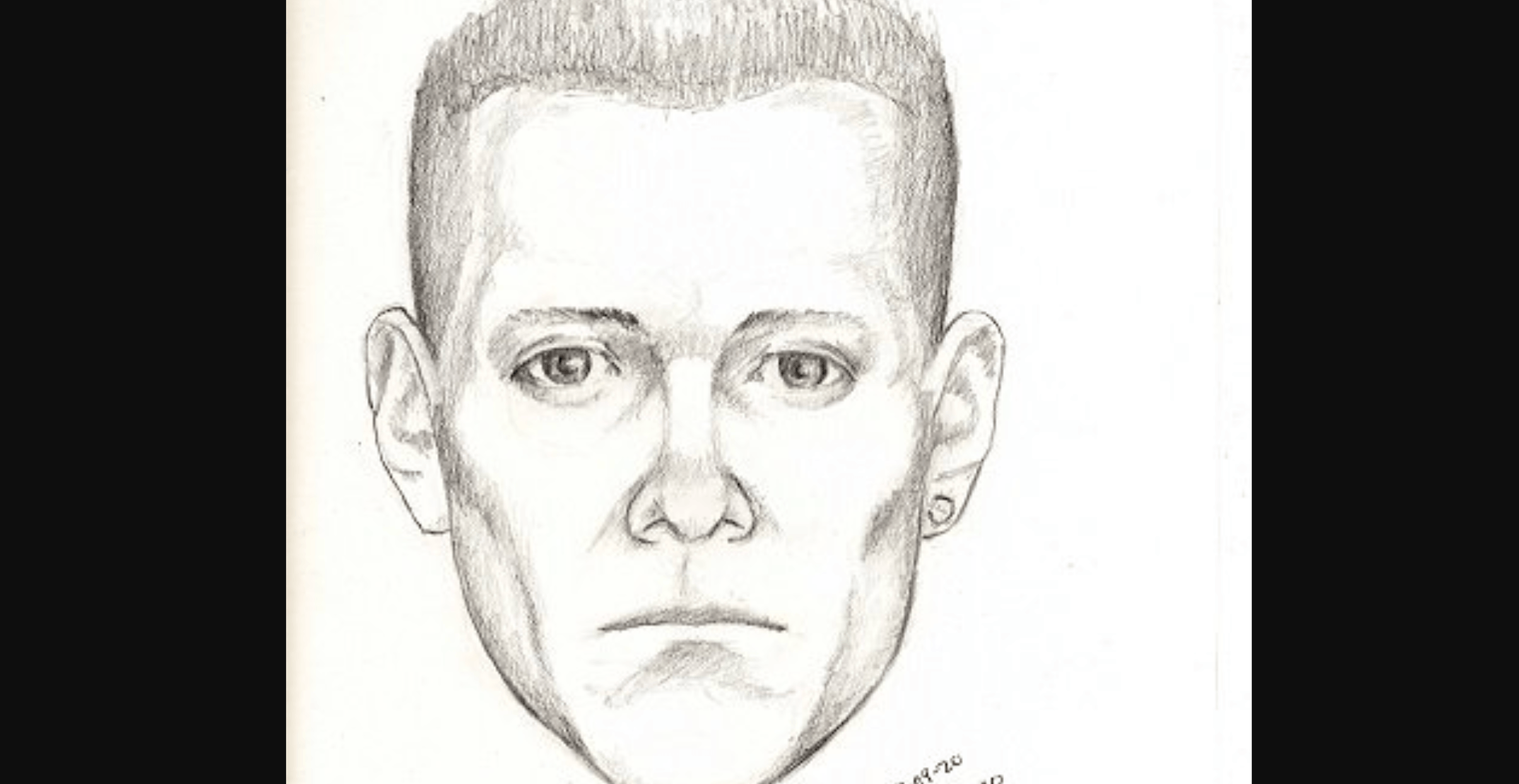 RCMP have released a sketch a suspect involved in a voyeurism incident at UBC’s Point Grey campus earlier in September.

According to police, the suspect is described as:

Officers were called to a residence on September 13 just after 9:45 pm in the Lower Mall, after a woman, who was showering in a woman’s only washroom, had a man speak to her from another stall.

Police said that before they were called, several additional witnesses spoke to the man, who then dressed and fled on foot.

If you can identify this man please call University RCMP at 604-224-1322 or if you wish to make an anonymous report please contact Crime Stoppers at 1-800-222-TIPS or on their website.