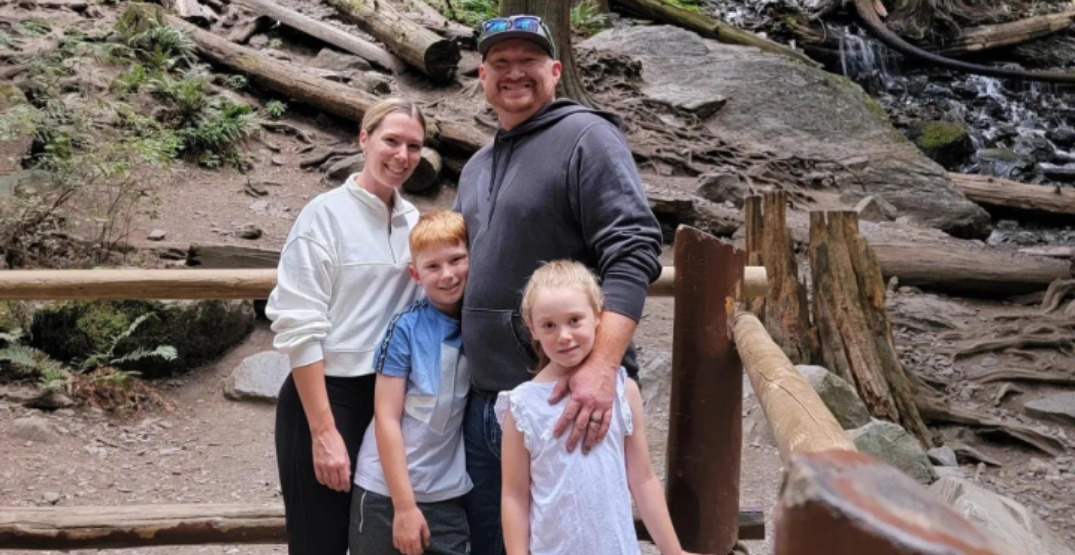 Multiple fundraisers have been launched for the man who tragically lost his life at a McDonald’s drive-thru in Vancouver.

Tony Eyles passed away after what the VPD called a “heartbreaking scenario” that led to his death at the McDonald’s at Main and Terminal.

According to VPD, he had dropped something at the payment window at the drive-thru, went to reach for it, and got pinned between his car and a part of the structure of the building. He was already dead by the time first responders arrived.

Two GoFundMe pages have been launched by family friends of the Eyles family.

“Tony was an amazing husband, father, friend and coworker,” reads a blurb on one of the fundraisers.

“I know that money will not change what happened but I am hoping that we can at least help the family out through this hard financial time.”

Eyles was from Albion, BC, a neighbourhood in Maple Ridge, and support has also poured in on a Facebook group called Albion Neighbours.

“Albion lost a good man, husband and father today. Our hearts go out to his family at this time.”

If you would like to support the Eyles family, the two fundraisers can be found here and here.