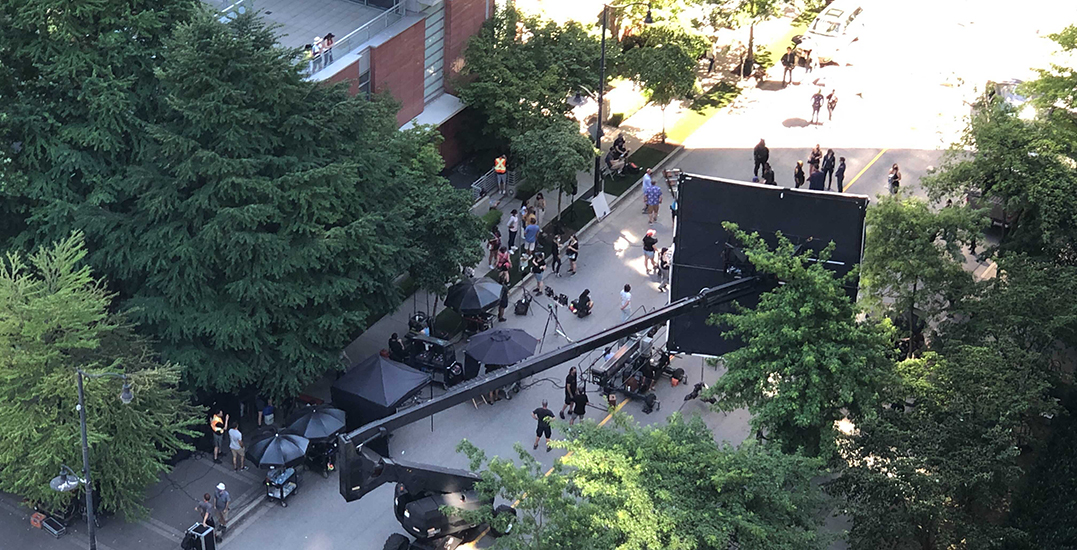 Stunts, explosions, and simulated fires are just part of what you might see on part of West Cordova this weekend.

The downtown Vancouver street has closed between Bute and Thurlow Streets for the filming of CW’s Supergirl. The closure will last until Saturday night at approximately 9 pm.

According to a notice from the City of Vancouver, filming is expected to include superheroes “engaged in various simulated fight sequences along the 1100 block of W Cordova and in front of and continuing into Harbour Green Drive.” 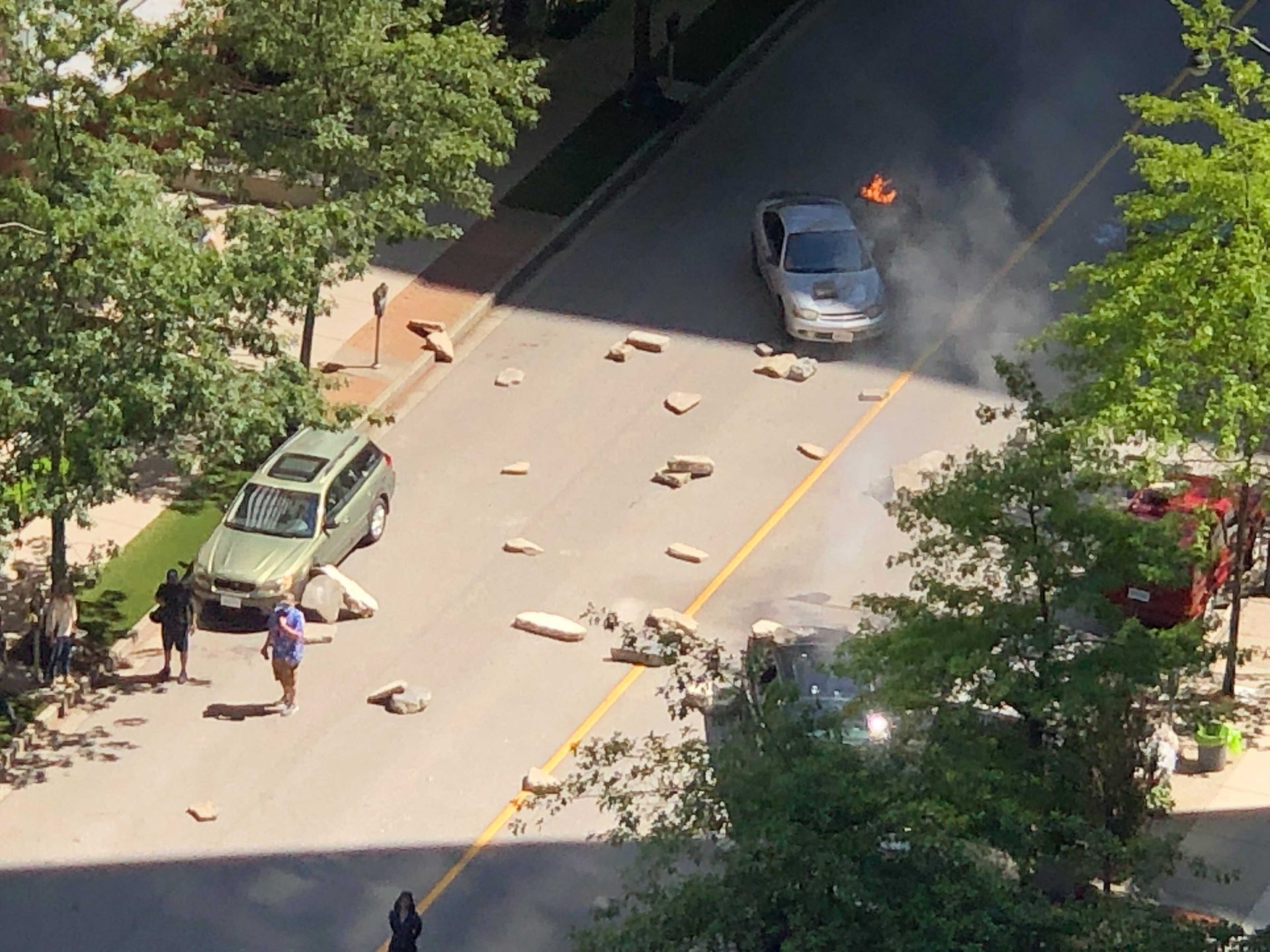 Special effects such as fires, explosions, and atmospheric smoke can be expected as filming takes place.

Photos shared with Daily Hive Vancouver show a number of film crews and cast members at work, as well as crushed cars and debris on the street. 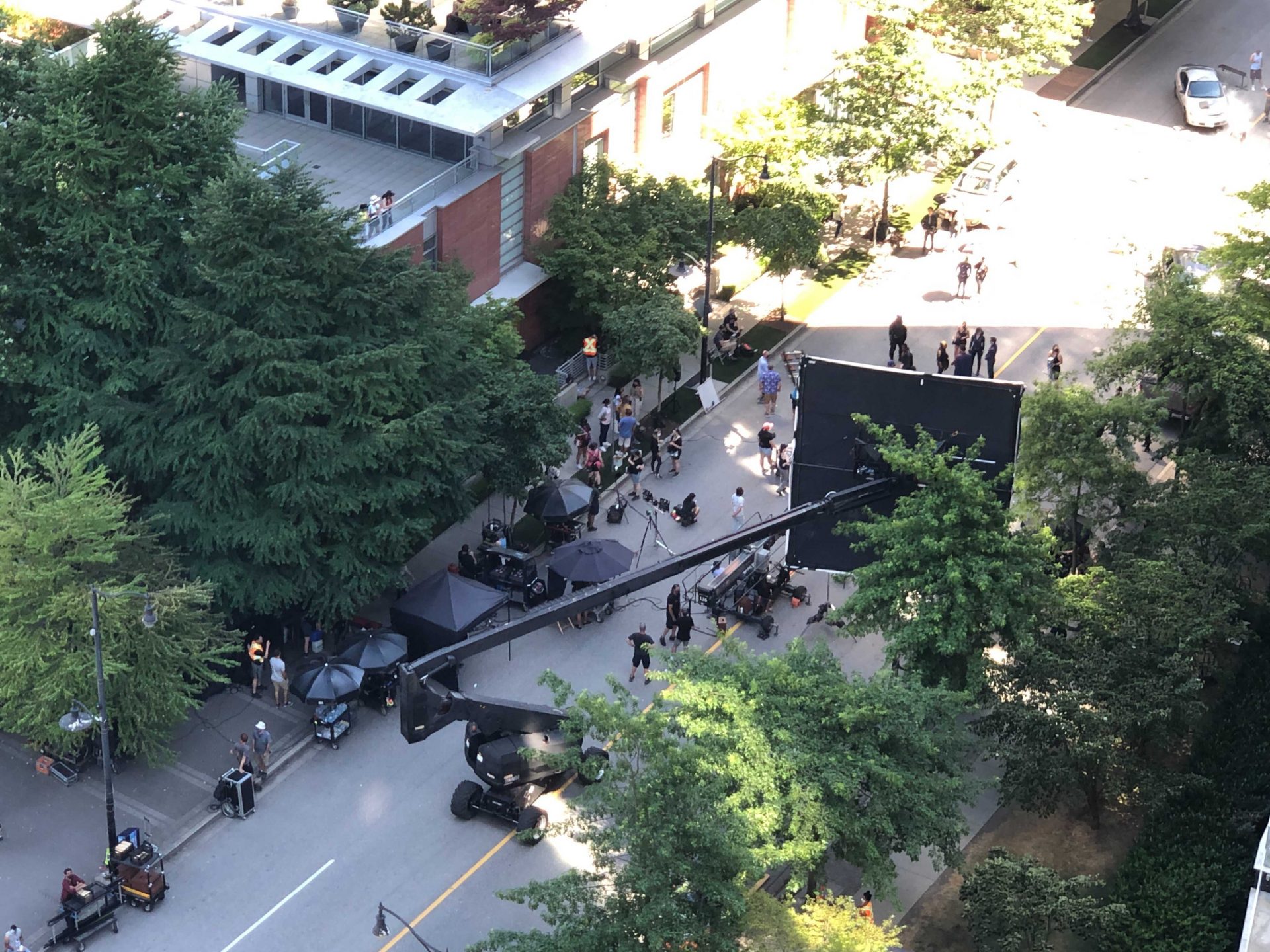 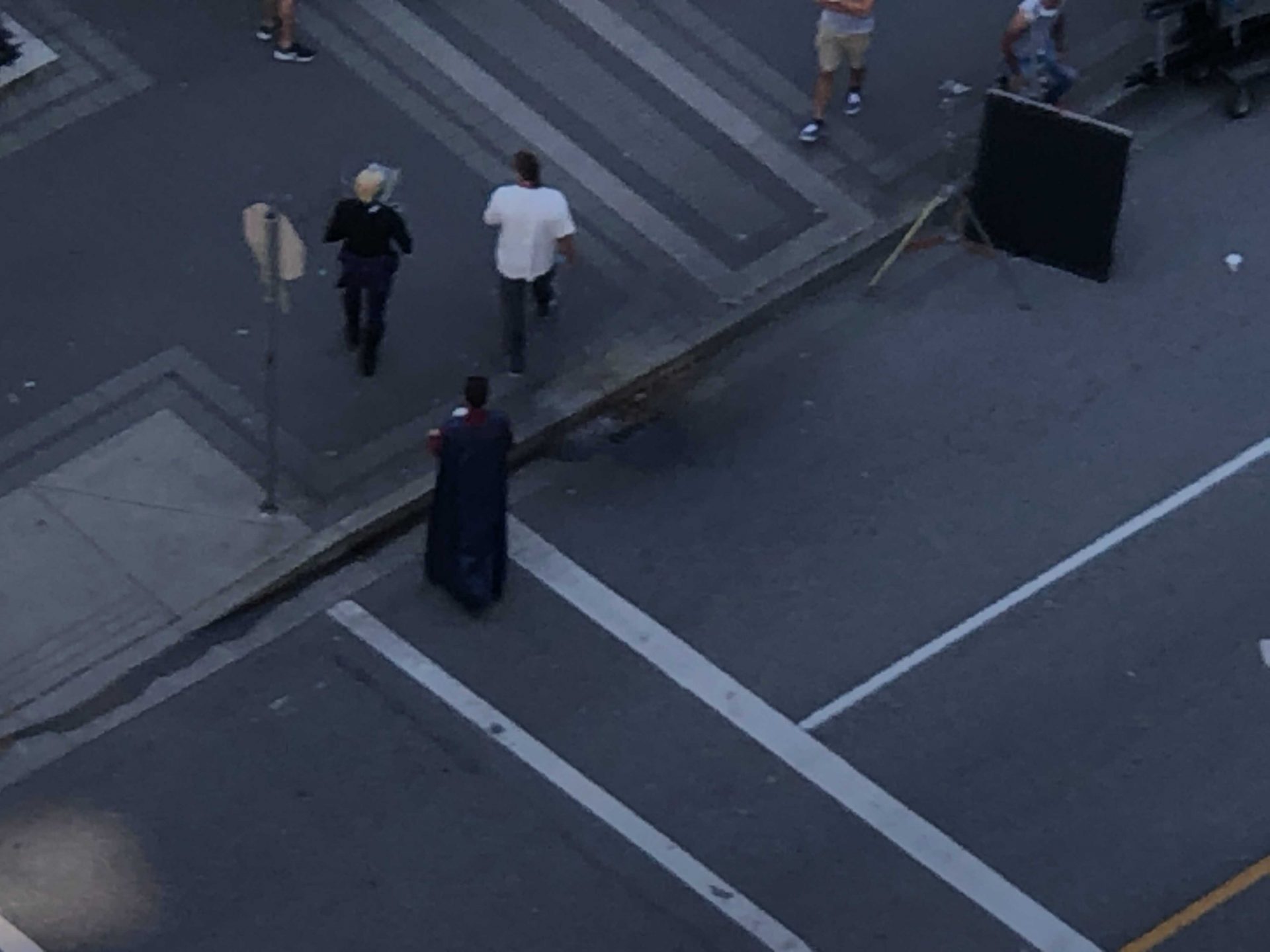 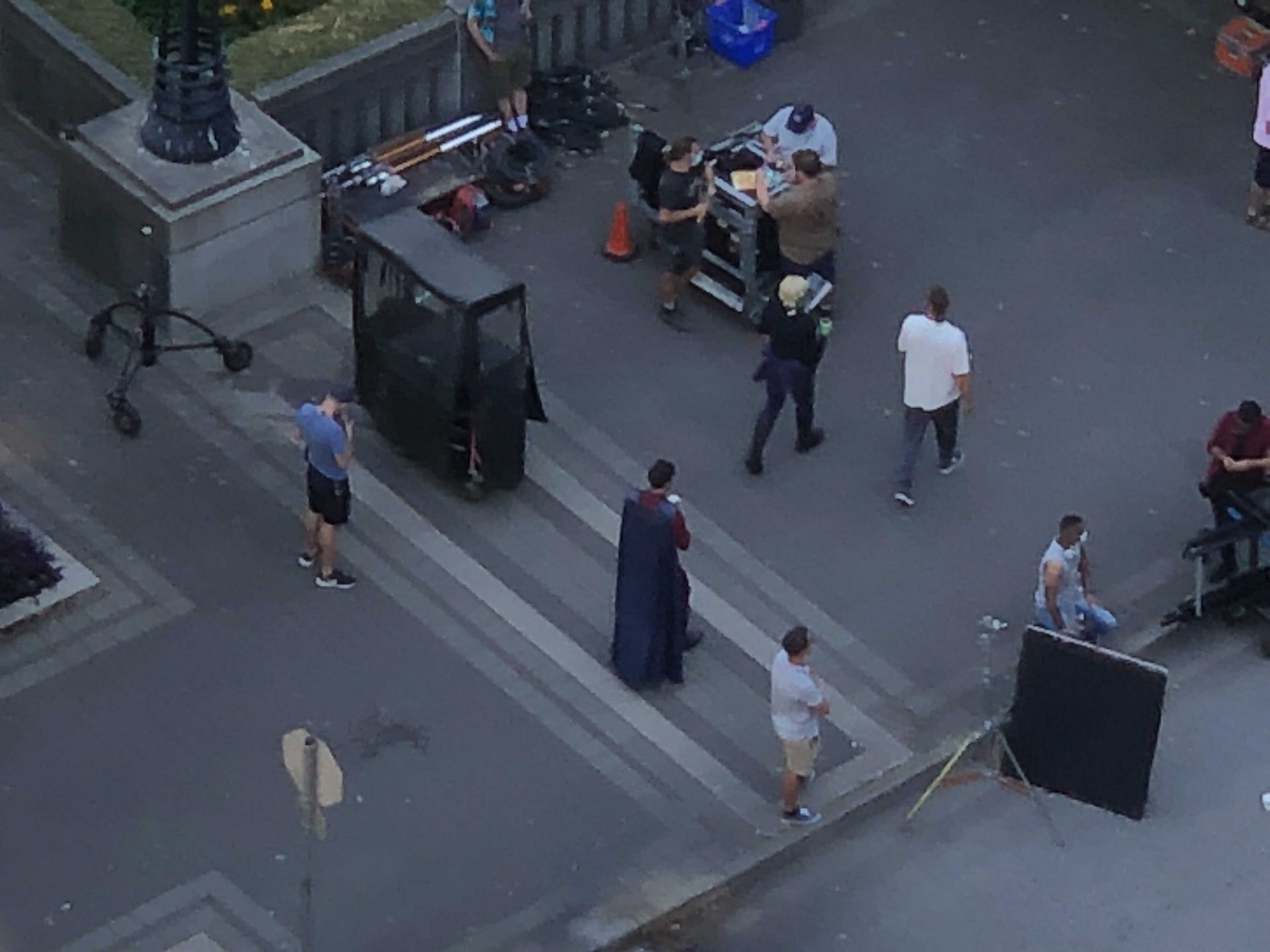 According to Creative BC, the filming is for the sixth season of the CW show.