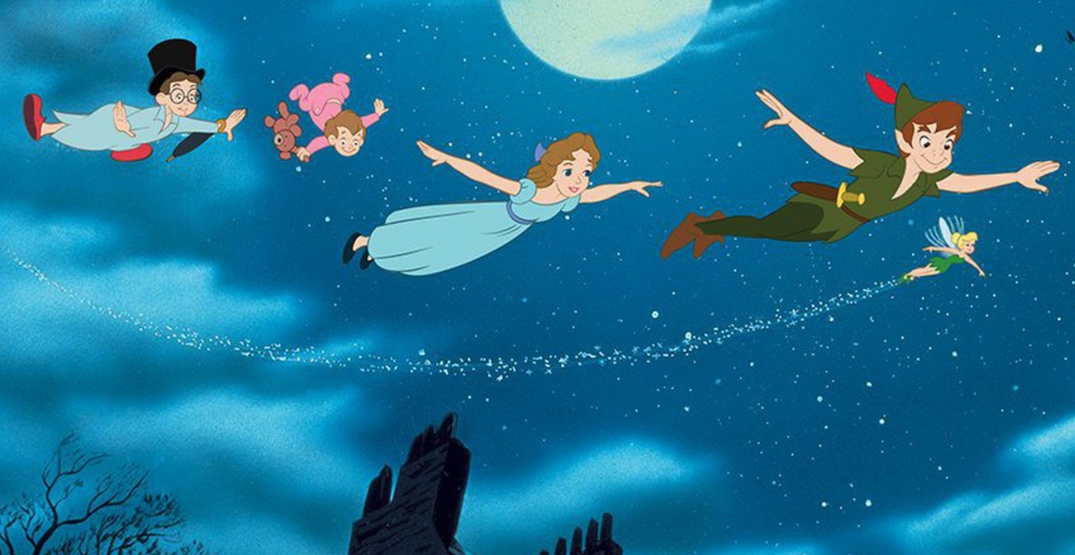 An upcoming live-action remake of one of the Walt Disney Company’s oldest classic animated productions has begun filming in Vancouver.

It is directed by David Lowery, who recently directed Pete’s Dragon, and stars Jude Law as Captain Hook, Alexander Molony as Peter Pan, Yara Shahidi as Tinkerbell, and Ever Anderson as Wendy.

This movie is based on J.M. Barrie’s original novel, Peter and Wendy, and inspired by the 1953 animated classic.

“Peter Pan has long been one of my favourite stories, partially because I’ve always resisted growing up, but also because of the heart, adventure and imagination that makes J.M. Barrie’s original tale so evergreen,” said Lowery in a statement.

“I’m thrilled to have the opportunity to redefine his iconic characters for a new generation – and even more excited that I get to do so with such an exceptional cast and crew.”

Recent remakes of Disney animated films include Dumbo, Aladdin, The Lion King, Lady and the Tramp, and Mulan, with the latter two films released on Disney+. Upcoming films include Cruella, The Little Mermaid, and Pinocchio.

Last week, it was announced that the Disney+ platform had surpassed 100 million global paid subscribers in just 16 months since its launch. The company originally estimated it would take about four years to reach 90 million subscribers.

The goal has now been revised to reach 260 million subscribers by 2024, becoming a formidable competitor against Netflix, which recently just surpassed the 200 million mark.

Disney+ recently added Star to its platform in Canada, which adds programming found on Hulu.