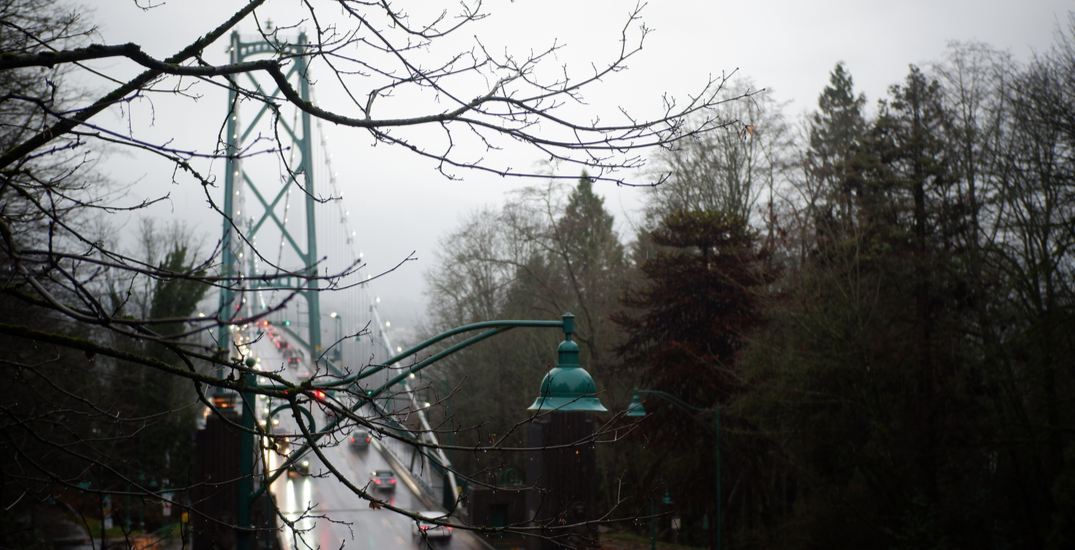 Environment Canada has issued a special weather statement for Metro Vancouver ahead of a warm front that is expected to bring another atmospheric river.

Heavy rainfall is expected to begin on Tuesday and last through Wednesday. The weather agency is advising that localized flooding could take place as a result of the atmospheric river.

“A strong southwest flow will develop on Tuesday and result in an atmospheric river impacting the south coast. Heavy rain will develop later Tuesday as the first of several systems embedded in the flow arrives. Heavy rain will redevelop at times through Wednesday night as other systems arrive,” Environment Canada warned. 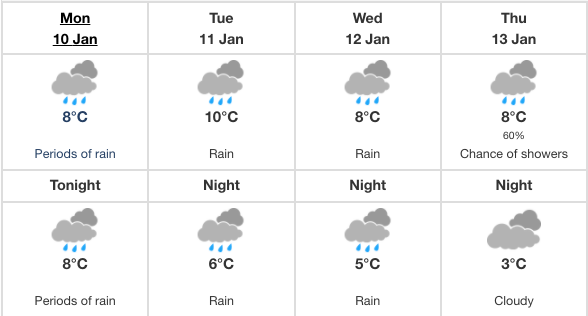 Melting snow at lower elevations may contribute to rising water levels and flooding, according to Environment Canada.