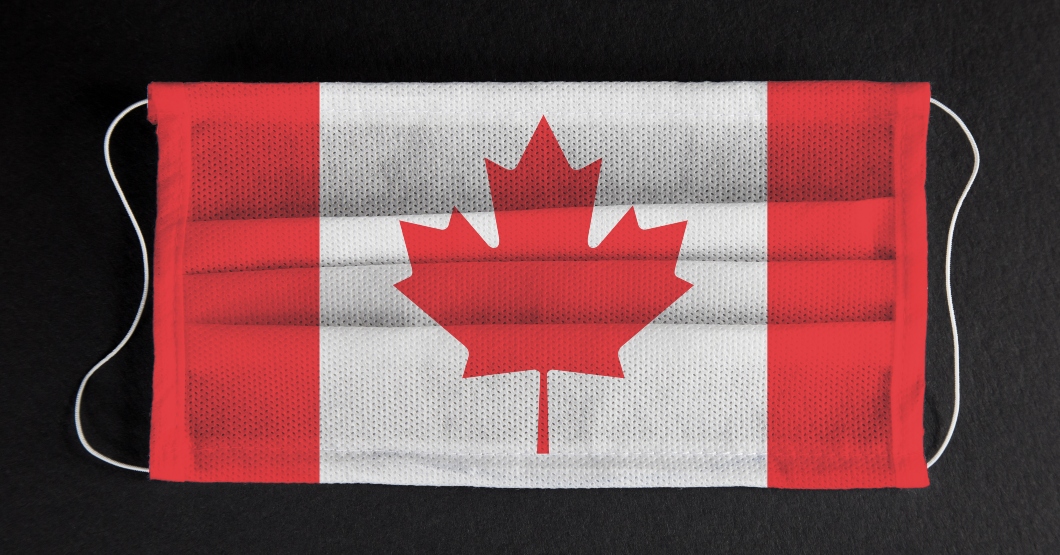 According to a Leger poll published on January 11, the majority of Canadians support strict measures for those who have not been vaccinated against COVID-19.

The poll presented both American and Canadian participants with a series of questions related to the spread of the Omicron variant.

People were asked whether governments have made the right decision in terms of returning to lockdowns and restrictions, whether they think people should be allowed to participate in certain activities if they cannot prove they are vaccinated, their opinions on vaccine effectiveness, and more. 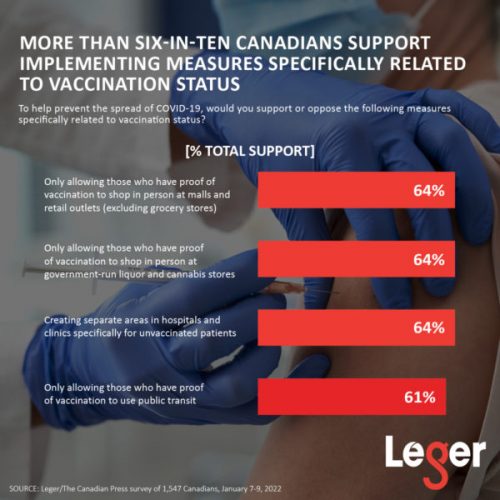 While 56% of Canadians polled said they agreed with the current lockdown measures in place, 34% said they believed the worst period of the pandemic is the one we are currently in.

Nearly a quarter said they believed that the worst was yet to come. 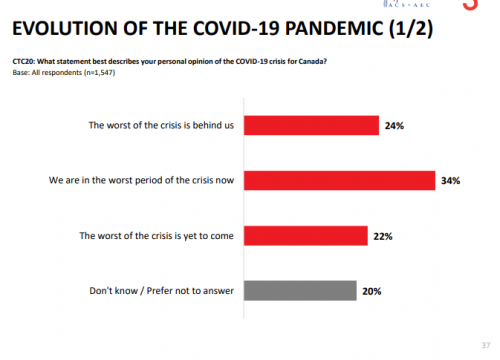 Leger used a sample of 1,547 Canadians and 1,014 Americans over the age of 18, selected from LEO’s (Leger Opinion) representative panel.

A sizeable disparity between the two groups of citizens was evident when they were asked if they believed that COVID-19 vaccines were effective at ensuring that a person would not get sick enough to require hospitalization or suffer major complications.

Canadians (83%) are seemingly more likely to trust the efficacy of the COVID-19 vaccine than Americans (67%), a difference that is parallel to the two nations’ vaccination rates.

As of now, roughly 77% of the Canadian population has received two doses of vaccine, while only 61% of the United States’ population is considered fully vaccinated.