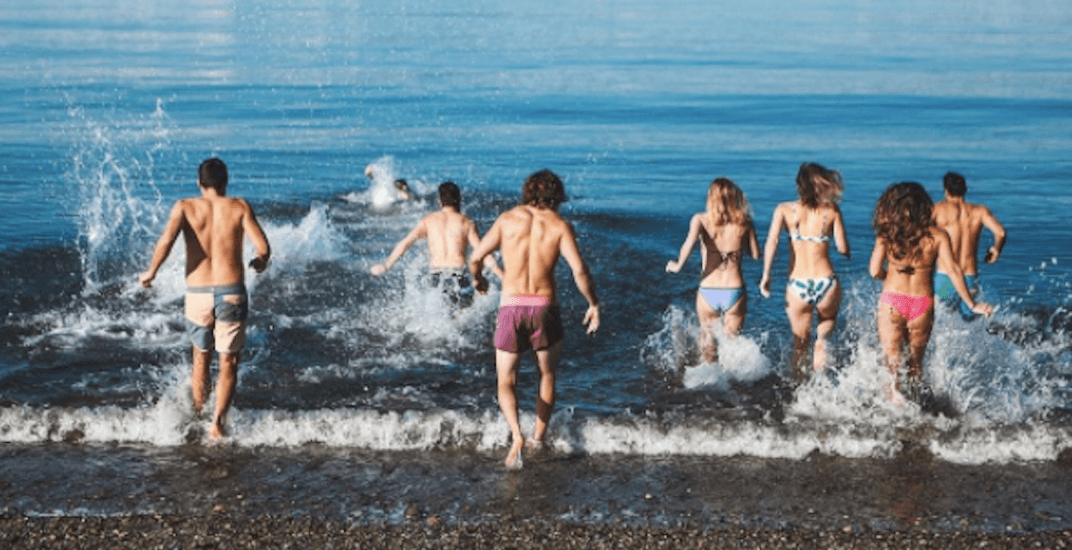 It’s always hard to say goodbye. And when it comes to saying so long to summer in Vancouver, it’s really hard.

So maybe that’s why some Vancouverites just refuse to do it.

While the city had a bout with this season’s first snow last week, the sun that also shone over the city was enough to bring people down to the beach for some final moments with their favourite season. 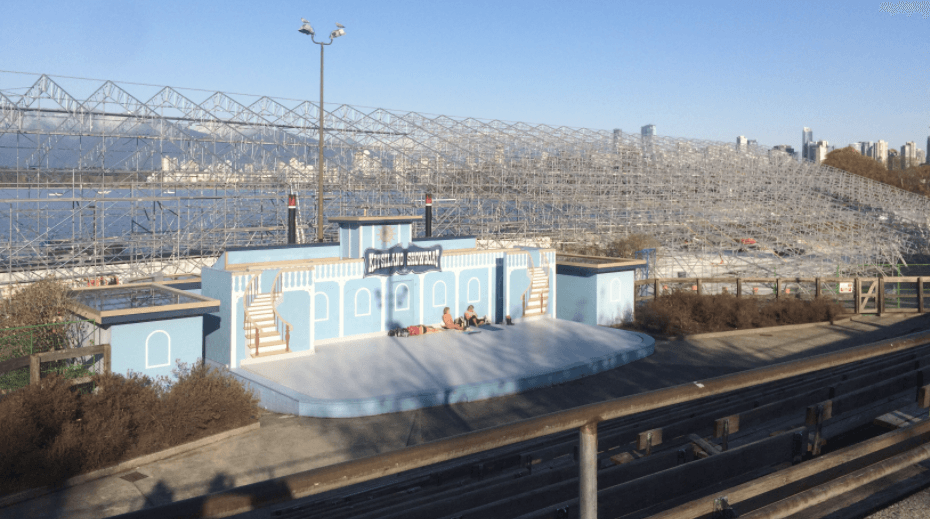 While some chose to lounge around suntan style, others actively enjoyed the beach weather with a game of volleyball. 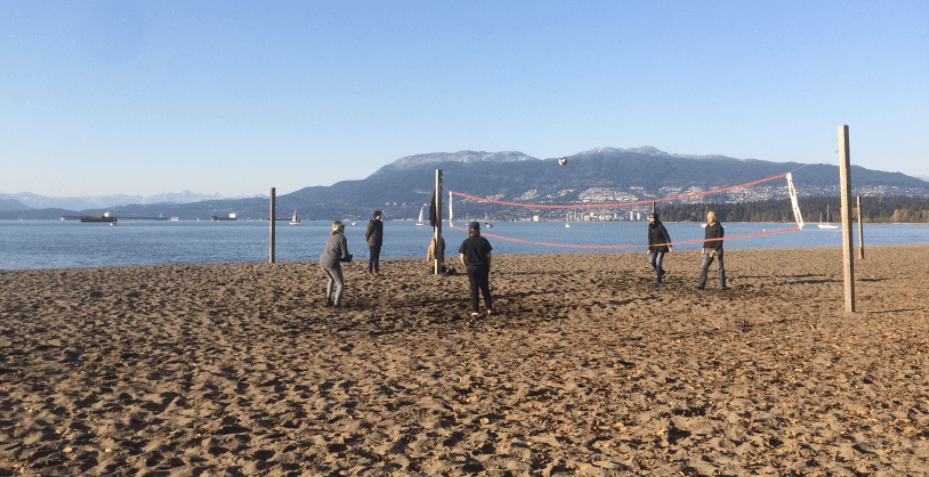 A few were even brave enough to chase that summer feeling all the way into the water.

Yes, even though the fall season is out in full force and and we are well on our way towards another cold winter, it seems some people in our city just simply refuse to accept what the calendar says.

After all, denial is one of the seven stages of grief.