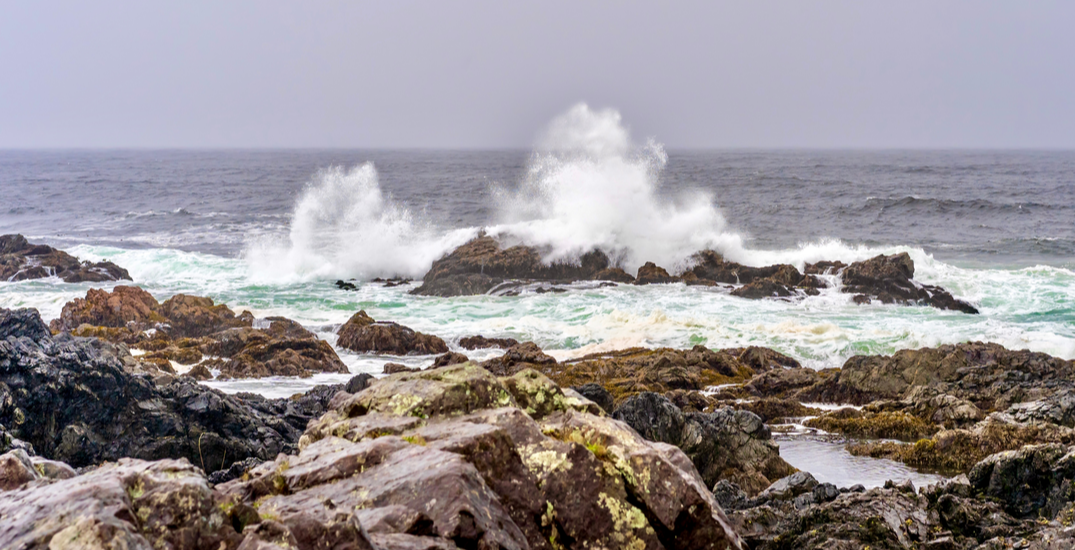 Environment Canada has issued a special weather statement for parts of Metro Vancouver ahead of strong winds expected to blow in on Monday night.

The statement was issued early Sunday morning and is in effect for the following areas:

A “rapidly deepening” weather system will generate strong winds over the west coast of Vancouver Island, the Central Coast, and Haida Gwaii on Monday night before quickly progressing into the inner south coast waters, the statement reads.

Winds of up to 90 km/h are expected, while the inner south coast waters will see winds reach up to 70 km/h.

“The weather system will remain very intense Tuesday and these blustery conditions are expected to continue,” the weather authority said.