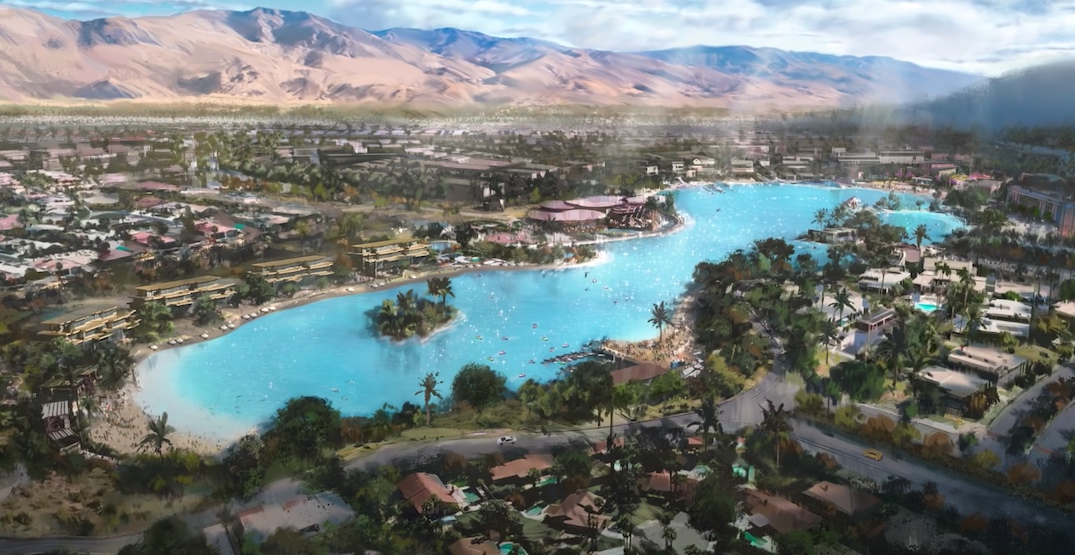 Instead of having to travel to Disney’s theme park hubs in California, Florida, and elsewhere around the globe, the house of mouse is now bringing some of its magic potentially closer to some people — to communities well outside of the company’s entertainment hubs.

The Walt Disney Company announced today that it is launching a new division, Storyliving by Disney, which will start the new venture of developing master-planned residential neighbourhoods with the Disney touch.

These new communities will have single-family detached homes and condominiums for sale, as well as a range of retail, dining, entertainment, leisure, and recreational activities.

“This exciting new venture will enhance, extend, and strengthen the Disney brand by allowing us to bring the magic of Disney to places you may never have expected,” said Josh D’Amaro, chairman of Disney Parks, Experiences, and Products, in a video announcement. 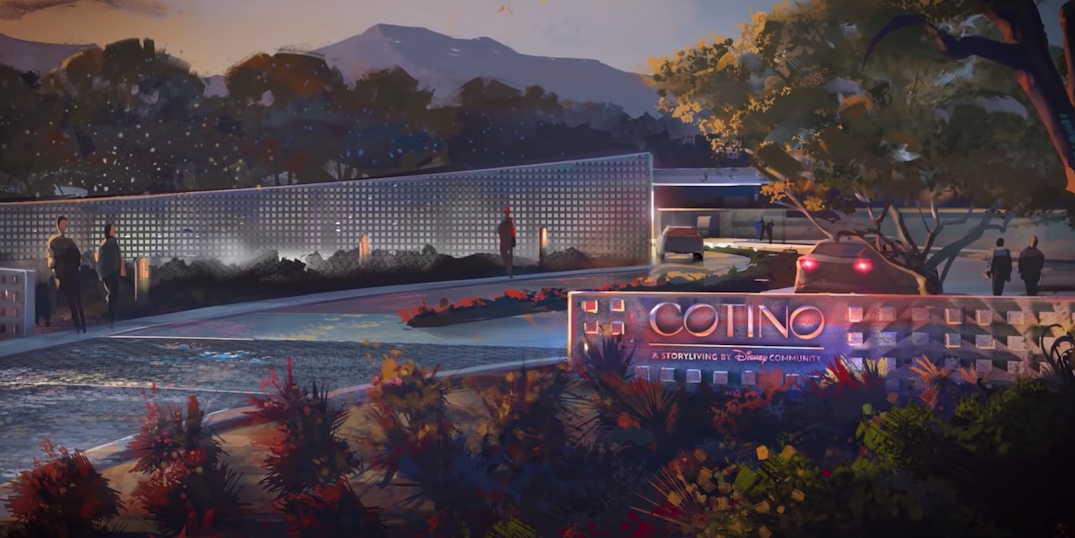 Disney Imagineers, the research and development team of Disney that designs and builds Disney theme parks, resort hotels, and cruise ships, will work with experienced real estate developers and home builders at each location to fulfill the development projects.

Upon completion, the communities will be managed by Disney cast members, who are best known for operating the theme parks.

Some of these communities will also be designed for residents aged 55 and over.

“Disney experiences are magical because they start with great storytelling. They include a quality that is unmatched anywhere in our industry,” said D’Amaro.

“And every time we reach a new horizon, we start to dream a little bigger, and we look for new ways to tell our stories and to connect with no more people. It’s all part of our boundless exploration to provide experiences for guests beyond the theme parks, no matter where they are.” 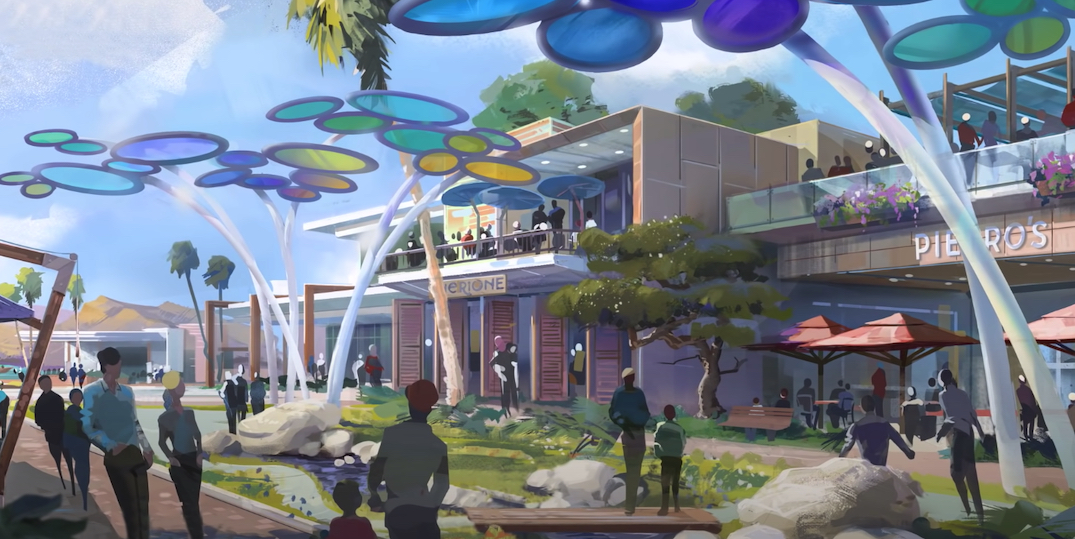 D’Amaro says each development will carry the “core Disney DNA,” but it will also have a very distinct personality and draw inspiration from the local landscape, history, and culture.

Storyliving will initially focus on exploring a variety of locations within the United States, starting with its first neighbourhood in the Coachella Valley at Rancho Mirage, just outside of Palm Springs in California.

Cotino, the name of the first Storyliving development, will be configured around an expansive oasis featuring clear turquoise waters with crystal lagoons technology. In addition to the residential homes, there will be a hotel, shopping, dining, and entertainment and leisure. A voluntary club membership will offer access to the waterfront clubhouse at the lagoon, and a club-only beach area with recreational activities, as well as Disney programming, entertainment, and activities throughout the year.

The general public will be able to access the lagoon and the various activities with the purchase of a day pass. 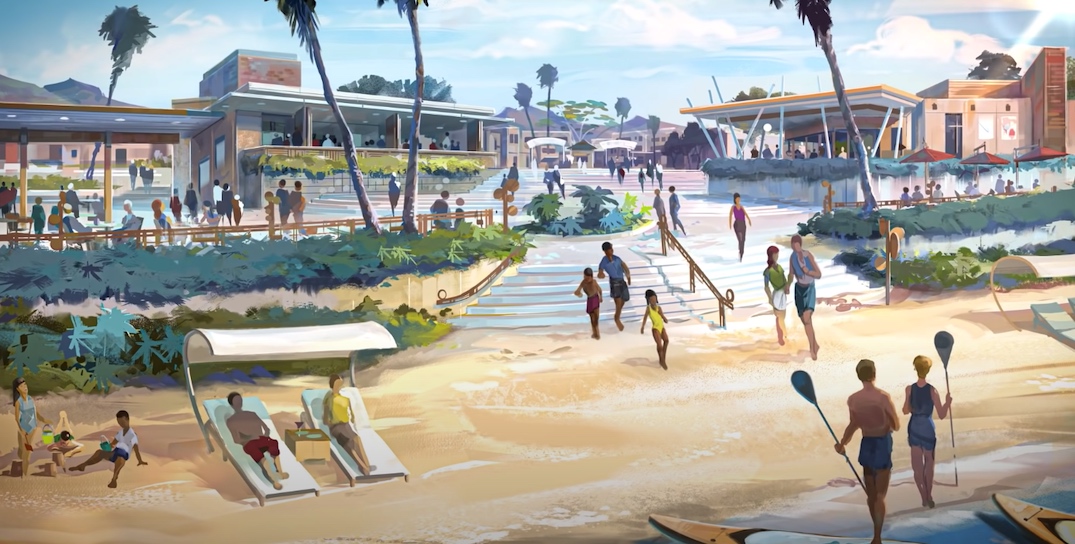 Disney describes Storyliving concepts to be “placed infused with Disney placemaking” that are also an “energetic community with the warmth and charm of a small town, and the beauty of a resort.”

The roles of Disney Imagineers significantly overlap with urban and transportation planning, given their extensive work in designing theme parks that entertain hundreds of thousands of people daily, along with the road and public transit networks that move the critical mass of visitors.

This is not Disney’s first attempt at building a residential community; in the 1990s, Disney designed and constructed the town of Celebration just outside of its Walt Disney World Resort in Florida. Over the decades, the town has been subject to some controversy, including legal battles over the quality of the workmanship of some of the homes. In 2004, Disney sold Celebration’s commercial hub — the town center — to a private equity firm.