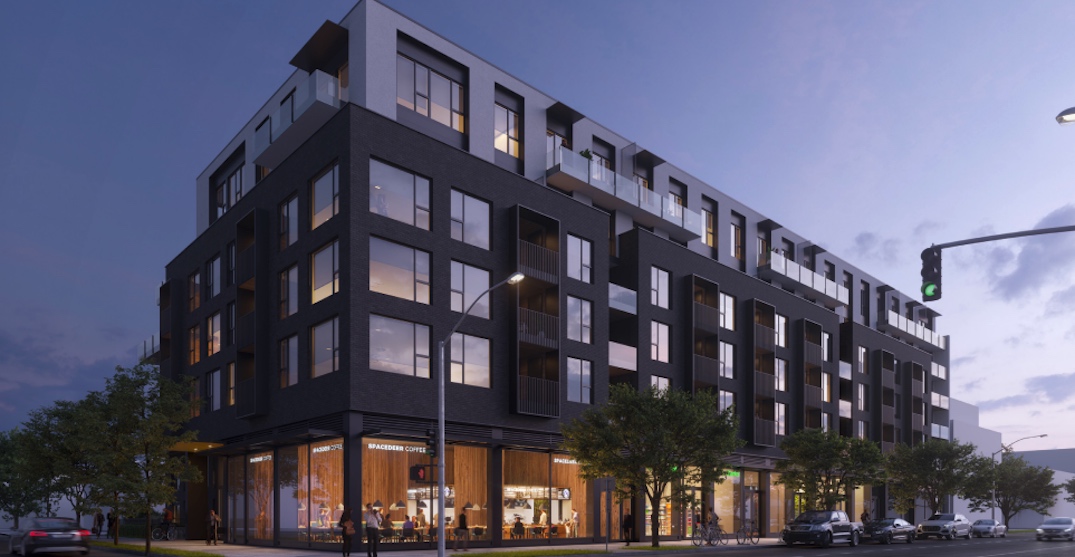 A major Vancouver-based developer has created a new division with the specific purpose of zeroing in on fulfilling rental housing demand, and providing an integrated approach to rental property management, programming, and retail leasing.

Rize Alliance’s Comma Properties will build and manage residential and commercial space rentals in the company’s main market of Metro Vancouver, and its expansion market of Los Angeles.

“With Comma we want to shift the perception of what rental housing can be in our cities,” said Benn Duffell, vice president of development for Rize.

“We are inspired to build communities where rental will no longer be seen as lesser than homeownership. Comma’s rental properties will be design-forward, vibrant, and will strive to facilitate meaningful connections among residents.”

Moreover, the company is aiming to introduce “LA rental culture” to its rental developments in Metro Vancouver, by combining social programming and shared living for a “thriving co-living scene.”

Co-living is generally a rental housing model of communal living in which residents have a private bedroom and share furnished common areas in the suite with other tenants, who also have their own private bedroom. This is seen as a more affordable housing option, especially in dense urban areas, for students and young professionals — not entirely dissimilar to a university dormitory.

Late last year, Rize began construction on its first rental project at 3429 Fraser Street, where a new six-storey building will contain 104 purpose-built rental homes and 13,500 sq ft of ground-level retail and restaurant space. The retail component of Comma-Fraser, the name of the building, is geared towards independent and locally-owned businesses. Comma-Fraser is expected to reach completion in Spring 2023.

This division is also building Comma-King George at 9565 King George Boulevard in Surrey, where a 32-storey tower will rise up from the retained and repurposed heritage 1969-built North Surrey Medical Building. The redevelopment provides 392 homes including below-market homes, and 35,500 sq ft of ground-level retail and restaurant space. Construction is expected to begin this fall for a completion in 2025.

Over at Burnaby Mountain’s UniverCity neighbourhood serving the Simon Fraser University campus, Comma-Univercity will be a woodframe build with 168 units of mixed rental and co-living.

The developer’s Comma-Los Angeles project in the Sawtelle-Japantown district, near the University of California, Los Angeles campus, will use a full co-living model, with 80 bedrooms across 18 four- and five-bedroom units. This is Rize’s first project in the United States.

Rize is behind major completed developments such as The Independent at the corner of Broadway and Kingsway in Vancouver’s Mount Pleasant district, and the Rolston with The Yale Hotel near the north end of the Granville Bridge in downtown Vancouver.