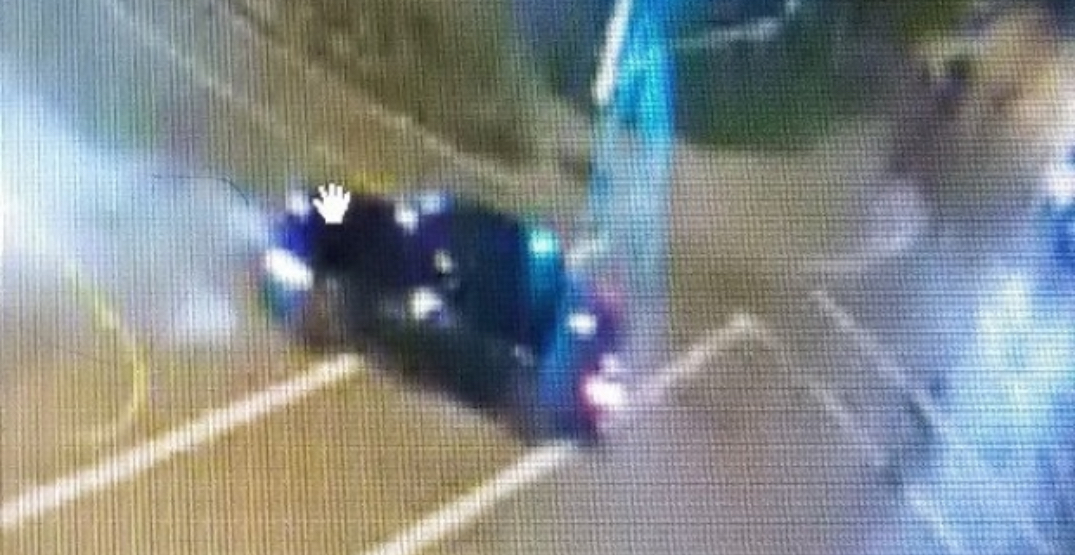 A Surrey RCMP officer is shaken after they were fired at while on the job the night of September 10.

The officer was not injured and the Surrey RCMP Major Crime Section is now investigating.

At around 8:55 pm, the officer attempted to conduct a traffic stop with a black sedan. It was westbound on 82 Avenue just past 128 Street.

As soon as the officer engaged their emergency lights, that’s when the driver of the sedan “reached outside their vehicle window and fired two gunshots at the officer,” according to an RCMP release.

“The officer pursued a short distance before pulling over in the interest of preventing further danger to the public.”

In the area, locals will notice an increased police presence. Both the Surrey Gang Enforcement Team and the Combines Forces Special Enforcement Unit are helping out.

Also, as the Integrated Forensic Identification Service collects evidence in the area, there is a road closure in effect on 82 Avenue between 128 Street and 124 Street and it’s expected to be closed for some time.

Right now, RCMP wants a better description of the vehicle and its driver and more details could be released as they’re available. 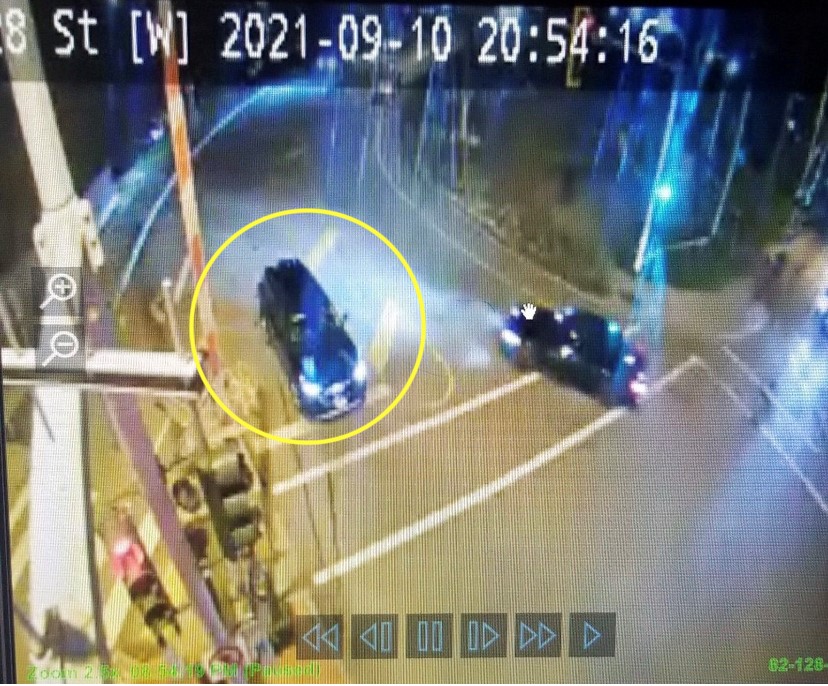 The driver of the vehicle is considered armed and dangerous by the police. If you see the vehicle, which is described as a black sedan, do not approach it and call 911 instead.

Witnesses to the incident or anyone with dashcam footage or information related to the incident are asked to please contact t Surrey RCMP at 604-599-0502. You can also reach Crime Stoppers anonymously at 1-800-222-8477.