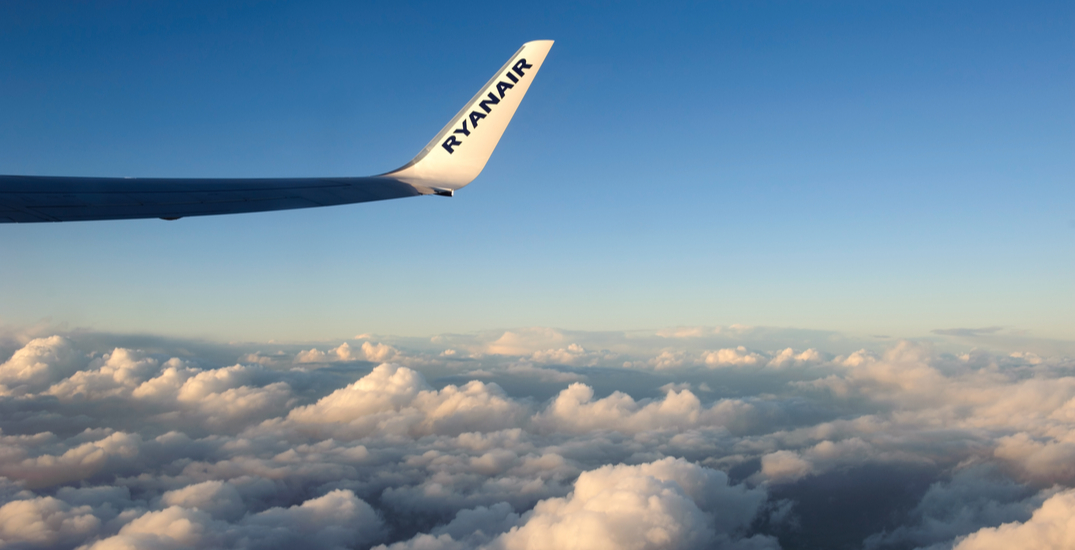 As the Pacific Northwest recovers from its unprecedented heatwave, Wall Street takes a breather this week, as the US takes Monday off for Independence Day.

It’s another busy week for IPOs and SPACs, but a quieter time for earnings reportings. It’s also a big week for space, with SpaceX’s first Falcon 9 mission taking off and Richard Branson lifting off onboard a Virgin Galactic flight.

If you’re looking for some new additions to your portfolio, from yoga pants to European travel stocks, the following stocks are poised for profit.

The pandemic was the time for comfy clothing to shine, with retailers of athleisure benefitting directly from the boom. Canada-based athleisure brand aka the uniform of Vancouverites has been soaring for six consecutive weeks now, after the company reported its first-quarter earnings were up 427% year over year.

According to FactSet, analysts expect the company’s earnings to grow 45% and sales to increase by 34%.

As travellers across the world continue to become more and more vaccinated, Europe, everyone’s favourite summer destination, is sure to be receiving a lot of bookings. One of those stocks to directly benefit from this includes Scandic Hotels Group (ticker: SHOT) that has 280 hotels across the continent.

Due to the predicted surge in travel bookings, analysts at Deutsche Bank expect the company’s stock to increase from 35.38 Swedish kronor to 40 kronor this year, while Morgan Stanley analyst Jamie Rollo predicts it will receive 15.3 times expected earnings in 2023.

Speaking of European travel, another stock likely to benefit investors is Frankfurt-based airport services company, Fraport (ticker: FRA). The company operates its services at 31 airports across the globe, mainly out of Europe, with 51.8% of its sales coming from Frankfurt airport.

The company was responsible for flying 70.6 million passengers in 2019, and although it has suffered from Covid, with traffic dropping by 77.6%, it’s poised to rebound from the incoming travel surge.

If you’re looking for another European holiday play, everyone’s favourite European budget airline, Ryanair (ticker: RYAAY) is a safe bet. According to FactSet, analysts predict that the company will see revenue of 4.7 billion euros over the next 12 months, and a whopping 8.7 billion euros in 2023.

The stock has soared to pre-pandemic highs recently, and analysts expect more good things to come, with 71% marking the stock as a Buy, according to FactSet.

Disclaimer: Marketbuzz contributor has no position in any of the stocks mentioned