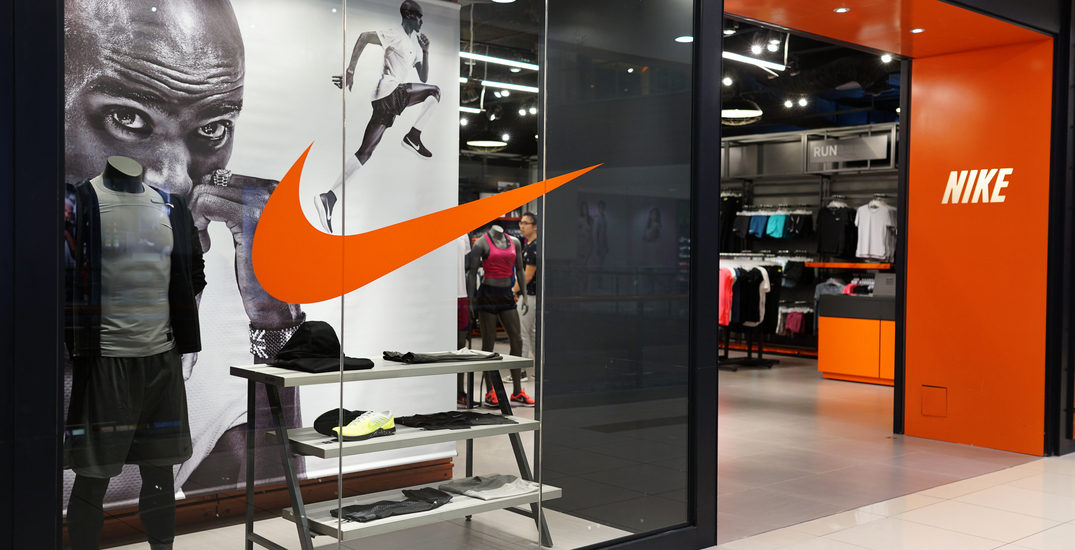 This week on Wall Street, highly-anticipated employment stats from the US June job report will be revealed. Krispy Kreme (ticker: DNUT) will also go public again.

Looking for some stocks to add to your portfolio? From sneakers, to used car retailers, to semiconductors, look no further than the following four stock picks.

Nike (ticker: NKE) has always been an icon in the sneaker world, but—maybe since Air Force Ones became one of the biggest shoe trends of the last year—the company has seen a huge surge in sales. Alongside the pandemic promoting comfort dressing, the company has seen high growth.

The brand announced that shares soaring to an all-time high of 15.5%, after the OG sportswear brand announced its North American sales for last quarter came in at $5.4 billion, a total revenue of $12.3 billion. It only looks up from here, too, with the company predicting that it will surpass $50 billion in revenue this fiscal year for its first time ever.

New York-based company Progyny (ticker: PGNY), which manages fertility benefits for employees at large firms, has seen high growth since it went public in 2019. Progyny is the first fertility benefits company to go public, and has even got the big tech players on board, with clients like Google, Amazon, Facebook, and Microsoft.

Applied Materials (ticker: AMAT) is a California-based corporation that supplies equipment for semiconductor chips. Semiconductors are in high demand and short supply, and considering their use in everything from powering electric vehicles, to computers and other everyday electronics, many companies in the sector are poised to profit at this time.

In May, Applied Materials reported its best sales and earning growth in four year, beating analysts expectations. With the company providing crucial engineering for the sought-after industry, the company reported that its technology has been used nearly every new chip and advanced display in the world.

The used car market has been on fire the past year, with many opting to travel via car as a socially distanced means of commuting. Florida-based used car retailer AutoNation (ticker: AN) has seen its shares rise more than 160% since the same period this time last year.

Its first-quarter earnings increased three times from the same period the year prior, an all-time record for the company. Looking ahead, AutoNation has been making moves to expand its nationwide network and aims to be able to sell 1 million vehicles on an annual basis.