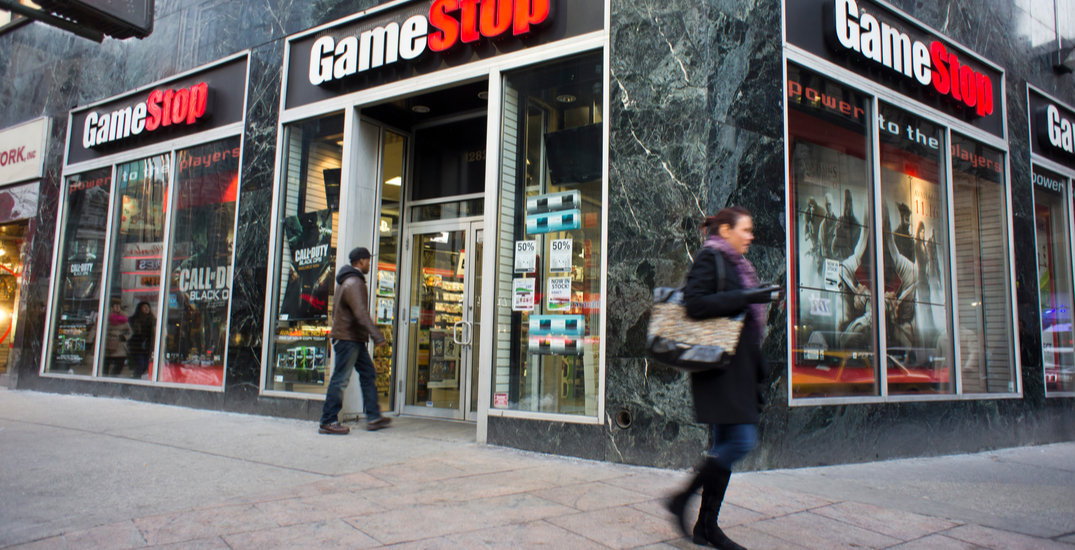 This year’s GameStop saga signaled a brand new era for the world of investing. Thanks to a Reddit community, the unprecedented takedown of institutional investors meant some teenagers made more money on the stock market than those who have been investing for a lifetime.

Hedge funds that were blindsided by the attack have been hunkering down, waiting to see if the hype will die down. But with this month’s resurgence in meme stock trading, and newcomers like Petco (ticker: WOOF) and Clover Health (ticker: CLOV) arising every day—the new world of investing seems here to stay.

With news circulating that GameStop (ticker: GME) is likely joining the ranks of the Russell 1000—alongside the likes of Apple (ticker: AAPL) and Microsoft (MSFT)—the milestone is yet another indicator that we should all be taking the world of meme stocks seriously.

GameStop has already been part of the Russell 2000, an index limited to companies with a small market cap. But the Russell indexes annual reconstitution is coming up next week, and the company now qualifies for a new rank in the Russell 1000.

For a company to move from the Russell 2000 to the Russell 1000, it would need to have a market cap of over $7.3 billion on May 7, when the index was decided. And since GameStop has a $11.2 billion market cap on ranking day, it is officially qualified for the index.

GME will be leaving behind its sister meme stock AMC Entertainment, which has also been part of the Russell 2000. With a market cap of only $4.3 billion on May 7, it will not make the cut.

Although GameStop’s rank in the index will be tiny in comparison to big players like Apple, it’s still a big moment for the video-game company that was going bankrupt prior to its big moment—as well as affirmation for the Reddit community that their stamp on the market is no longer something to be taken lightly.