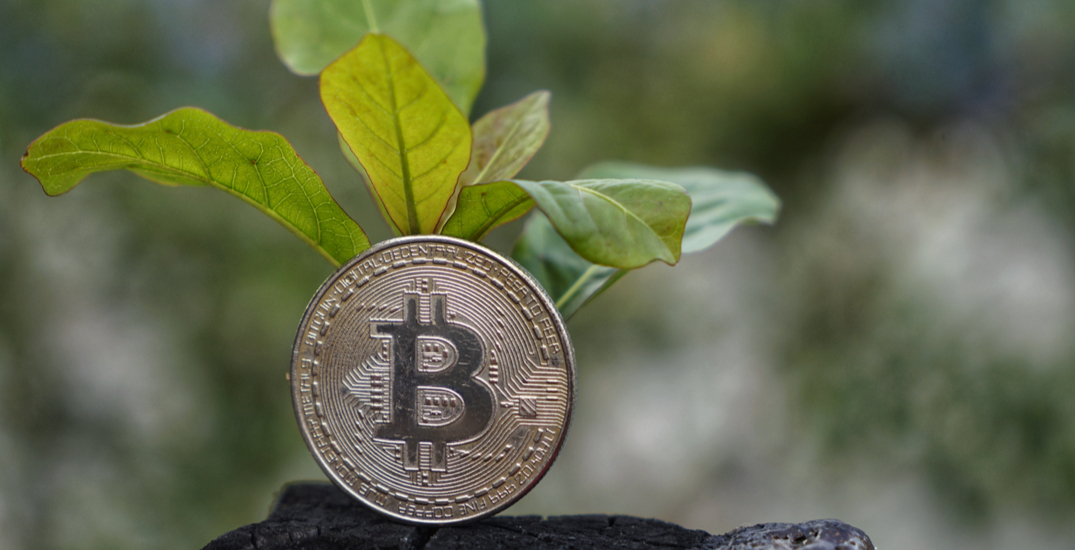 Cryptocurrency has taken the financial world by storm in the past few years. And although the alternative form of currency has been on a rollercoaster ride as of late, it would appear that it’s here to stay.

There are many reasons for the crypto craze—for starters, it provides financial freedom and democratized wealth. But, as with many new technologies, there are also downsides. And for crypto, one of these, which has been in the spotlight lately, is its large amount of electricity usage.

Elon Musk is one celebrity that brought attention to the environmental problem, tweeting, “Cryptocurrency is a good idea on many levels and we believe it has a promising future, but this cannot come at a great cost to the environment”.

To be clear, I strongly believe in crypto, but it can’t drive a massive increase in fossil fuel use, especially coal

The aftermath of Musk’s environmental concerns signalled a descent in crypto prices.

But while Bitcoin mining does take up a considerable amount of energy—more than Sweden and Malaysia’s entire annual output actually—there’s an alternative, more climate-friendly method of mining that’s been gaining momentum. And the cryptocurrencies which adopt such methods have been coined “green cryptos”.

This is possible because there’s more than one way to mine cryptocurrency, which doesn’t require an insane amount of energy. Instead of using energy-intensive “proof of work”, green cryptos use “proof of stake”.

Proof of stake is basically a method where fewer miners are having to do the math equations. In a nutshell, with proof of work, there can only be one winner, whereas, with proof of stake, one miner is chosen from the get-go to solve the problem. Some cryptos are even creating data centres that are powered by renewable energy.

If you’re interested in making your crypto investment more carbon-conscious, there are green cryptos already on the market.

Ethereum is one example. Unlike Bitcoin, the cryptocurrency isn’t limited in its amount of transactions. It uses its own programming language, and “dapps” aka “distributed apps”, making it more flexible than Bitcoin. And since the complexity of the cryptographic work is lower, it’s more energy-efficient.

Cardona is another option. The cryptocurrency uses “proof of stake” and describes itself as “the most environmentally sustainable” option in the crypto world.