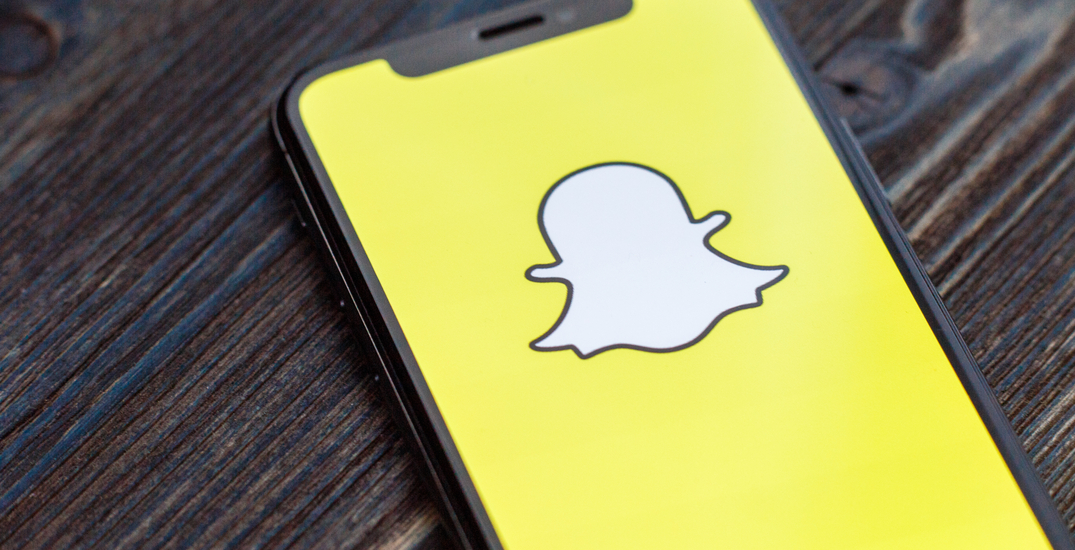 If you’re looking for some fresh stock picks—from vaccines, to social media, to department stores—here are the latest and greatest.

It’s no secret that the pandemic has boosted investment in healthcare. Vaccine manufacturers, pharmaceutical companies, and telehealth services have been making bank, and stocks like Moderna have given investors some sweet returns.

But while Moderna may have taken the investing spotlight, Pfizer’s (ticker: PFE) earnings report last week proves it’s not a vaccine stock to sleep on, either. The company reported sales of $19 billion, smashing expectations of $18.45 billion.

Pfizer looks set for the future, too, predicting that its Covid-19 vaccine will rake in $33.5 billion of sales this year, as well as hit its 6% annualized growth target.

Social media favourite Snap (ticker: SNAP) recently posted earnings, revealing revenue to have soared 116% from the same period a year prior. It also reported its daily users had risen 23% by 55 million to 293 million, smashing estimates of 290 million.

Part of the company’s growth can be attributed to it improving its digital ad-spending. It also has exciting moves on the horizon, announcing in May this year that it is releasing augmented-reality smart glasses Spectacles, as well as “TrueSize”, an augmented reality shopping feature.

Home construction and real estate company Lennar (ticker: LNE) is one of the US’s largest home construction companies. The Florida-based company reported second-quarter earnings of $2.65 per share, up 61% from the same period a year prior.

It’s not news that home sales blossomed during the pandemic, so it’s no surprise that Lennar also reported that sales were up 22% to $6.4 billion. The company also reported an increase in new orders by 32%, to 17, 157 homes as well as deliveries which increased 14%, to 14,493 homes.

Like most brick and mortar companies, department store retailer Burlington (ticker: BURL) was hit hard during store closures due to covid. But it has bounced back nicely from the crash, seeing an increase in share price by 28% so far this year.

The company is going against the e-commerce trend and banking on brick and mortar, by capitalizing on mass closures and embracing a smaller store format. In 2021, the company is planning to open 75 new stores.