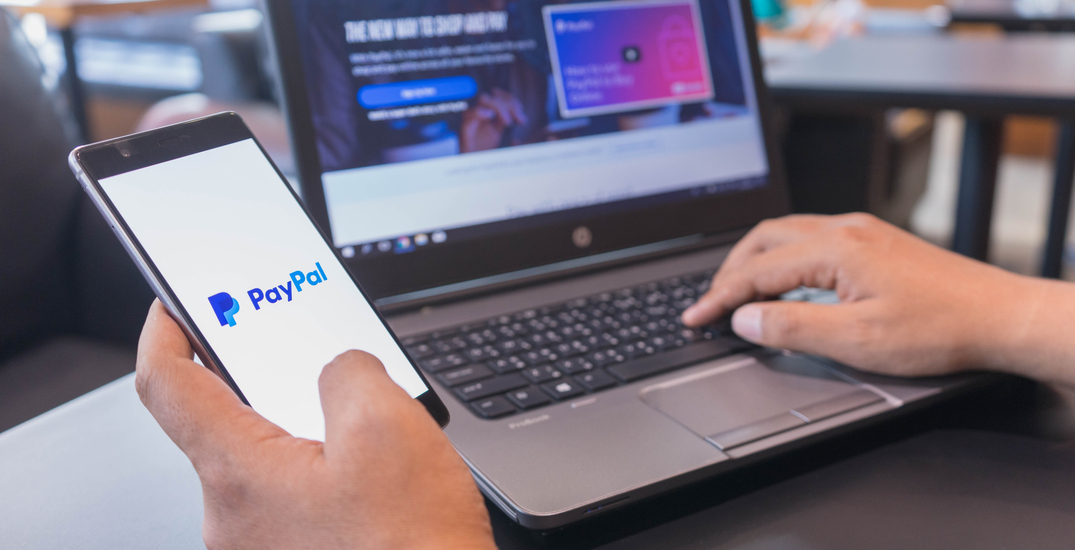 Big Tech steps into the earnings spotlight this week on Wall Street, with Apple, Microsoft, Alphabet, and Facebook all set to report.

In other events, the Fed’s two-day policy-making committee is set to wrap on Wednesday, where Chairman Powell is predicted to talk about key points on inflation. This week will also see Robinhood Markets make its public debut alongside multiple other companies. Intel will also be in the spotlight with its product event.

From payment processors to microchip makers, to the latest dental technology, here are your latest stock picks for the week.

San-Francisco-based financial payments company Square (ticker: SQ) saw a huge incline in revenue for its first quarter, reporting revenue of $558 million, up 88%. One of the main reasons behind the company’s success is its wildly successful Cash App, which brought in $4.04 billion of revenue, an increase in 666%.

The company said it has invested $170 million in Bitcoin, and CEO Dorsey announced it will be developing a new business to help developers build financial services products focused on the cryptocurrency, tweeting that Square is “building an open developer platform with the sole goal of making it easy to create noncustodial, permissionless, and decentralized financial services”.

Interest surged in microchip producer Nvidia when it announced its brand new CPU called Grace in April and its 4-for-1 stock split in May.

Its first fiscal quarter reported earnings soared 103% to $3.66 per share and sales rose 84% to $5.66 billion. The company is due to supply the microchip for Nio’s first autonomous vehicle in 2022. As demand for gaming and data processing continues to rise, the company predicts it will see $6.30 billion in revenue this next fiscal quarter.

The company recently announced its collaboration in the booming crypto field with Venmo, that it’s currently rolling out. The new feature allows customers to use cryptocurrency and Bitcoin Cash to make transactions.

Unlike traditional braces, which apply pressure to all teeth, Align’s technology creates a series of progressive aligners that targets specific spots of each tooth. The company is due to report second-quarter earnings this Wednesday.