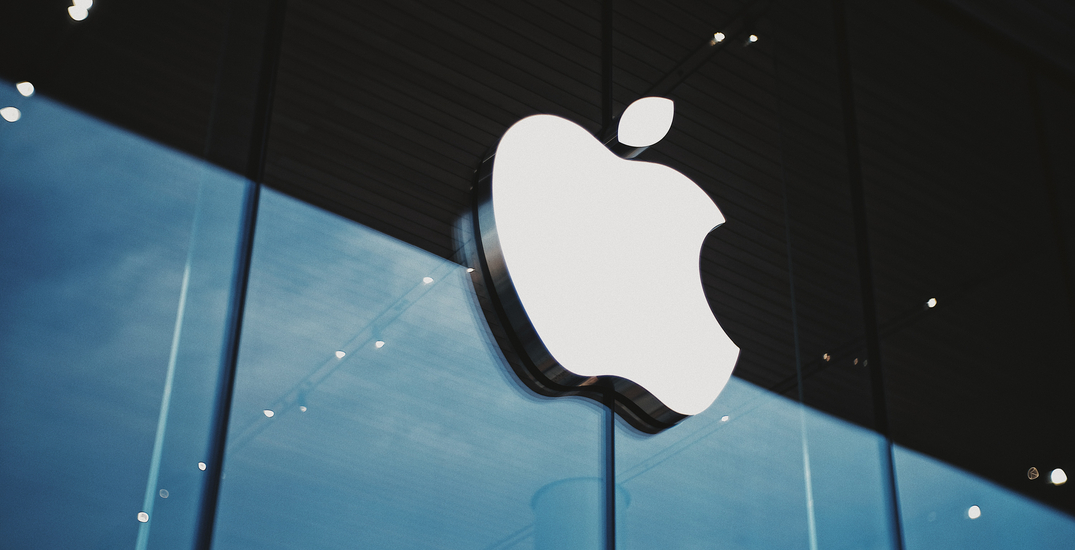 On Tuesday, tech stocks dove in anticipation of the Big Tech’s big earnings reveal, but so far heavyweights Apple, Microsoft, and Google have smashed through expectations, reporting combined profits of over $50 billion for this year’s April-June quarter.

The three powerhouses now have a combined market cap of $6.4 trillion, more than double what it was since the start of Covid, 16 months ago.

First up, Apple (ticker: APPL) reported double-digit growth for its iPhone sales over the last 12 months for the third quarter in a row, as well as profit and revenue that exceeded expectations.

The tech giant nearly doubled profits from the same time last year, posting earnings of $21.7 billion, and an increase in revenue by 36% to $81.4 billion. Its first iPhone capable of connecting to super fast 5G wireless networks was to partly to thank for its peak profits.

Although Apple stores are mainly open at the moment, staff won’t return to the office until October. And due to the delta variant, caution is still the name of the game according to company’s CEO Tim Cook. “The road to recovery will be a winding one,” Cook said.

Google (ticker: GOOGL) also reported impressive growth over the last twelve months, with parent company Alphabet reporting earnings of $18.53 billion, nearly three times as much the $6.96 billion that it reported last year. The company’s revenue also skyrocketed 69% to $50.55 billion, thanks to an increase in online activity and an increase in demand for advertising.

The other tech giant to report incredible earnings this season was software behemoth Microsoft (ticker: MSFT), which reported its fourth fiscal profit of $16.5 billion, an increase in 47% from the same time last year and an increase in 21% in revenue of $46.2 billion for the same quarter this time last year.