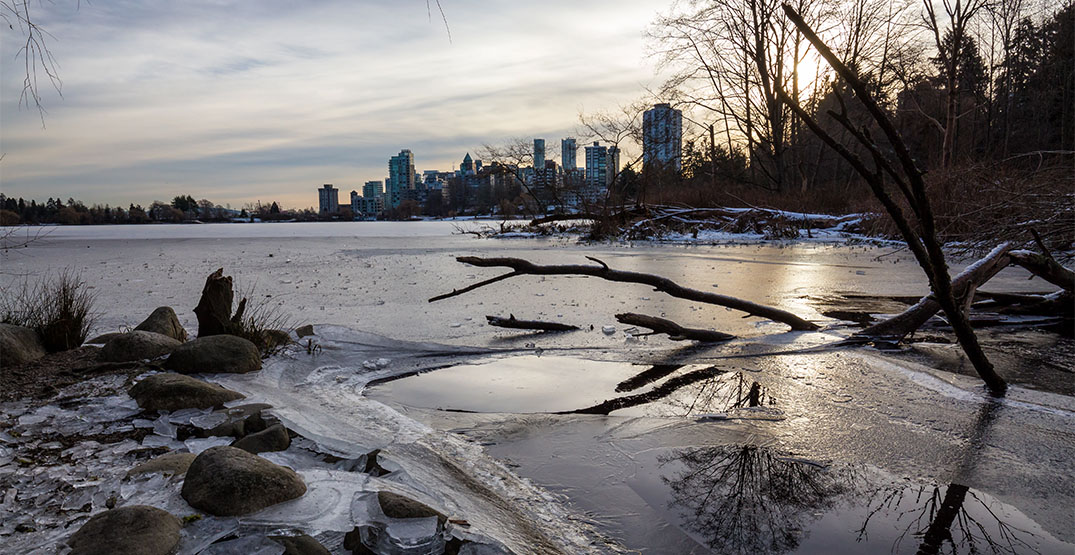 The Vancouver Park Board closed Stanley Park Friday afternoon as high winds and powerful waves made activities in the park dangerous.

Vancouver was under a wind warning from Environment Canada Friday with gusts of up to 70 kilometres an hour forecasted. The strong winds came on the same day the city experienced a king tide, leading to widespread flooding at parks and seawalls around the region.

“For everyone’s safety, and due to high winds, staff are closing Stanley Park. Reminder, the seawall also remains closed due to the king tide,” the Park Board said in a tweet.

For everyone’s safety, and due to high winds, staff are closing Stanley Park. Reminder, the Seawall also remains closed due to the King Tide. @CityofVancouver https://t.co/nqYPlW6p6B

Resident Brad Atchison, who was in Stanley Park Friday, shared a video of waves overtaking the entire seawall on the section below the Teahouse.

A closer look at the damage on the Stanley Park Seawall from around the Teahouse area. Obviously reasons, I wasn’t getting any closer than this. Right at High Tide. #BCStorm #shareyourweather pic.twitter.com/5OCF4wy77V

Park staff were also in their vehicles at English Bay, and appeared to be cautioning people on the beach from going too close to the choppy water. 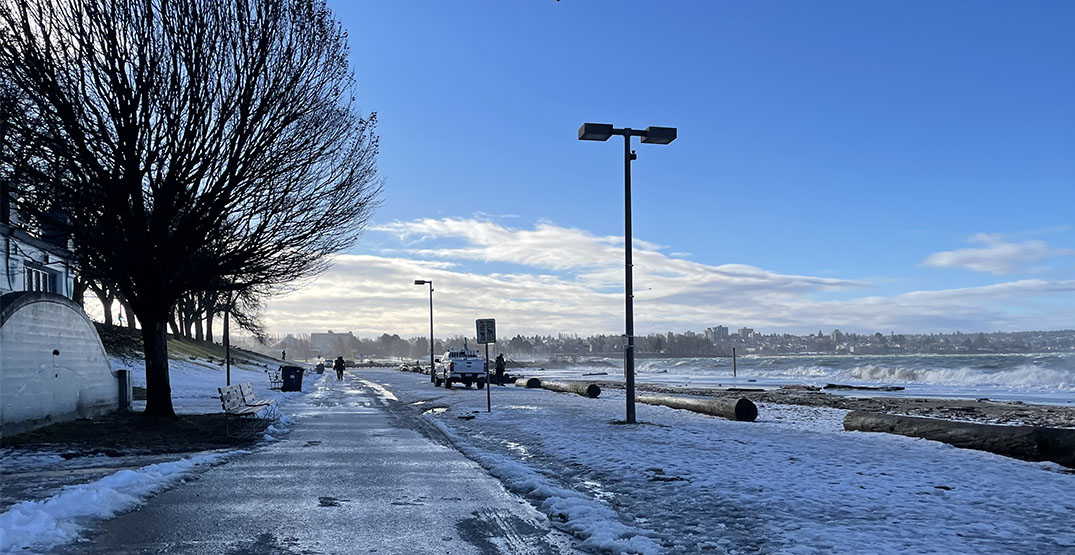 The West Vancouver seawall and Ambleside Park were also flooded on Friday when the king tide peaked just before 10 am. 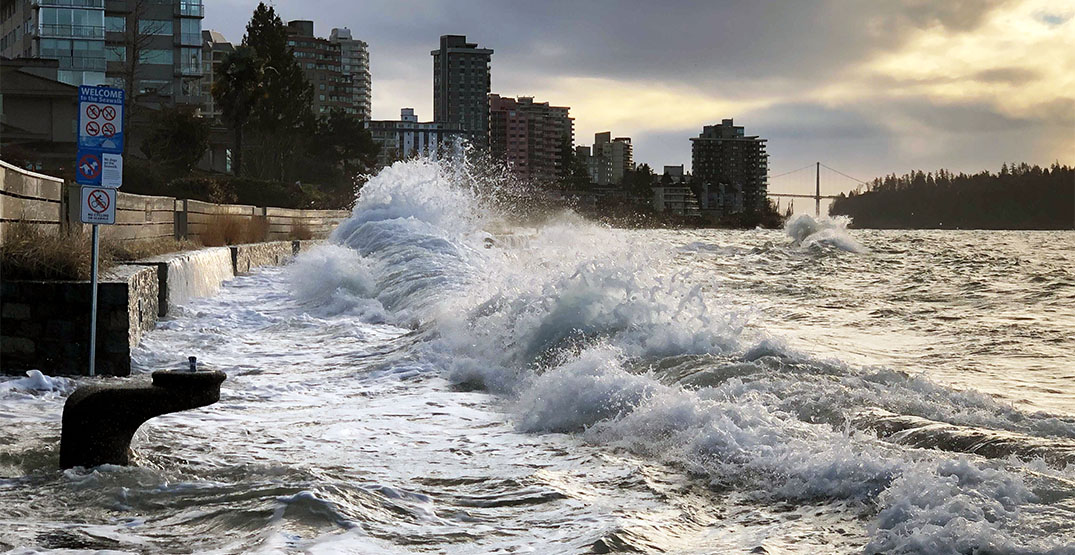 We just got this footage from Ambleside Park. Looks like the area is completely flooded. I feel bad for whoever’s cars those are 😳 pic.twitter.com/cZUGU6GEsw

Vancouver’s next king tide is forecasted to hit the region Saturday morning just after 10 am. Luckily, it should be calmer this weekend with Environment Canada saying winds should subside Friday afternoon.