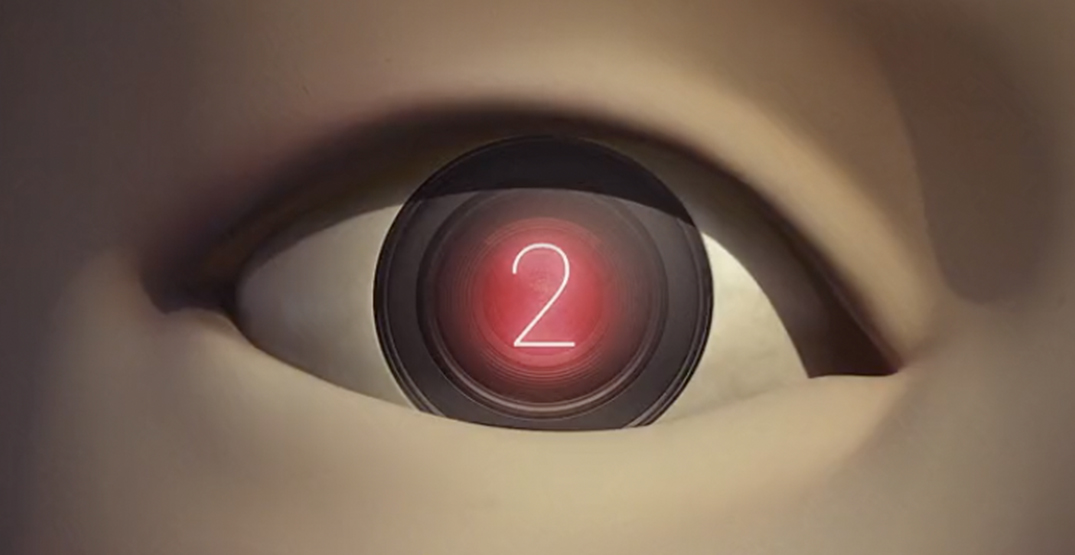 The streaming platform announced the green light in a teaser video, which shows everyone’s favourite nightmare-fuel animatronic doll singing the eerie song that has become synonymous with the show.

A neon red number two shows up in her eye, which is actually a camera that catches players’ slightest movements during the game “Red Light, Green Light.”

Squid Game is officially coming back for Season 2! pic.twitter.com/4usO2Zld39

Writer, director, and producer Hwang Dong-Hyuk also had a message for fans that teased a creepy new character the show will introduce in season two.

“It took 12 years to bring the first season of Squid Game to life last year,” said the creator. “But it took 12 days for Squid Game  to become the most popular Netflix series ever.”

Dong-Hyuk goes on to thank fans around the world for the success of the series and gives clues about what to expect in the next season.

He says the beloved main character Gi-hun will return, along with The Front Man, who was unmasked in the last episode.

He also adds that the man in the suit who recruits and slaps people might be back. Then, he reveals the new character.

Young-hee is the aforementioned scary giant robot doll and she has a…boyfriend?!

now why does the doll from squid game have a boyfriend https://t.co/od5srQAvV2

Naturally, fans reacted hilariously to this news on social media.

“You telling me the Squid Game doll got into a relationship before me???” one person tweeted.

you telling me the squid game doll got into a relationship before me??? https://t.co/xMaf2RjNK9

squid game doll having more exciting love life than me, we reached that point https://t.co/c3LLv6eNZk

While we don’t know what game Cheol-su will be overseeing, we do have a hint at what he might look like. If you weren’t aware, Young-hee was inspired by a character from a 1970s/80s Korean textbook and a young boy named Chul-soo was also in the same book.

This tweet gives us a glimpse at the loverboy’s possible appearance.

-Info: #SquidGame‘s creepy doll was inspired from Young-hee, the girl who were in textbooks seen in the 1970s/80s together with Chul-soo who will (according to Netflix) be presented as Young-hee’s boyfriend in S2 pic.twitter.com/gg9FW9Oya5

Netflix did not provide a release date for the second season.