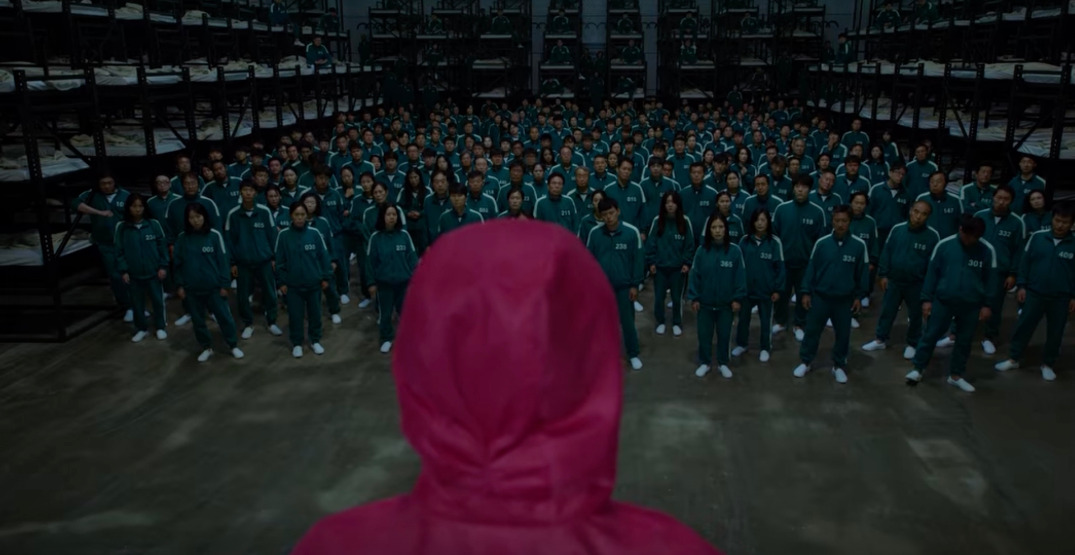 It may be a foregone conclusion based on the popularity and success of Squid Game, but show creator and writer Hwang Dong-hyuk has confirmed that a second season is on the way.

Dong-hyuk confirmed the plans to the Associated Press at a red carpet event in Los Angeles on Monday night.

It took almost no time for the show to become the biggest series ever on Netflix.

According to a report from Bloomberg, the show, which launched in September, cost just over $20 million to make. It had generated nearly a billion dollars in revenue by October.

The show has had an influence on almost every aspect of society, with restaurants across the country doing special Squid Game-themed events, and some organizations even putting on their own Squid Game for people to play.

COMEBACK SQUID: Hwang Dong-hyuk, the director, creator, writer of #SquidGame says the show will be back with more Gi-hun adventures. pic.twitter.com/uqC1DIdZqy

This Halloween also reflected the show’s popularity, with many people choosing to don the iconic suits and masks from the series.

It’s unclear when hungry fans can expect Squid Game season two to hit Netflix, as the show is currently very early in the planning stages.