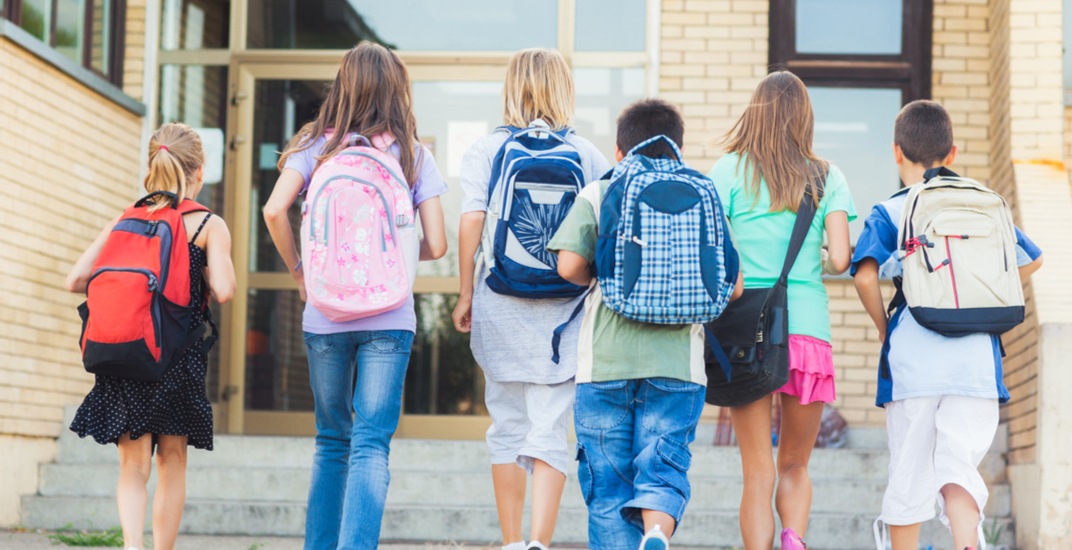 The new BC NDP government plans to speed up seismic upgrades in BC schools to help them better cope in the event of an earthquake.

The move comes just days after a devastating 7.1 magnitude earthquake destroyed dozens of buildings and killed at least 273 people in Mexico City.

In an email statement to Daily Hive, BC Minister of Education Rob Fleming said what happened in Mexico was a tragedy.

“My thoughts and condolences go out to the families of people who are impacted and those who’ve lost loved ones,” said Fleming.

“This serves as a reminder that we live in an earthquake zone and all of us need to focus on being prepared.”

Fleming said that preparation including working to improve public infrastructure, including schools and seismic upgrading.

“Our government is committed to accelerating the school seismic mitigation program to make sure all our schools are safe for students and teachers,” he said.

“We are working with school boards, and local municipal officials to meet an ambitious timeline, so we can get schools upgraded quickly.”

The minister also said the government is working with the Association of Professional Engineers and Geoscientists of BC to study seismic events around the world.

“We are continually learning more about how earthquakes affect our coast,” said Fleming. “We use this information to constantly re-evaluate the seismic risk-ratings of schools.”

In terms of funding for the upgrades, according to Fleming, the government will include its plan for seismic investments in next year’s budget.