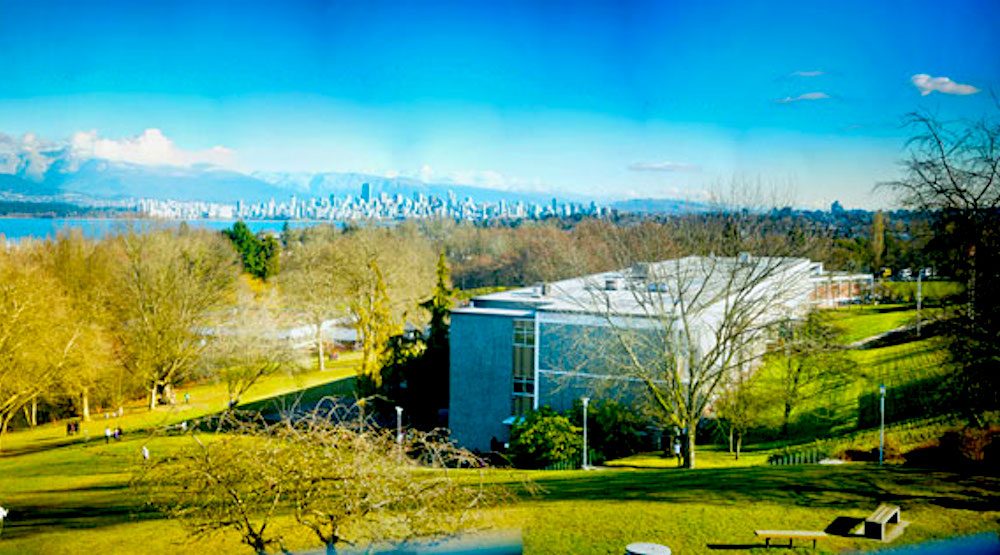 One of Vancouver’s most prestigious private schools says it is working to secure its long-term future at its home for more than 20 years.

In a letter distributed to parents earlier this week, West Point Grey Academy (WPGA) board chair Peter Blake said the school administration is working with the Musqueam, Squamish and Tsleil-Waututh First Nations (MST) on a possible agreement to have the school remain on the Jericho Lands.

The Kindergarten to Grade 12 university-preparatory school’s future has been in question since 2016 when the provincial government finalized a deal to sell 39 acres of the lands to the First Nations partnership for $480 million for its redevelopment potential. WPGA has been on the site since 1996, occupying 1960s-constructed buildings that were previously used as a school for the deaf.

The acquisition increased the partnership’s total Jericho Lands ownership to over 90 acres, and the scale of the resulting potential redevelopment – subject to City-approved rezoning and development plans – could add 20,000 residents to the neighbourhood by some accounts.

“WPGA’s desire is to be part of that development. We have long enjoyed a mutually respectful relationship with the Musqueam peoples, who have been involved with the school as we have grown, and we continue highly promising dialogue with the MST team about WPGA’s long-term future with MST,” wrote Blake.

“Many of the interested parties share our belief that WPGA brings strong community-enhancing benefits to the harmonized development of the site between MST, the City, the Province, local residents and the overall community.”

Students at WPGA currently enjoy a vast amount of green space that is unmatched by any other school in the region, both public and private.

School will remain at Jericho Lands beyond 2020

WPGA’s lease on the site expires in 2020, but Blake says the school administration has received “early assurance” of a lease extension beyond the 2019-2020 school year.

The redevelopment will likely occur in phases, meaning WPGA would likely be able to remain on the site over the short-term even after plans are finalized.

Blake adds that the administration will work with the MST team to develop a shorter-term interim agreement, possibly lasting for 10 years, that “would align with the overall long-term plans for the Jericho Lands.”

Despite the uncertainty, some modest improvements will be made to the existing school facilities, namely a new temporary 8,700-square-foot gymnasium within an enclosed tent-like structure. Final approval from the municipal government for the gymnasium’s construction is expected this summer.

A representative with MST was unable to comment in time for publication.

Blake maintains that the “long-term view” for WPGA is to remain on the Jericho Lands and construct a new set of school buildings and green space.

No further details on this vision are provided, but new WPGA buildings would likely occupy a much smaller footprint than the existing school by building a more compact and vertical school campus.

Forcing WPGA out of the Jericho Lands would be a highly unpopular move and adds fuel to the inevitable neighbourhood angst over the redevelopment plans.

Alternatively, public spaces and community facilities as well as an allocated site for new WPGA buildings could potentially be included in MST’s master plan in exchange for greater density allowances.

But if negotiations break down, WPGA may have to resort to occupying commercial buildings elsewhere in a similar arrangement like Fraser Academy and St. John’s School.

Demand for private schools in Vancouver, particularly in the Westside area, is exceedingly high, and a closure of the school would send a ripple effect across the private school system.

WPGA has nearly 1,000 students enrolled, and it was where Prime Minister Justin Trudeau started his early career as a teacher. It is consecutively ranked within the top 10 of the Fraser Institute’s annual ranking of BC’s best high schools.