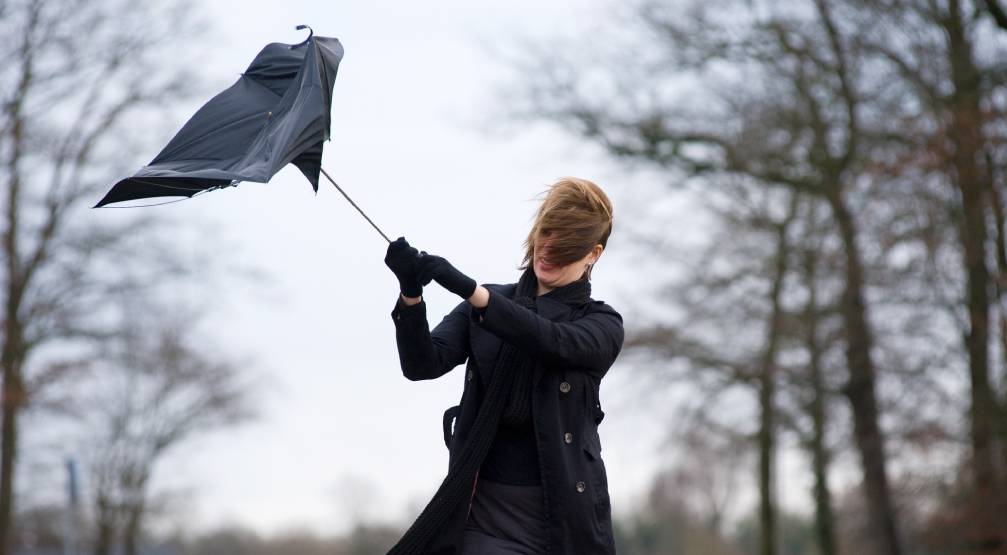 A special weather statement is in effect over Metro Vancouver as strong winds are expected to continue throughout the region.

The bulletin was issued by Environment Canada on Monday morning and is in effect for the following areas:

The statement comes after a fierce string of weather hit BC’s South Coast over the weekend, including 90 km/h winds, a rare tornado, and rainbows.

According to Environment Canada, a “rapidly deepening weather system” is expected to bring strong southeast winds to Metro Vancouver on Monday, reaching 50 km/h and gusts of up to 70 km/h.

Winds will continue into Tuesday and throughout the day, reaching 40 km/h and gusts of 60 km/h.