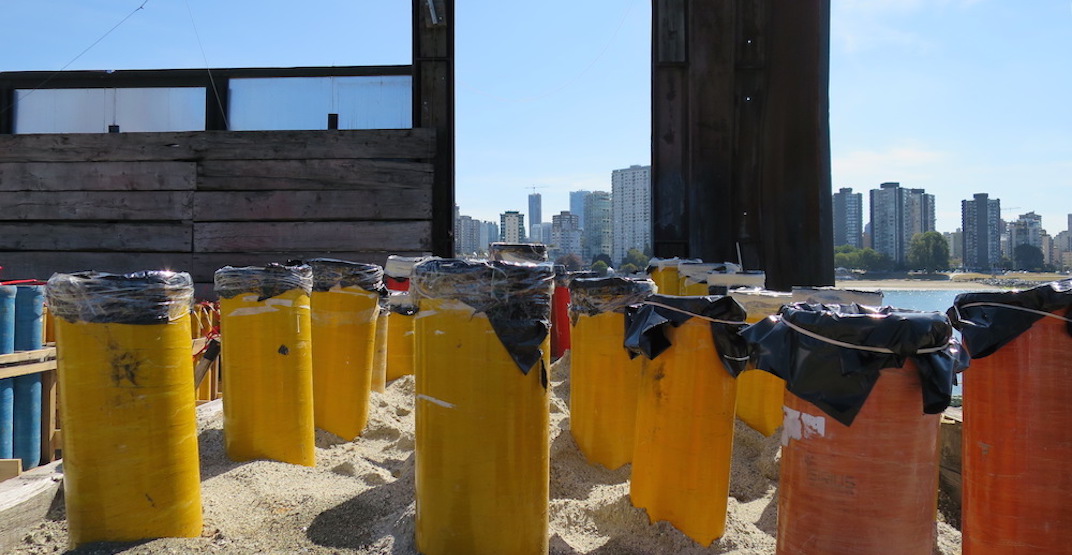 For the final night of the 2022 Honda Celebration of Light, a storied pyrotechnic company representing Spain is aiming to deliver a moving tribute to those who helped us get through the pandemic.

Luis Brunchu Marti, a designer with Pirotecnia Zaragozana, told Daily Hive the theme of the fireworks show on Saturday, July 30, 2022 is “HEROES” to commemorate the efforts of frontline and essential workers, including those in healthcare.

Supporting this theme will be a pyromusical soundtrack featuring a variety of pop, rock, and electronic music, he says.

“For our company, it is a pride and satisfaction to participate in the 30th anniversary of this prestigious competition. Thanks to the organization and technical production, Kelly Guille with Archangel Fireworks, for having us. We hope that the show is to your liking,” he said.

Pirotecnia Zaragozana has participated in dozens of international competitions over its long history and is amongst the most award-winning fireworks companies in these events. The Honda Celebration of Light will be their first competition in more than two years since the pandemic began.

Not only does this company design and stage fireworks shows, but it is a major manufacturer of pyrotechnics. 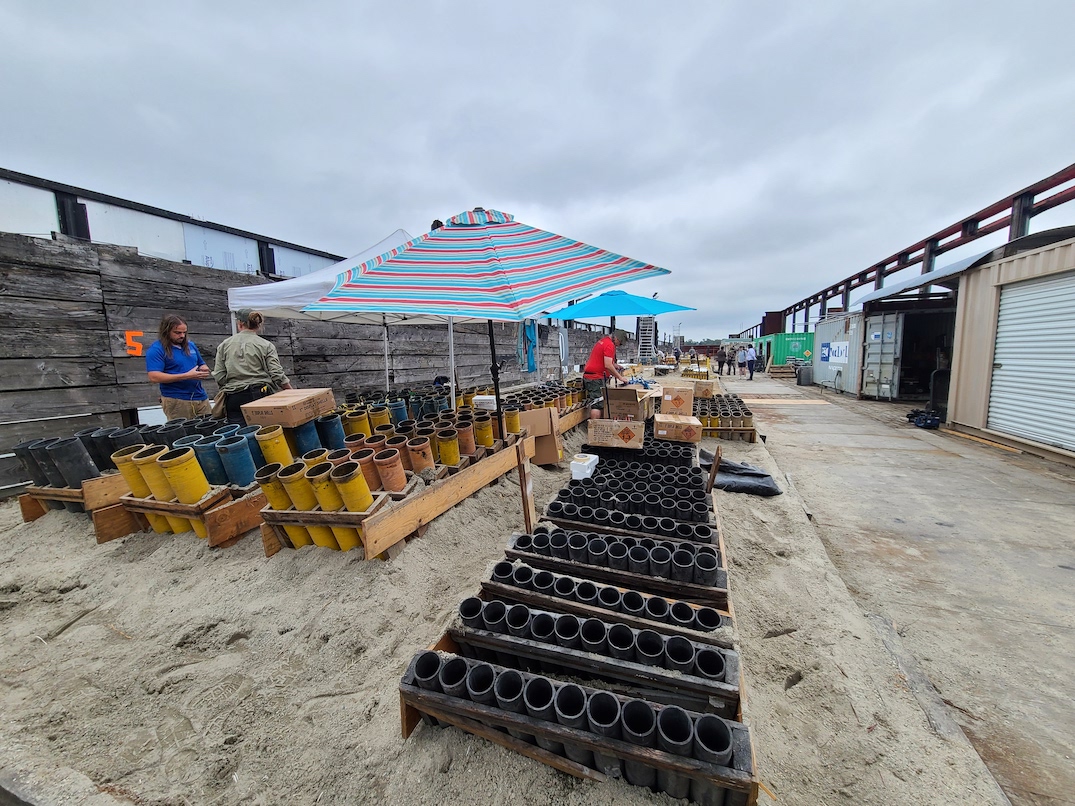 The company’s beginnings date all the way back to 1860 when a small fireworks workshop opened in a rural neighbourhood of Zaragoza, the capital city of Spain’s northeastern Aragon region. Over many years, the small workshop grew into a major fireworks company, and it has remained in the hands of the same family as its founder, Angel Sanz.

“This tradition, handed down generation after generation, together with constant innovation, makes Pirotecnia Zaragozana synonymous throughout the world with prestigious, safe, and quality shows,” said Marti.

The final show of the Honda Celebration of Light, taking place over the BC Day long weekend, traditionally sees the largest crowds. Just hours later, on Sunday starting at noon, the streets of downtown Vancouver’s West End will come alive with the return of the full-scale Vancouver Pride Parade.

The previous two nights of this year’s fireworks competition were staged by pyrotechnics groups representing Japan and Spain.

The fireworks over the sky of English Bay begin at 10 pm sharp and are preceded by the Red Bull Air Show at 7:40 pm. 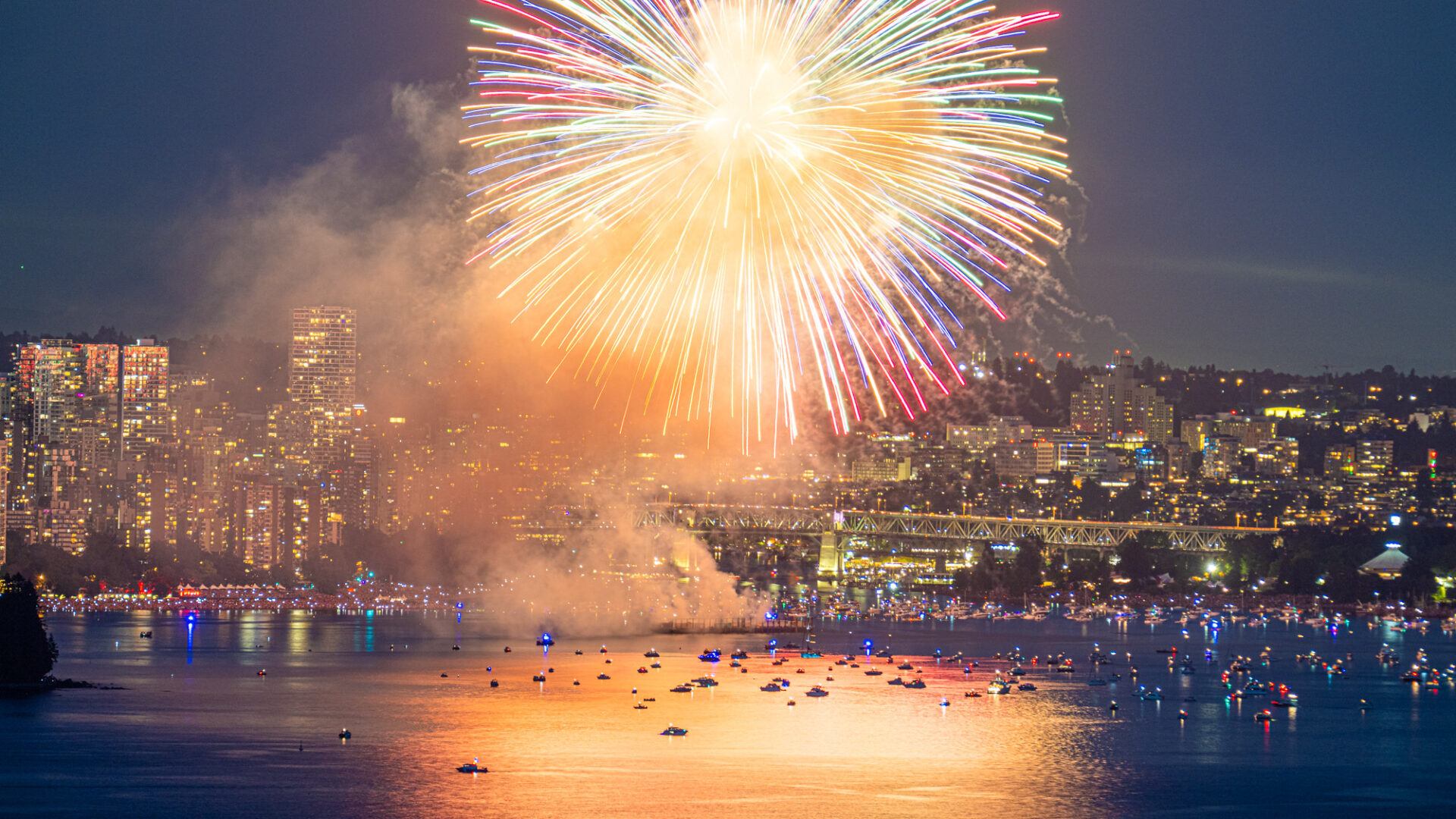