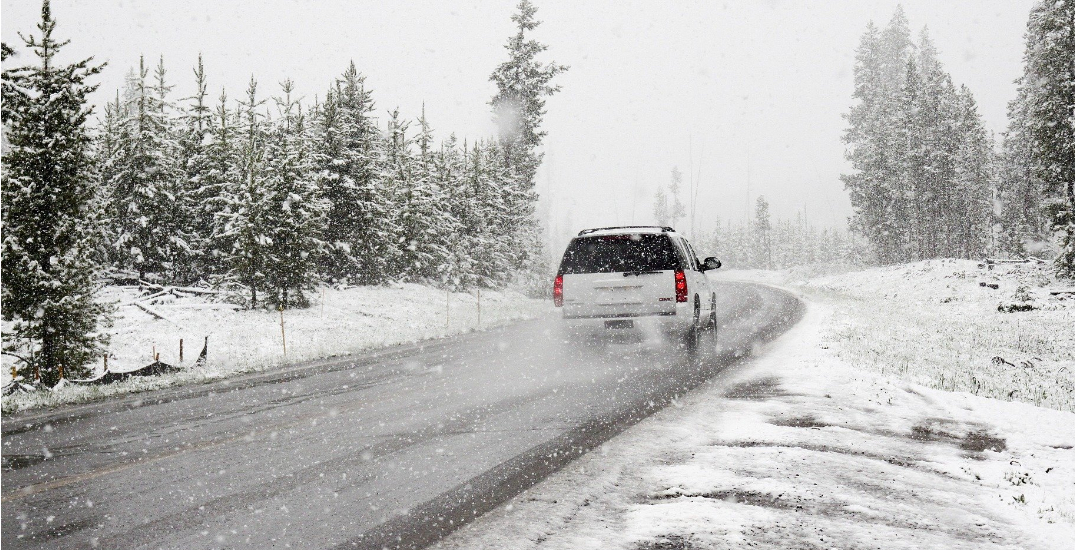 The alert was issued early Sunday morning, and is in effect for several stretches of roadway:

According to Environment Canada, an additional two to 10 centimeters of snow is expected to fall today, on top of the flurries seen earlier this weekend.

“A frontal system moving across the British Columbia Interior continues to bring snow to most southern highway passes for the Thanksgiving long weekend,” the statement reads.

The weather authority warns that weather in the mountains can change suddenly, which can result in hazardous driving conditions.

As of October 1, winter tires or chains are required on most highways and passages in BC.