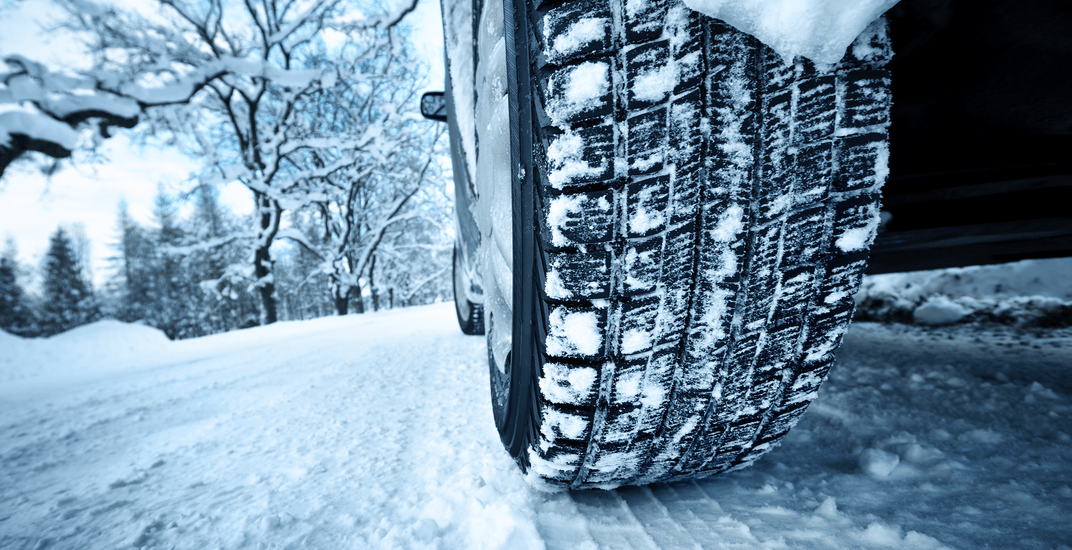 The provincial government is advising drivers that winter tires are mandatory for those travelling on most of BC’s highways, starting Friday, October 1, 2021.

According to Ministry of Transportation guidelines, drivers are required to use winter tires on their vehicles if they are travelling on BC highways in the North, Interior, and South Coast. This includes frequently used roadways such as the Sea-to-Sky Highway, the Malahat Highway, Highway 4, Highway 14, and Highway 28. 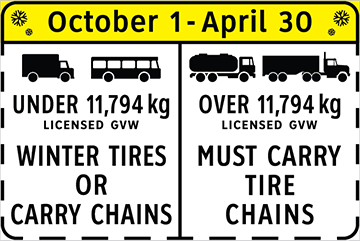 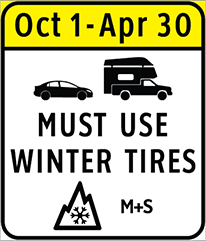 Winter tires or chains are required on most routes in BC from October 1 to April 30. Tire and chain requirements for select highways that do not pass through mountain passes or high snowfall areas end on March 31.

These routes are marked with regulatory signs posted on numbered and unnumbered highways throughout the province.

“These signs are enforced by the police, ministry or other enforcement officials,” reads the Government of BC website. “Motorists who are not compliant may be turned away or fined.”

The following fines can be issued to drivers:

However, drivers are still responsible for having their vehicles properly equipped for the conditions they are operating in. If you plan to travel outside the Lower Mainland and southeastern Vancouver Island, winter tires are required on most highways.