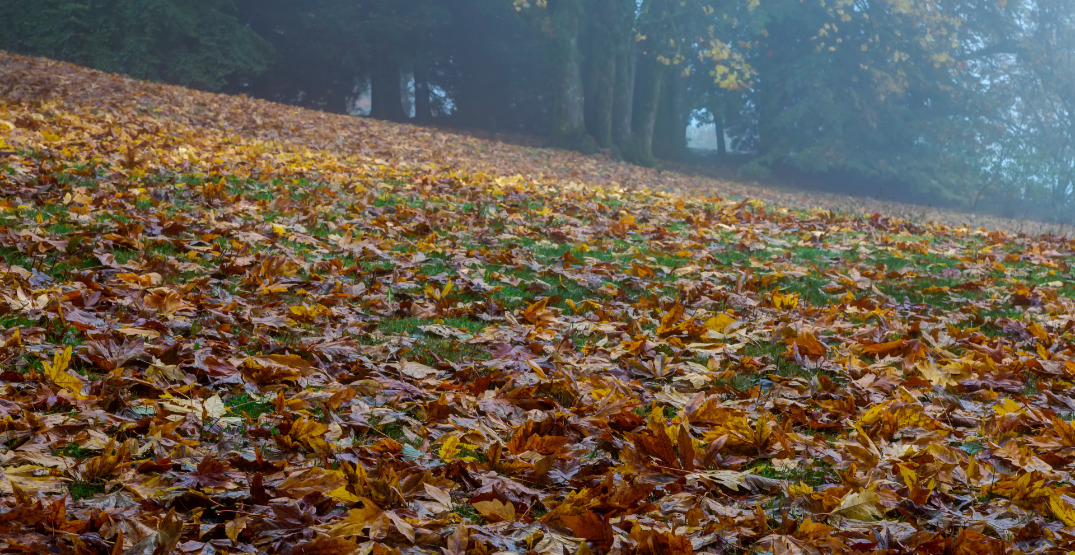 Get out your coats and jackets, Vancouver!

The upcoming Thanksgiving long weekend is set to bring us the coldest temperatures we’ve seen in a long time during this time of year.

The Weather Network has put out its annual Thanksgiving forecast, and suggests that this could be the coldest Thanksgiving in Vancouver in 13 years.

Forecasters are even suggesting that regions at higher elevations may see some snowfall by the weekend.

Vancouver could see temperatures as low as 10˚C on Thanksgiving Monday, with single digit temperatures expected in other parts of the province — like Kelowna and Prince George.

The cold weather is a result of a frontal system which is set to arrive on Saturday. It will be followed by gusty, chilly winds once the front passes.

“There are many locations where you’ll be able to chill the beer by simply leaving it on the back porch this weekend, if it’s any consolation,” said The Weather Network in a statement.

Some rain is expected in the forecast over the next week, with a 40% chance of precipitation on Thanksgiving Monday. 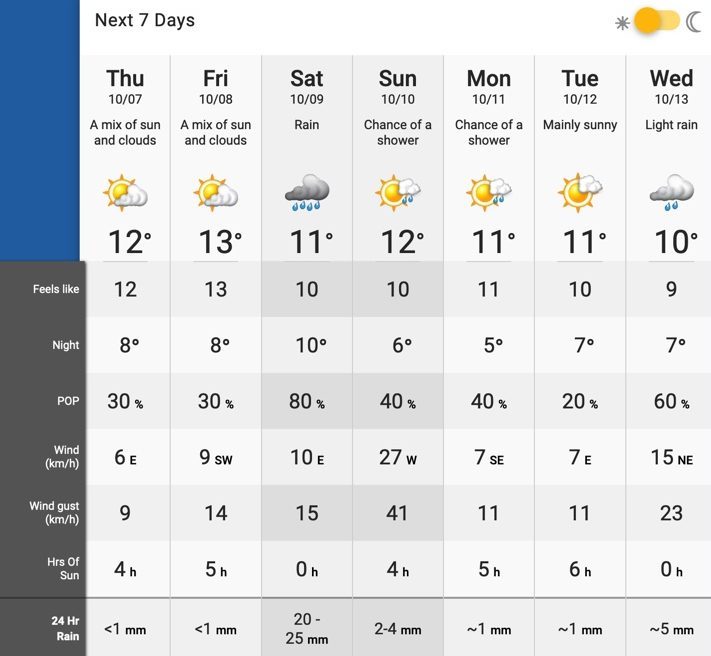 On Thanksgiving in 2008, the temperature at Vancouver International Airport stayed below 12˚C over the course of the day.