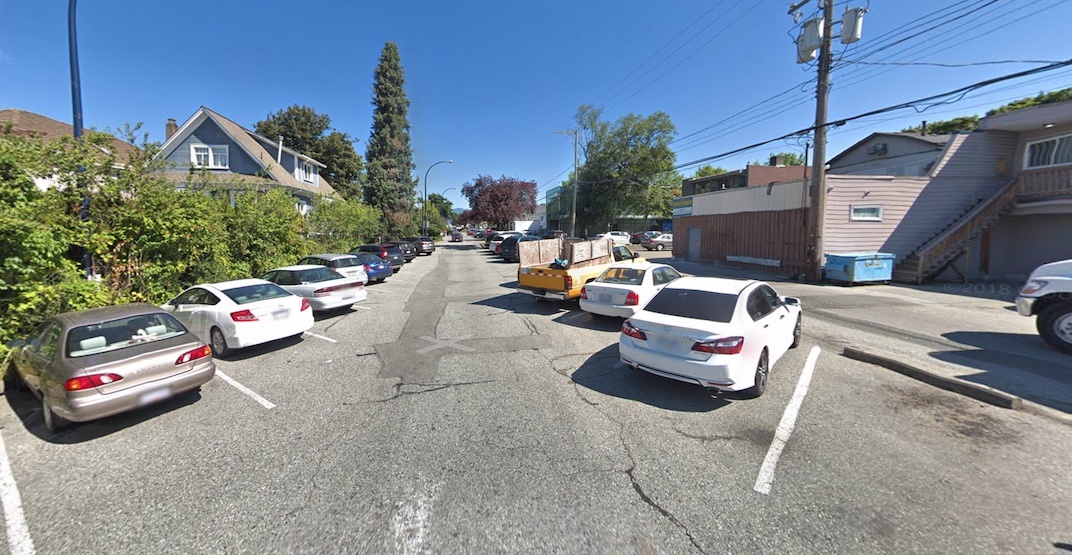 Hundreds of free parking stalls at lots just off the South Hill retail area on Fraser Street in South Vancouver could soon be converted into paid metered parking.

The free parking lots on city-owned property were constructed after council’s 1959 approval of the local business improvement project. 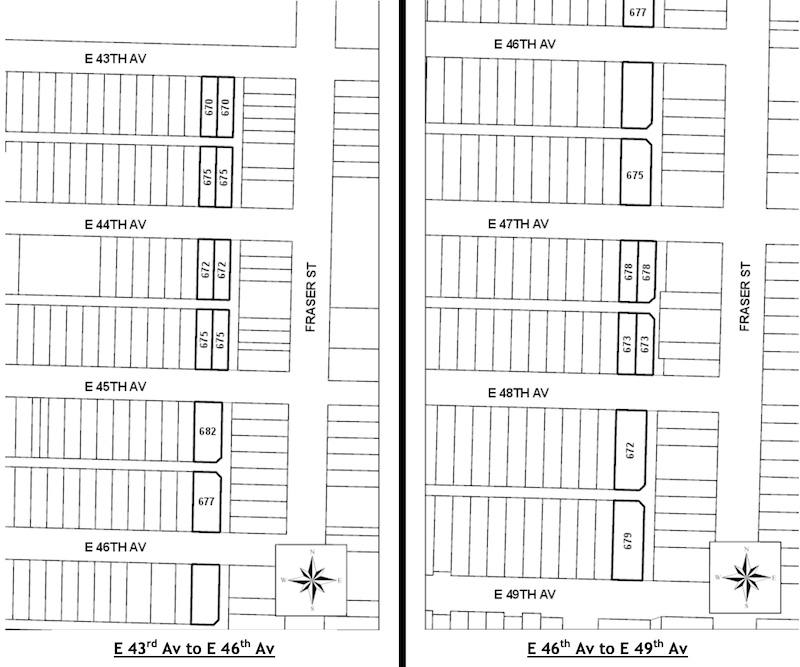 Map of Fraser Street parking lots in the South Hill area of Vancouver. (City of Vancouver)

But these free parking spots come at a cost to the local businesses within the jurisdiction of the South Hill Business Improvement Area (SHBIA), which pay a combined annual total of about $325,000 in general levies and other taxation, plus $21,000 in operation and maintenance costs, to support the parking lots.

By transferring the parking lot costs to the users, it is anticipated property owners will save between $2,400 and $15,700 in annual city fees and taxes.

Paid metered parking would also help resolve some of the functional challenges currently being experienced at the lots. According to the city, the lots are near capacity during peak periods, with a 96% occupancy rate at 1 pm on a weekday based on a field study.

“Metered parking is one of the city’s most powerful parking management tools. Metered parking promotes vehicle turnover and creates available spaces for drivers destined for an area,” reads the city staff report.

“This not only makes it more convenient for the parking public, but also mitigates the impacts of ‘cruising for parking’ (i.e. vehicles driving around looking for an available space) which causes increased delays and safety issues for all road users (other vehicles, transit, cyclists, and pedestrians). Cruising for parking also results in unnecessary greenhouse gas emissions.” 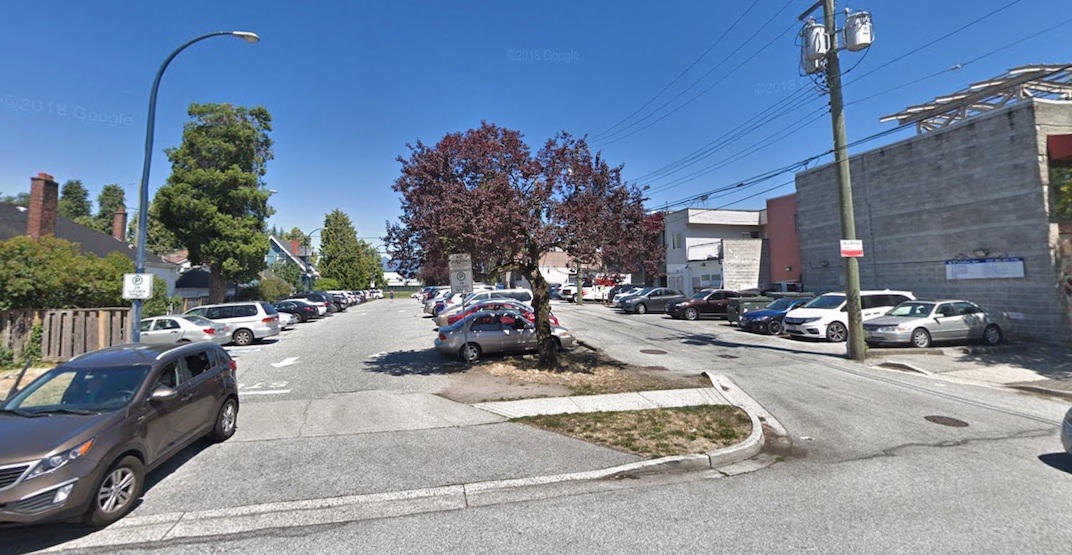 City staff also acknowledge there could be a spillover effect of some drivers turning to the on-street parking spaces in the surrounding neighbourhood instead of using the paid metered lots.

But the municipal government says the SHBIA, which represents the area’s businesses, is “ultimately supportive” of the changes as they will resolve the “long-standing parking issues and remove the costs of the SFSCPP from property owners.”

When the changes are implemented, pay stations will be installed in convenient locations, and existing stall lines, directional arrows, and stop lines will be repainted. Other improvements include improved lighting and pothole repair.

Parking will be charged at a rate of $1 per hour, with parking available for purchase in 15-minute increments.

Between 50 and 70 designated stalls on the north end, near East 43rd Avenue and East 44th Avenue, will be made available as monthly parking, with rates ranging from $30 to $80 per month.

City council is expected to approve the parking changes, which will be presented by city staff in a public meeting scheduled for July 9.