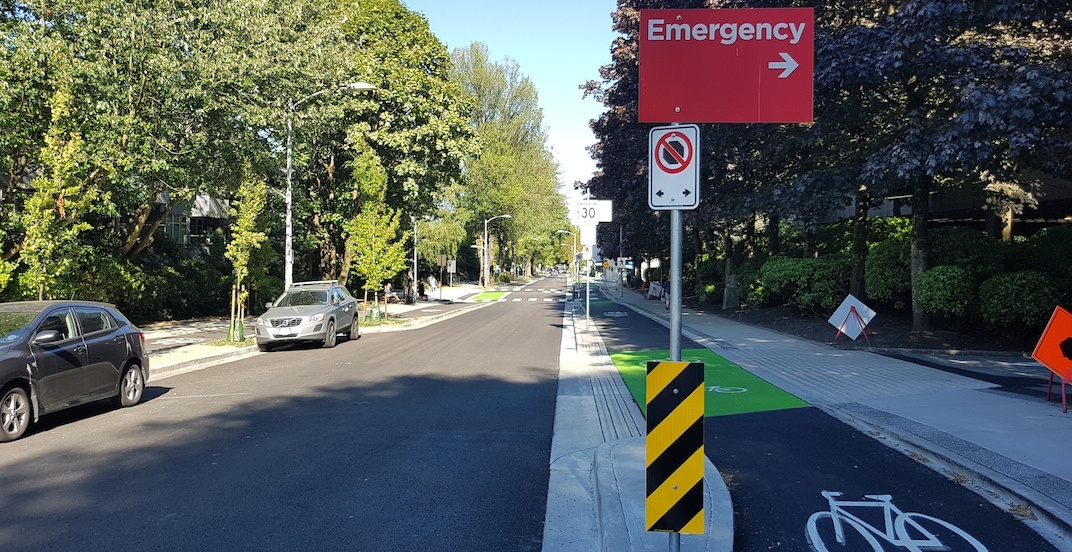 A new grassroots campaign against parking fees at hospitals in British Columbia goes as far as calling the existing hospital parking system as “exploitative” for “preying on the weak and the sick.”

Instead of fees, the Hospital Pay Parking campaign wants hospitals in the province to transition to a donation-oriented system.

“Nobody really wants to go to a hospital. Nobody chooses to get sick. Nobody elects to prolong their stay at a hospital following discharge. But most of all, nobody should have to spend any mental or physical energy on concerning themselves with keeping a parking meter topped up during a hospital stay. Hospitals are captive environments. Obligatory user fees can be extracted with ease by taking advantage of the nature of this captivity,” explained the campaign on its website.

“It is impossible to quantify the additional stress that comes from hospital pay parking and the fear of having the parking meter expire while one is attending to far more important things inside the hospital.”

The growth in pay parking revenue for both health authorities has increased far beyond inflation since 2015, with VCH seeing a growth of 72% and Fraser Health experiencing an 18% uptick.

“While this revenue might actually be a contributing factor to patient care, these proceeds amount to nothing more than a tiny financial bonus. Nobody should be fooled into believing that the removal of less than one half of one percent of a Health Authorities’ operating budget will have any meaningful negative consequences for patient care,” continued the campaign.

This does not mean the campaign is advocating for free parking, but it wants the health authorities to establish a parking payment system that is donation-based for people that absolutely have to be at the hospital. There would also be clear communication that hospital parking is only for patients, visitors, and staff.

“I firmly believed that people visiting their loved ones at Surrey Memorial Hospital should not pay for parking,” said Surrey Mayor Doug McCallum at the time. “This was a promise that my team and I campaigned on and we have taken immediate action to deliver on it.”

The municipal government estimated the changes to street parking at SMH will result in a $360,000 decrease in the city’s annual parking revenue.