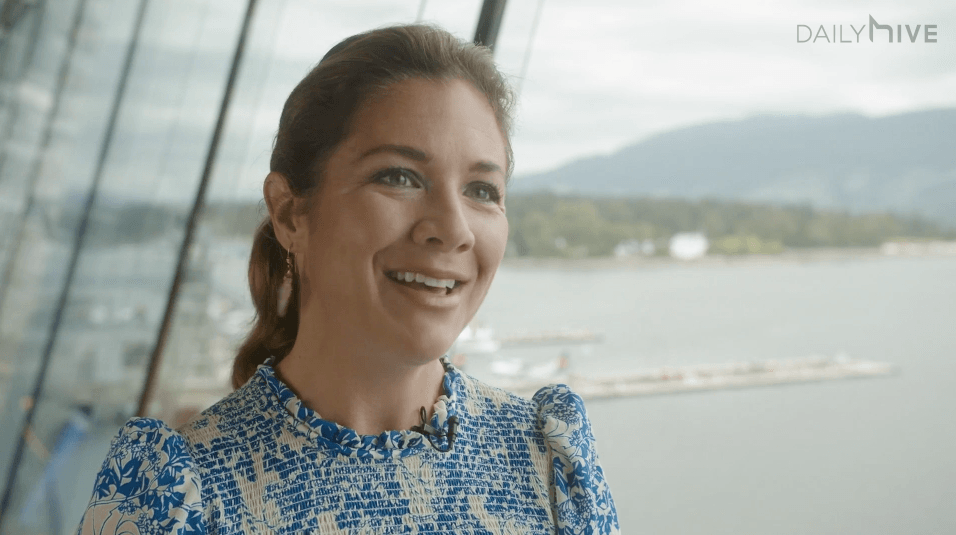 Sophie Grégoire Trudeau speaks to Daily Hive about feminism and more on June 4, 2019.

Grégoire Trudeau has been a longtime advocate for gender equality and is currently attending the Women Deliver Conference in Vancouver as an influencer for the Deliver for Good Campaign.

The campaign works to “promote political, programmatic, and financial investments in girls and women across 12 critical issue areas” including education, sexual health, and climate change.

Grégoire Trudeau caught up with Daily Hive at the Vancouver Convention Centre where over 6,000 global leaders, influencers, academics, and change-makers are currently attending Women Deliver 2019 — the world’s largest conference on gender equality.

“When I was asked to be a Deliver for Good Influencer … I knew from the get-go working with [Women Deliver CEO] Katja Iversen that this was going to be quite an incredible journey because it reunited efforts, it shares knowledge and data, and gets people from all over the world to actually collaborate,” Grégoire Trudeau told Daily Hive.

“And I think that to create more gender equality we need more organizations like this to focus not only on grassroots movements but getting what’s happening on the grassroots to collaborate with the CEOs of companies and activists and journalists and youth,” she said.

For Grégoire Trudeau, the reason behind her ongoing advocacy for women and girls is quite simple.

“I am a woman, I have a girl,” she said, adding that her experience suffering from eating disorders in her youth shaped the influence she wanted to have on women and girls.

“I have been advocating on behalf of women and girls, you know, self-esteem, mental health, gender equality and I think that since I shared my story when I was younger my life changed completely.”

While Grégoire Trudeau has been attending press conferences and interviews at Women Deliver 2019, her husband, Prime Minister Justin Trudeau, has been doing the same.

On Tuesday, Trudeau announced the federal government will raise its funding to $1.4-billion annually to support women and girls’ health in Canada and around the world.

Trudeau has often called himself a feminist, but his commitment to feminism has come into question recently.

During Monday’s opening session, Canadian journalist Lyse Doucet asked Trudeau how his feminism changed after a “tough year” that saw two “tough women” — Jody Wilson-Raybould and Jane Philpott —kicked out of the Liberal caucus in April.

“It increases my feminism. It continues to challenge and make us think differently about it. I mean feminism and diversity, and inclusion is not about making things easier. It often makes things a little more difficult,” he said. 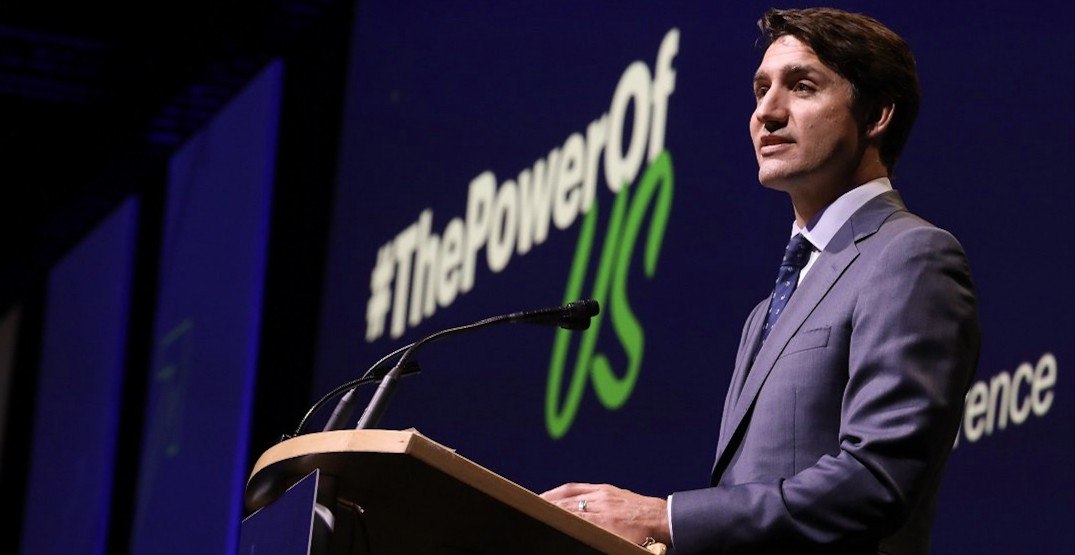 Grégoire Trudeau says she often has “deep conversations” with her husband about feminism and she asserts that the Prime Minister’s commitment to the feminist movement remains strong.

“[M]y husband is a true believer in gender equality and if the media or if, you know, other types of distortions which happens on the political path — everybody knows this — want to accuse him of not doing it enough, we are just going to do it some more.”

“And we’ve got the foot on the pedal and we’re going to continue and any wind of change that wants to set us back we’ll go even more frontwards.”

Collectively moving forward is also something Grégoire Trudeau mentions when asked about the Murdered Indigenous Women and Girls’ final report, which was released on Monday.

The report concluded that the death of Indigenous women, girls, and LGBTQ people in Canada is a “genocide.”

“If the report says it is genocide, the findings of the report are accepted and the next steps we will see where we go with this. But obviously, these are just first steps to building a new Canada where we’d understand better where we come from and where we’re going altogether,” she said.

“I’ve been deeply touched  [by this] as a mother, as a Canadian woman…There have been atrocities committed — inexcusable through time and through our Canadian history.”

“Learning from one another is the lesson in life”

For Grégoire Trudeau, learning from the past and pushing for greater equality in the future takes self-reflection.

“When nobody’s watching and you’re alone — what is the inner conversation that you have? Is it tender, compassionate, truthful? Are you trying to hide from any of your truths?” she asks. 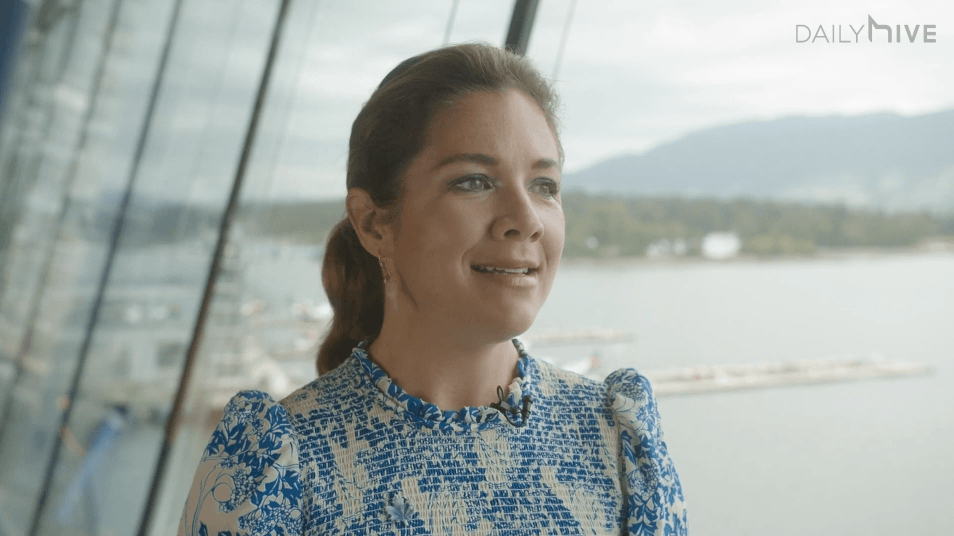 Sophie Grégoire Trudeau speaks to Daily Hive about feminism and more on June 4, 2019.

But the process also requires the willingness to learn from others — something Grégoire Trudeau says she consciously tries to do every day with the people she surrounds herself with.

“In my advocacy work, just the team that I work with every day of exceptional women around me and men, we’re all diverse … and for us it’s beautiful. That’s what it is. And we bring more enriching thoughts to the table.

“[L]earning from one another is the lesson of life. It is where our human progress lies — to be able to lean in and try to understand the other person.”