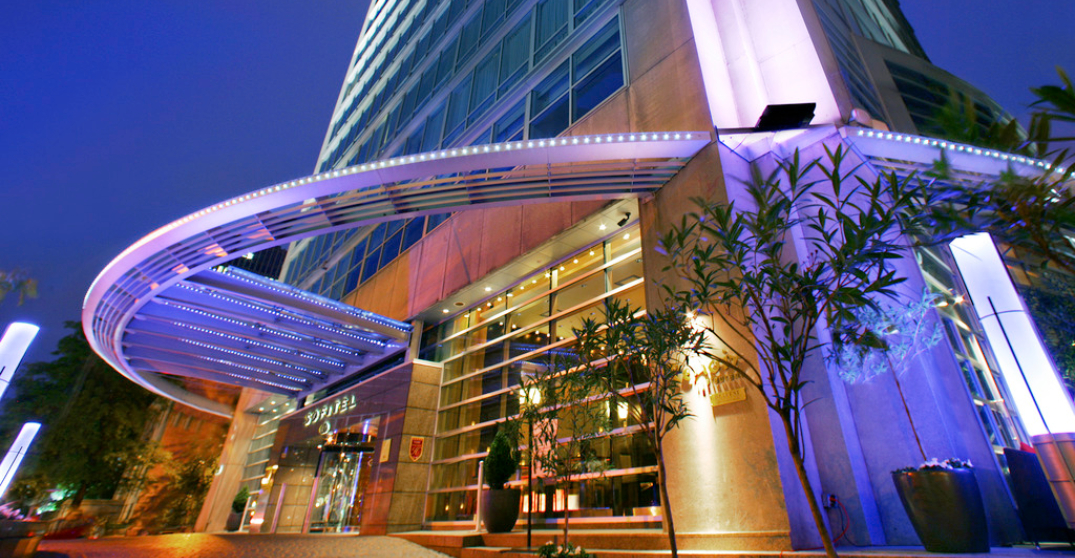 The words “five-star hotel” and “bargain” aren’t often seen together at the same time.

Unless you’re the Sofitel Hotel in Montreal.

According to a new report by Accredited Debt Relief, the Sofitel Montréal Golden Mile Hotel has been named the cheapest five-star hotel in all of Canada.

To qualify for the top rating, the report said a hotel’s staff must personally greet every guest, the accommodation has to be considered “luxurious,” and the facilities should always “meet every need.”

With that in mind, Accredited Debt Relief has identified the cheapest five-star hotels from across the globe, some of which start at less than $50 a night.

The world’s cheapest five-star hotel is India’s Novotel Ahmedabad Hotel. Some of the resort’s luxurious rooms can be booked for as little as $28 a night, and that includes exceptional views, a gym, sauna, and spa.

North America’s cheapest five-star hotel is the Hilton Hotel 1970 Posada Guadalajara in Mexico. Starting at $79 per night, the hotel offers a mix of Mexican and contemporary styles at an epic scale, for a great price.

Comparatively, one of the world’s most expensive hotels is The Nautilus in the Maldives, where one night averages about $3,480. 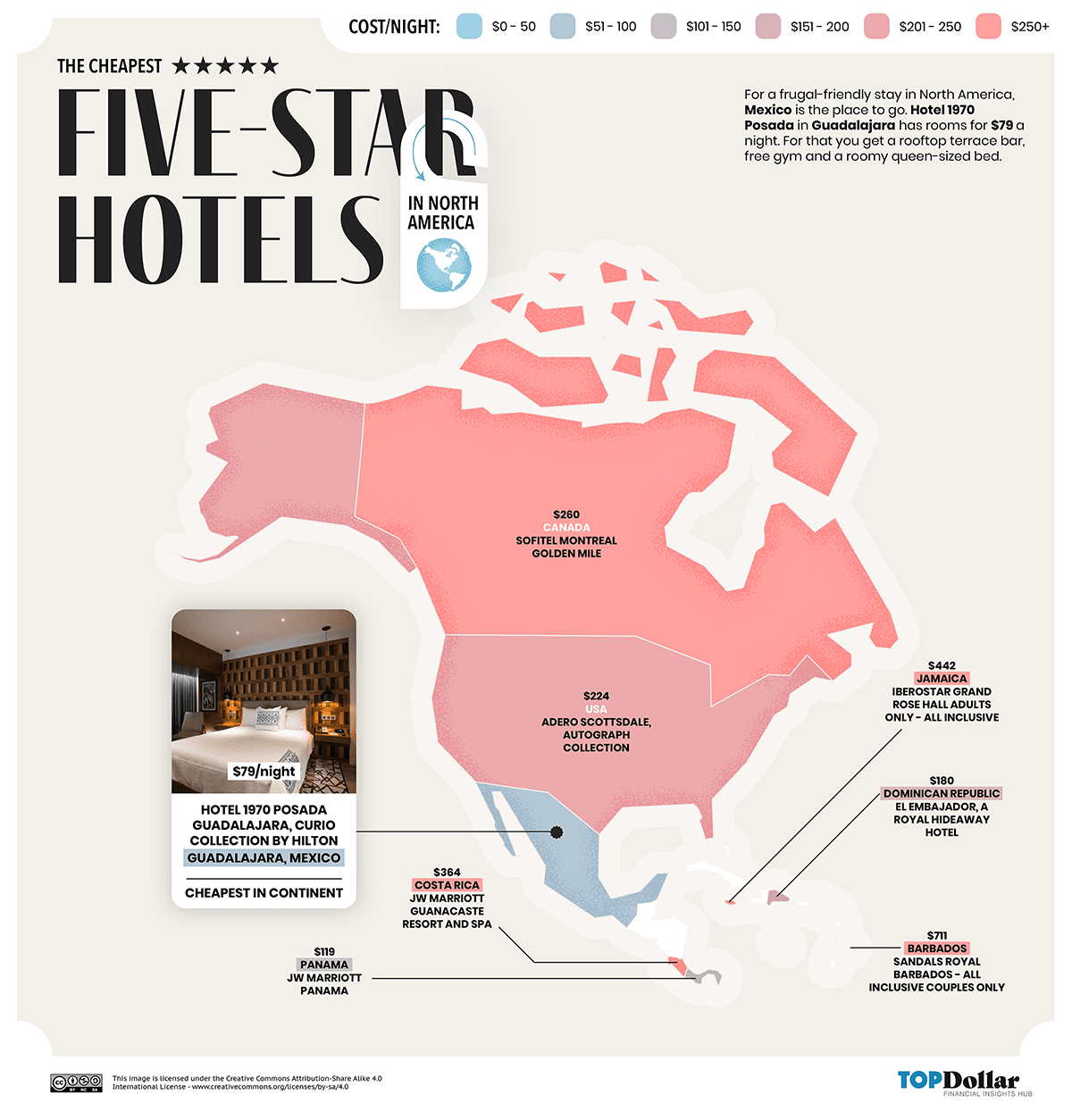 When it comes to Montreal, the Sofitel takes the top spot as the cheapest five-star resort, with rooms available for a modest $260 per night. 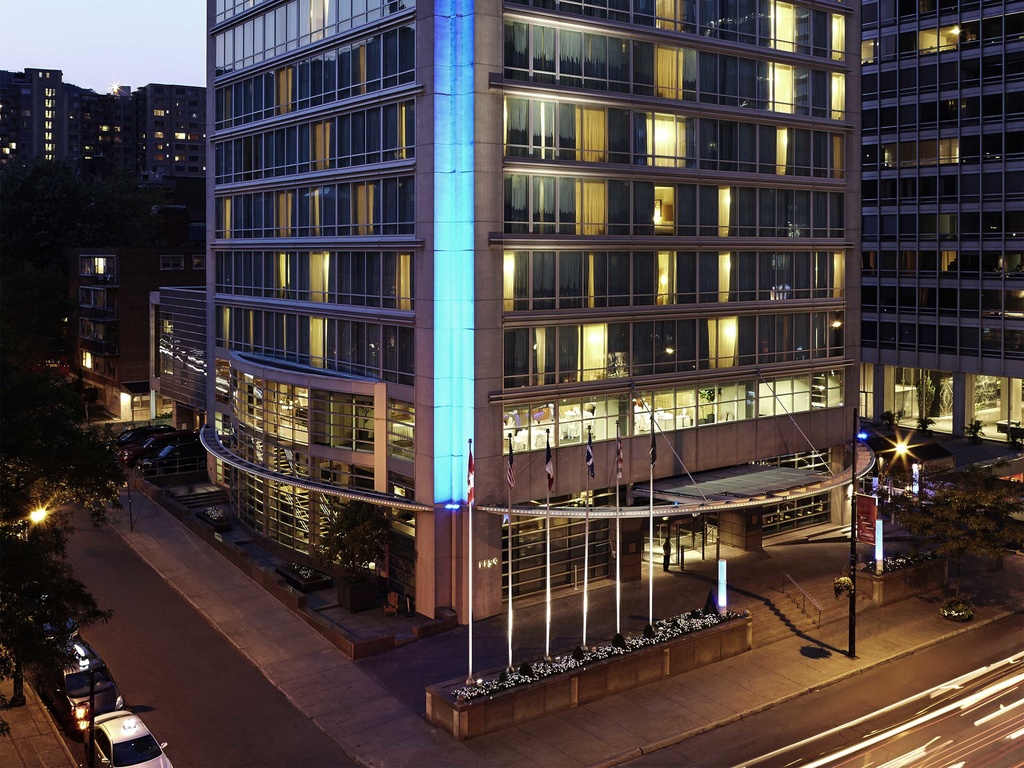 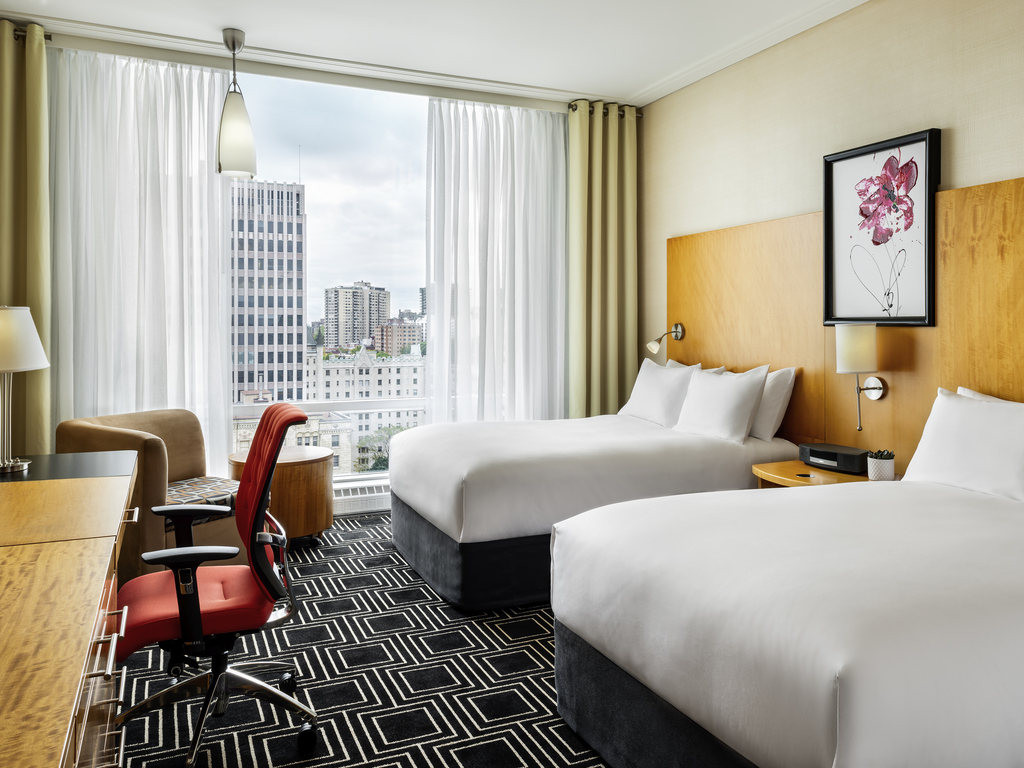 Other Canadian five-star hotels that neared the Sofitel’s affordable range include the Fairmont Tremblant in Mont Tremblant Village at $329 per night, the Fairmont Empress Hotel in Victoria at $365, the JW Marriott Parq Vancouver at $333, and the Fairmont Le Chateau Frontenac in Quebec City at $374 per night.