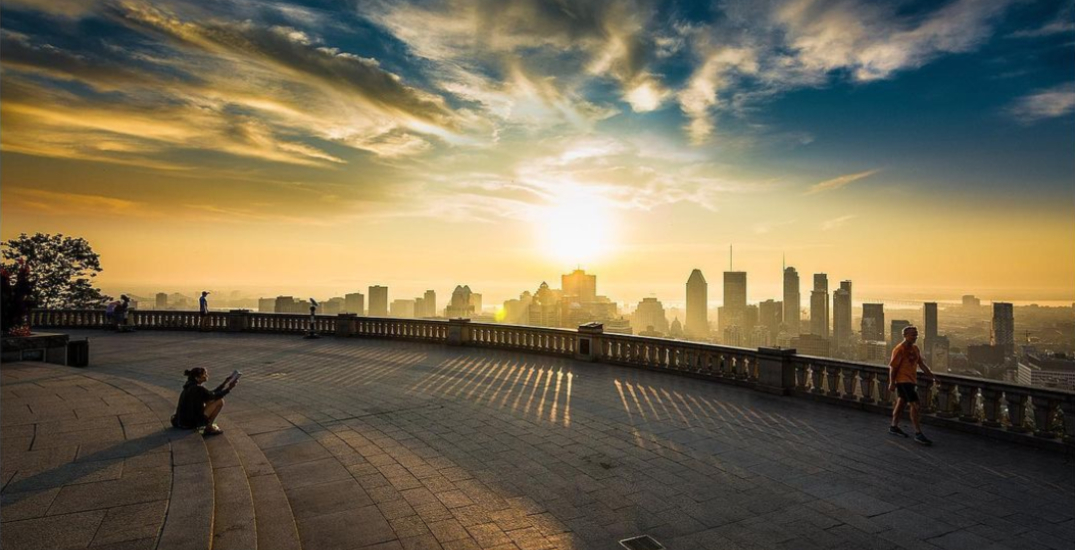 The latest World’s Best Cities Report is out, and Montreal has been crowned as one of the best cities in the world.

The World’s Best Cities Report says Montreal is Canada’s “exotic French heart” and expects a “return to brighter days” is ahead, after getting hit hard by COVID-19.

Despite the cancellation of iconic programming like the Grand Prix, Osheaga, and Just For Laughs, Montreal “acted swiftly,” according to the report, and turned major streets into creatively styled outdoor hangouts with art and music that helped this year’s ranking.

The report ranks Montreal 25th in the world for culture and rates the city’s universities 29th, globally.

The city’s future may be more dependent on its growing brains than on its considerable heart,” says the report, highlighting that foreign investment in Montreal hit a new high of $1.86 billion in the first half of 2021.

According to Montreal’s investment promotion agency, companies launched 40 new projects and created 6,300 jobs so far in 2021.

Toronto ranked as Canada’s best city on the worldwide list (🤮 ) and, along with the aforementioned Calgary, other Canadian cities include Vancouver (46th), Ottawa (84th), and Edmonton (86th). 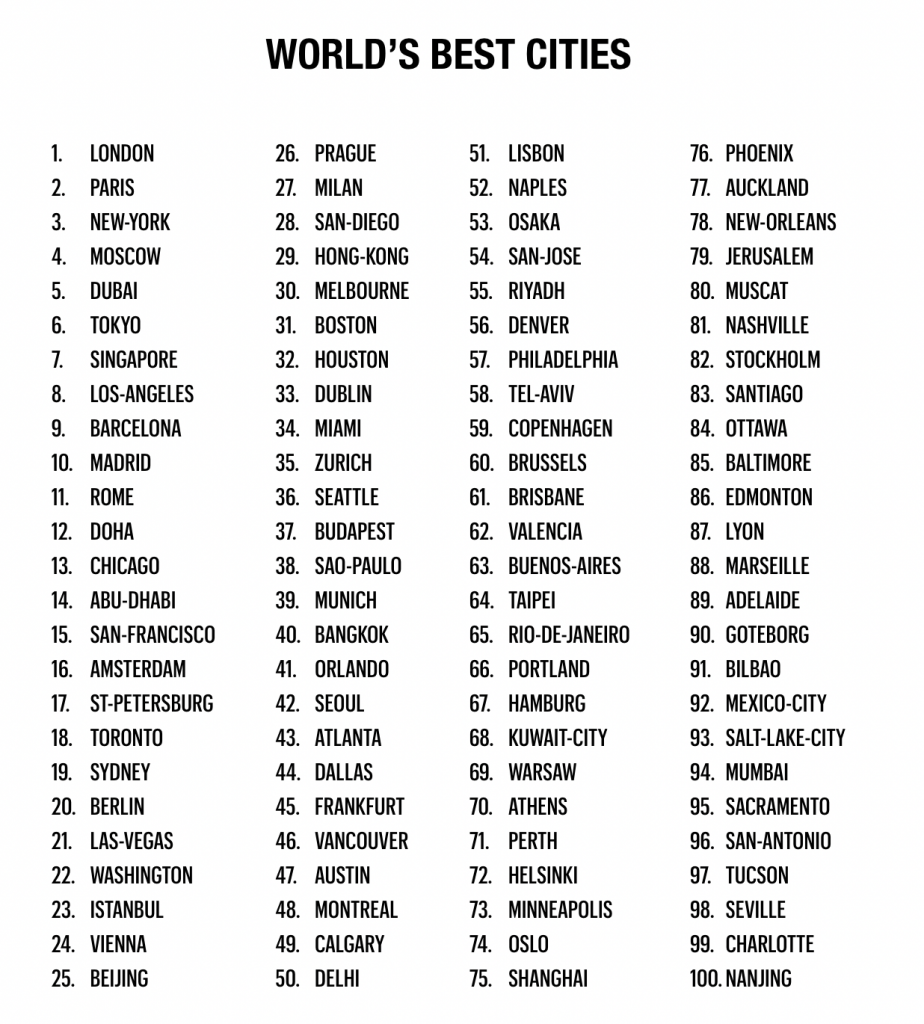 Montreal’s highlighted rankings include programming, good for 42nd in the world, and the city’s people, ranking 32nd, worldwide.

Last year, the same report ranked Montreal as the 45th best city in the world. Here’s hoping we at least trump Toronto in the 2022 ranking…