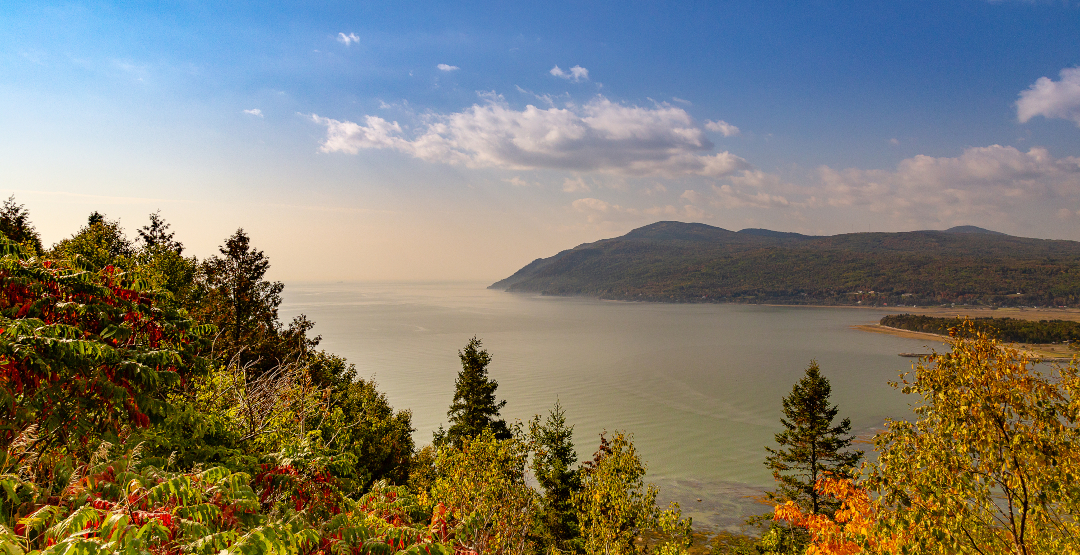 Quebec is home to large urban metropolises, farming communities, and historic towns, but one exceptional locale has captured global attention once again.

It’s no secret that “La Belle Province” is one of the most-loved places to travel in Canada, but one of its smaller towns is now officially ranked as one of the best places in the country.

Travel+Leisure released a new list that details the 12 best small towns in Canada, and the always underrated Baie-Saint-Paul made the cut.

The travel publication included Canadian towns from coast to coast, choosing places they felt delivered when it comes to charm, adventure, and hospitality.

While the locations aren’t ranked or numbered in any particular order, Baie-Saint-Paul appears in the second spot down Travel+Leisure’s list.

Only an hour’s drive away from Quebec City, This remote area is packed with artists and creatives. In fact, the world-famous Cirque du Soleil got its start here nearly 40 years ago.

Beauty is in the air in Baie-St-Paul as the area contains breathtaking views, a delicious local food scene, and one of the nation’s highest concentrations of art galleries, making it one of Canada’s cultural capitals.

“This destination is the epitome of French Canadian charm,” said Travel+Leisure.

Here’s the complete list of the 12 best small towns in Canada from Travel+Leisure. How many have you been to?