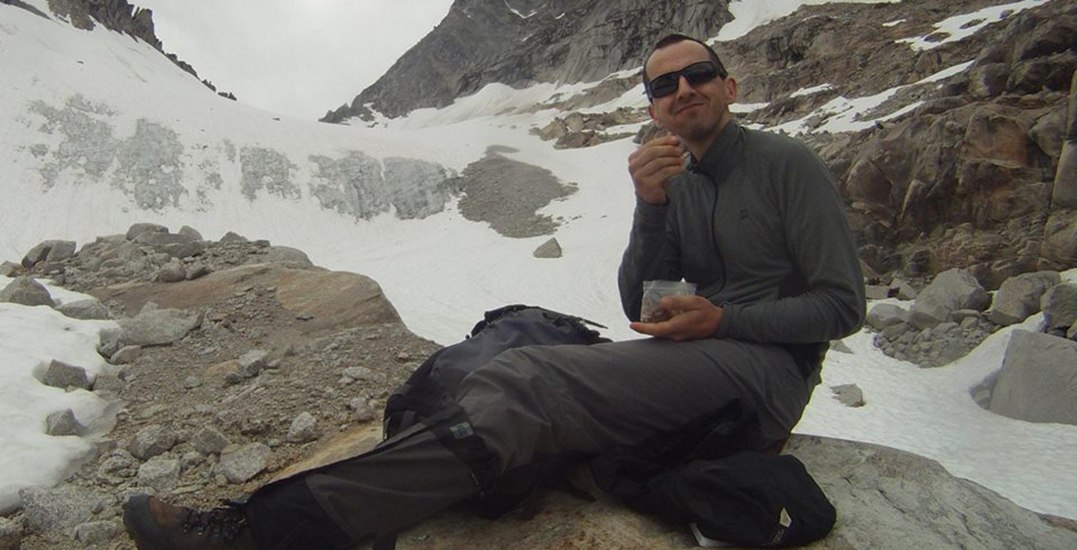 The search for a snowshoer who was caught in an avalanche earlier this week has come to a tragic end.

The body Remi Michalowski, a 39-year-old from Surrey, was found earlier today.

“The body of the missing snowshoer, Remi Michalowski, has been recovered from the avalanche site,” says North Shore Rescue. “Our sincerest condolences to family and friends. This was a tough call for everyone.”

Michalowski and his 30-year-old friend were snowshoeing in an area between ‘Runners Peak’ and Mount Elsay on Monday, February 18, when they were caught in an avalanche.

His companion avoided being swept away by clinging onto a tree. Members of the North Shore Search and Rescue (NSR) attended the scene, although they were hindered by a mix of poor weather and the remote location.

Rescue crews were also forced to postpone their search on Tuesday, due to a low hanging cloud and dangerous terrain.

“It’s quite a remote area and the challenge was that there was very unusual avalanche activity,” says NSR Manager Mike Danks. “There was significant hangfire above the area where crews were working.”

During the NSR’s initial search on Monday, there were approximately 40 crew members activated. It’s unknown how many were on scene today.