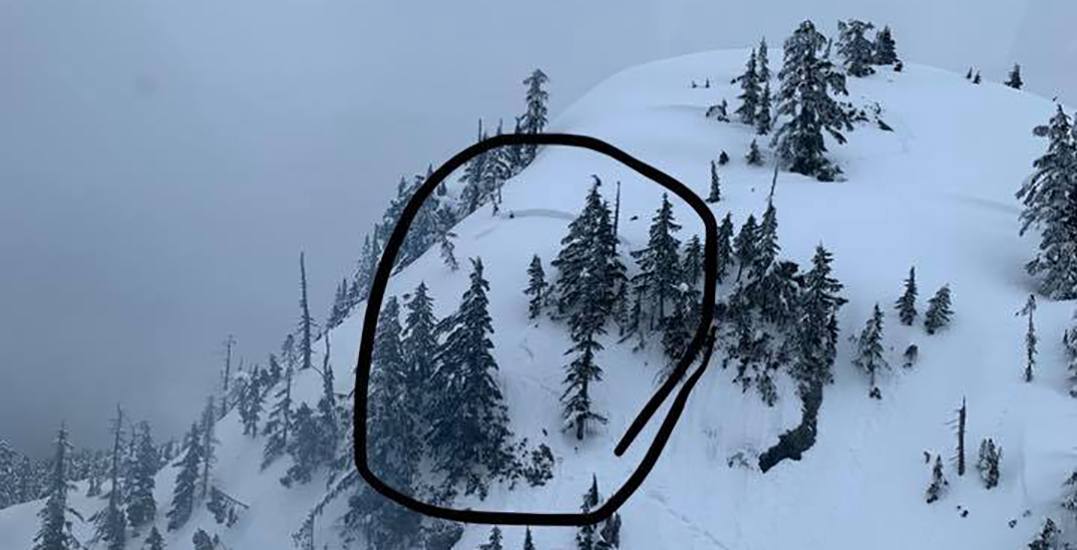 Rescue teams have postponed their search for a snowshoer in the Mt. Seymour area who was swept away by an avalanche because of dangerous conditions.

On February 18, at approximately 10 am, North Vancouver RCMP received a 9-1-1 call from a hiker in distress. He and his friend were snowshoeing in an area between ‘Runners Peak’ and Mount Elsay when they were caught in an avalanche.

The caller, a 30-year-old Surrey male, was able to stay safe by hanging onto a tree, however, he lost sight of his friend.

Emergency services were quickly activated and North Shore Search & Rescue (NSSR) attended the scene, although a mix of poor weather and a remote location made it difficult to reach the stranded man.

“It’s quite a remote area and the challenge from yesterday was that there was very unusual avalanche activity,” says Mike Danks, NSSR Manager. 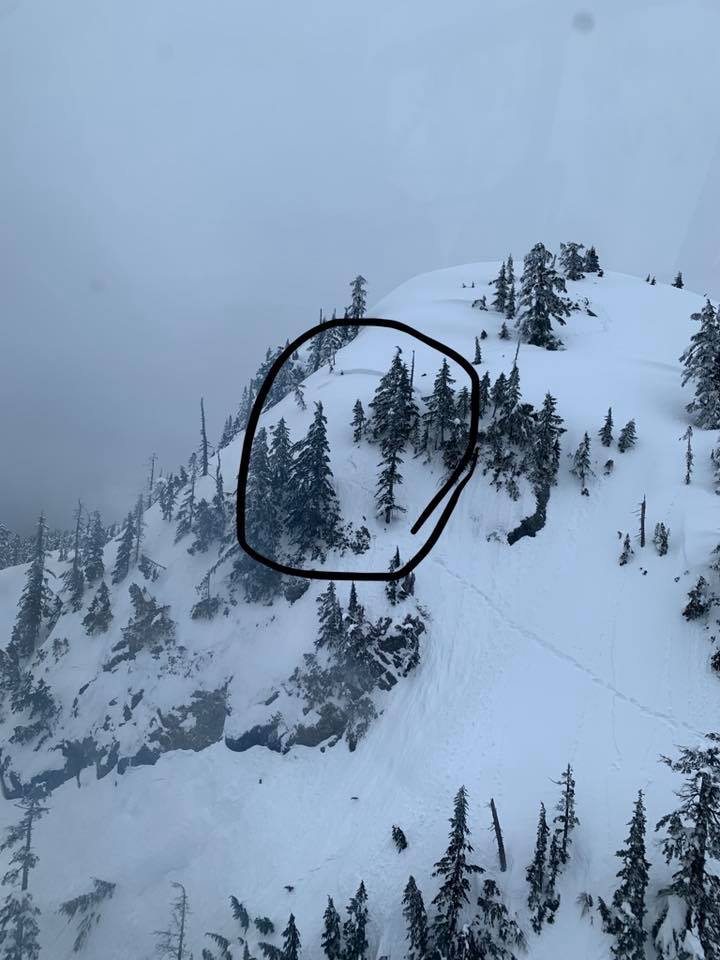 Many hours later, at approximately 5 pm, the caller was airlifted off the mountain and was checked over. Fortunately, he had no serious injuries.

“There was significant hangfire above the area where crews were working,” Danks explains. “We actually had a team from Whistler help with avalanche control and a small aircrew extracted the caller.”

Unfortunately, due to a lack of daylight and dangerous terrain conditions, search and rescue teams were forced to call off the search for the other hiker, Remi Michalowski, a 39-year-old male from Surrey.

Update on missing hiker on Mount Seymour. The male who was caught up in the avalanche and not located is 39 year-old, Surrey resident, Remigiusz Michalowski. Search efforts continue in the hopes he can be located.

“Current conditions aren’t great right now,” says Danks. “Once there’s an improvement in the weather, we’re going to be focusing on getting aircraft in and bringing crews into the area.”