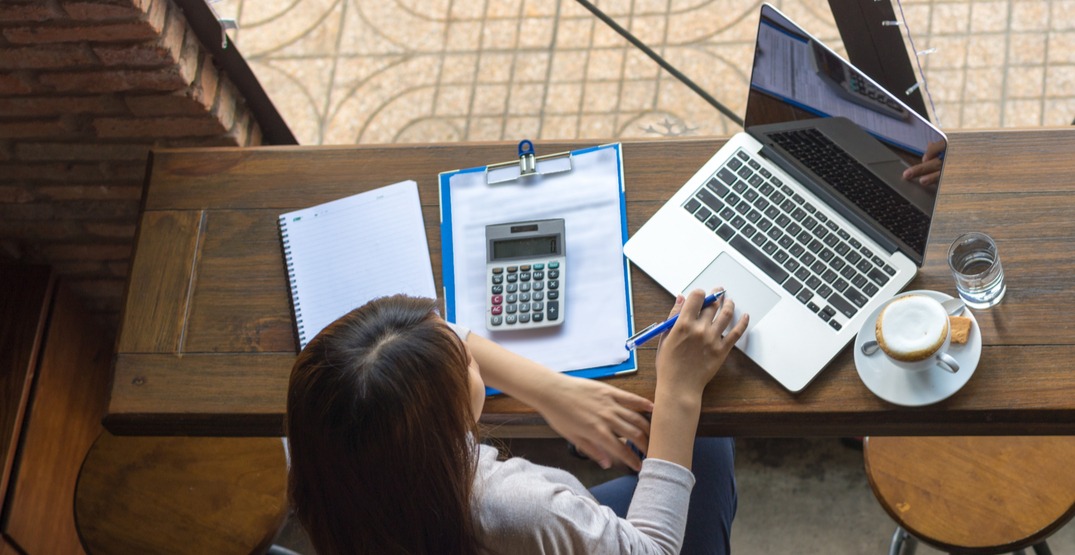 Post-secondary students will have a significantly reduced student loan burden as of today, as the provincial government has eliminated interest charges on all BC student loans effective immediately.

Announced as part of the 2019 BC Budget, the provincial government is investing $318 million in the fiscal year to allow for these changes. It is estimated student borrowers will save an estimated $22 million in interest payments on their loans in 2019/20.

According to the provincial government, the average undergraduate borrower has $11,200 in BC student loan debt upon graduation. When the federal loan portion is also included, the total student loan debt is an average of $28,000.

“Instead of working about growing debt, young people will be able to focus on learning, and graduates will be able to put their energy into their next steps in life,” said BC Minister of Finance Carole James in her budget speech this afternoon.

When it comes to post-secondary academic institution spending, the budget for universities and colleges will rise from $6.3 billion in 2018/19 to $6.8 billion by 2021/22, which is an increase of $531 million over a three-year period.

Another $557 million will go towards post-secondary institution capital projects.