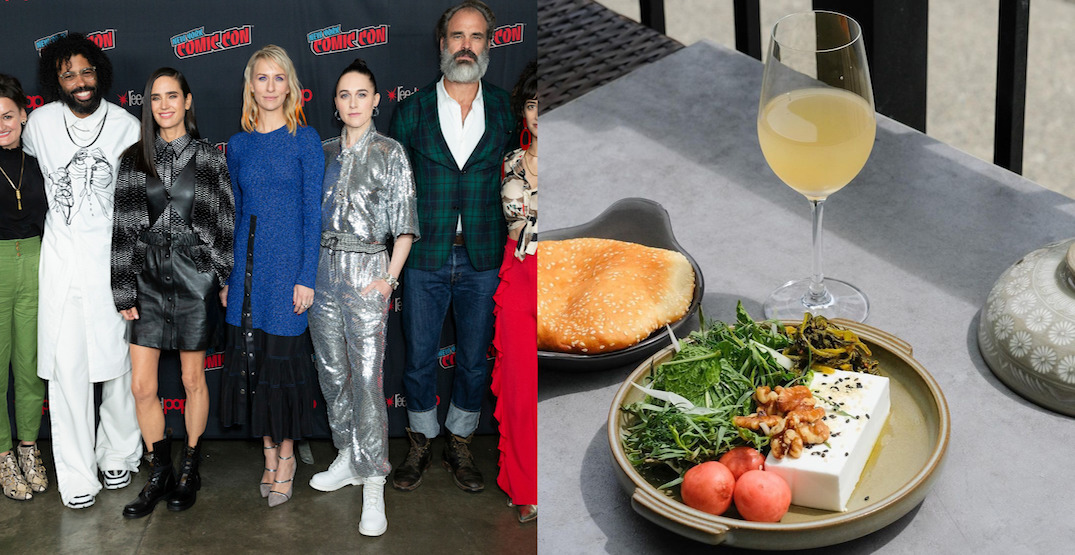 Vancouver is a hot spot for film and TV filming locations, which means there are always a few celebrities hanging around.

This also means celebs are often spotted trying out our fantastic dining scene.

The most recent star-studded sighting happened earlier this week when the cast of TNT’s Snowpiercer was spotted dining at a Vancouver vegetarian restaurant.

Kitsilano’s Chi, known for its plant-based eats and natural wines, shared a photo on the restaurant’s Instagram account of several members of the cast dining at the award-winning spot.

It looks like Rowan Blanchard, Sam Otto, Mickey Sumner, Daveed Diggs, Roberto Urbina, and Chelsea Harris were among the cast members to check out the restaurant, who posed for a photo alongside Chi’s head chef and owner.

“Congrats @snowpiercertv cast for all the hard work! We hope you enjoy your final season,” the restaurant shared.