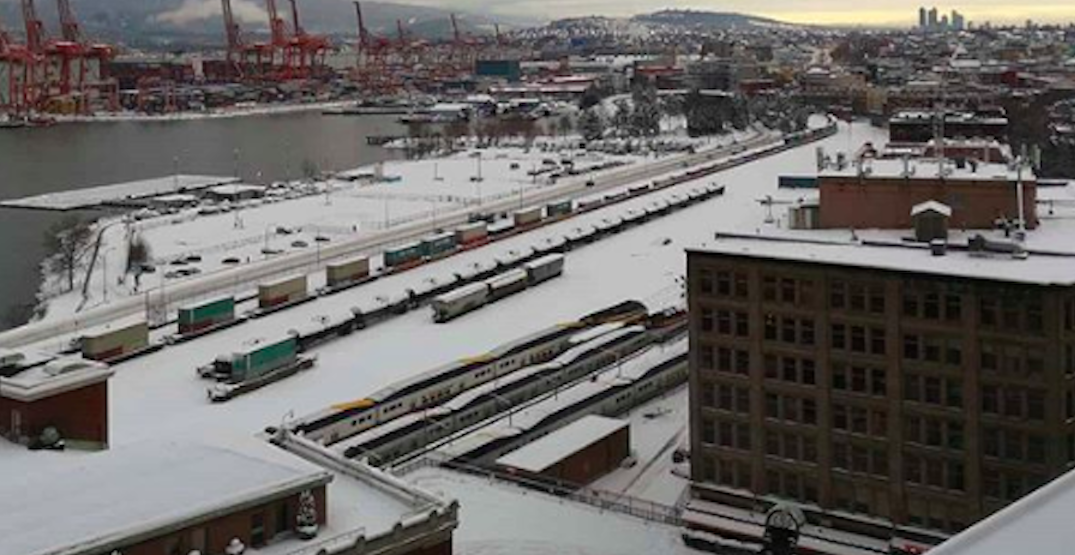 Had enough yet, Vancouver?

The areas affected this time include the following:

According to the national weather agency, “an area of low pressure currently offshore will approach the BC Coast late this afternoon.”

However, “cold air will remain in place over the North Shore, Coquitlam, Pitt Meadows, Maple Ridge, as well as northern sections of Langley and Surrey.”

Snowfall accumulations of 10 cm is expected over these areas tonight as a result, before the snow eases to scattered showers “or flurries” Thursday.

So while the snow may have currently eased up in some areas, you’ll want to keep those shovels – or folding chairs, even — close at hand .