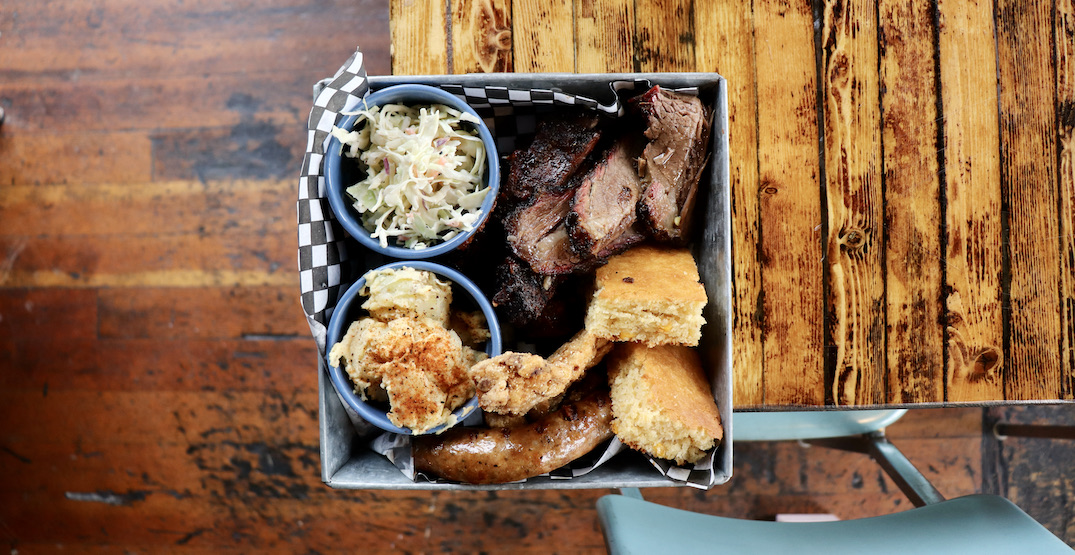 Slim’s BBQ is getting very close to opening its doors to the public, and Dished Vancouver stepped inside to get a taste of what you can expect.

The 2301 Main Street address may seem familiar if you were a fan of the Rumpus Room, which occupied this space up until recently.

Before that, vegetarian mainstay The Foundation operated at this corner.

Now, Slim’s (which is the newest iteration of Dixie’s BBQ, by the way) is almost ready to welcome you in to devour some epic Texas-style BBQ eats. 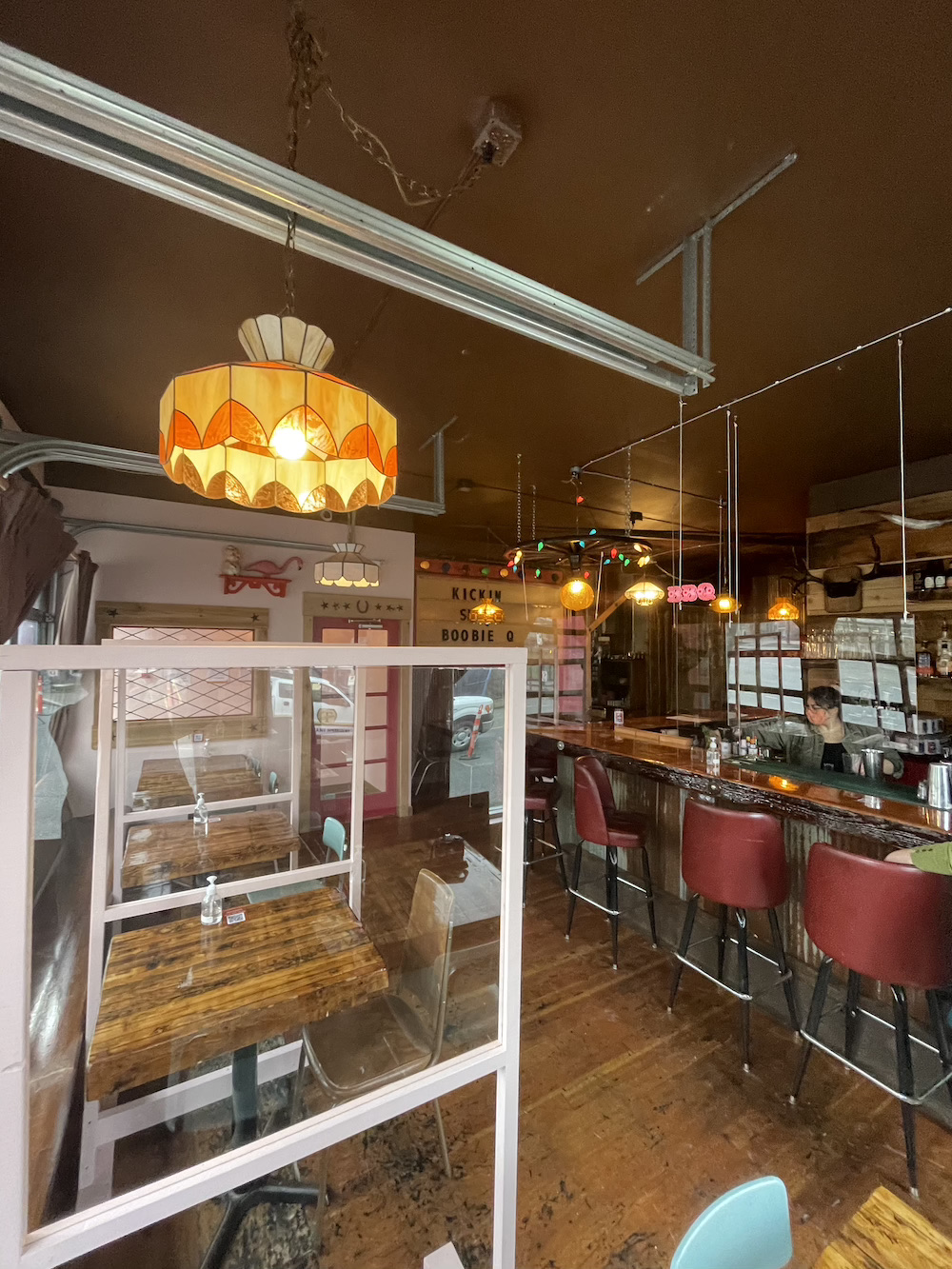 These folks have teamed up to bring us the Dixie’s BBQ vibe and concept just under a new name. 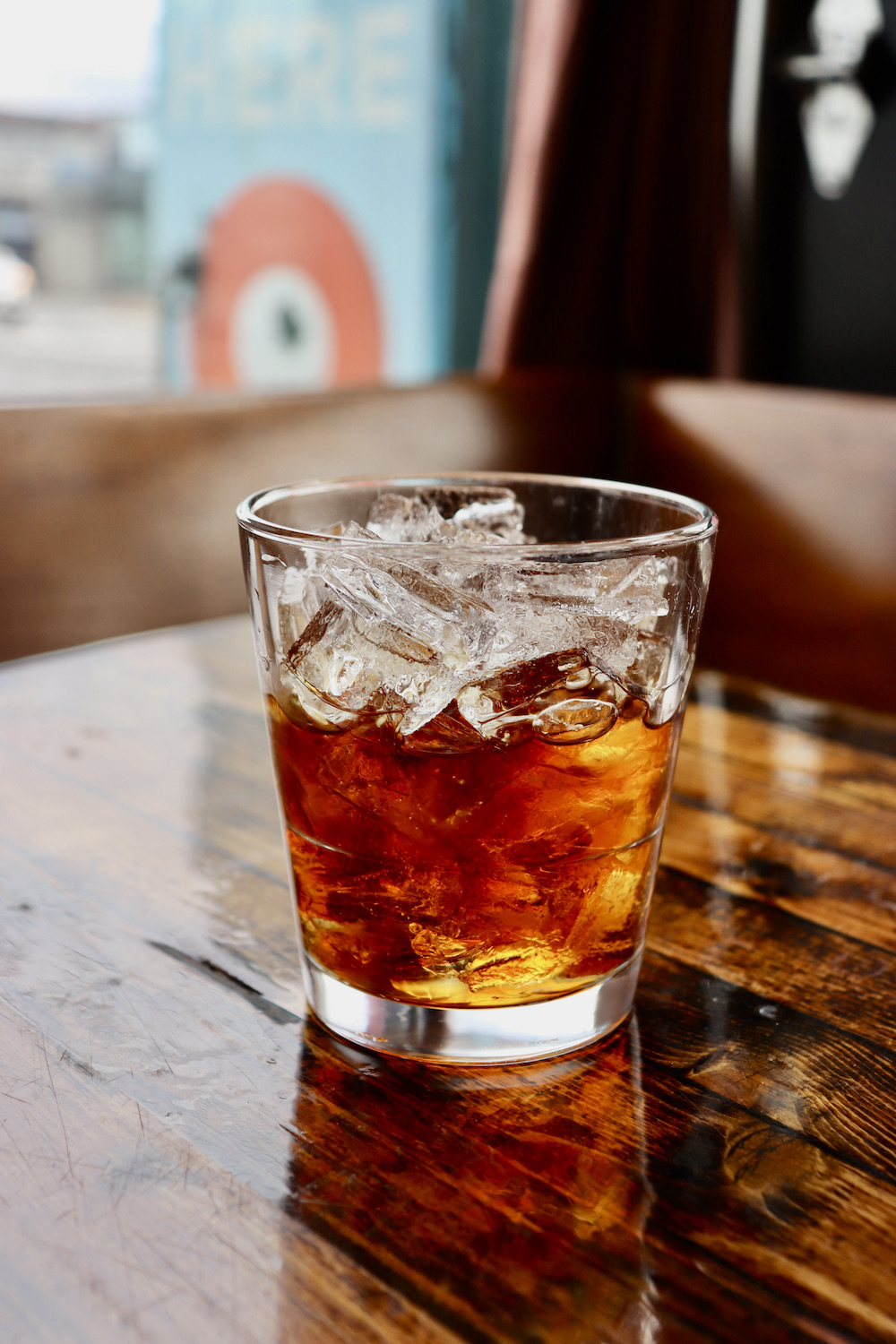 Slim’s BBQ will offer patrons authentic Austin-style barbecue along with easy-drinking house cocktails like the Quick Draw, made with Jim Beam, mint, sour cherries, simple, and a dash of lime.

Other sips to highlight include the Sinner Down South and also the Southern Gentleman, a combo of Jim Beam, Triple Sec, lemon, sugar, and egg whites. 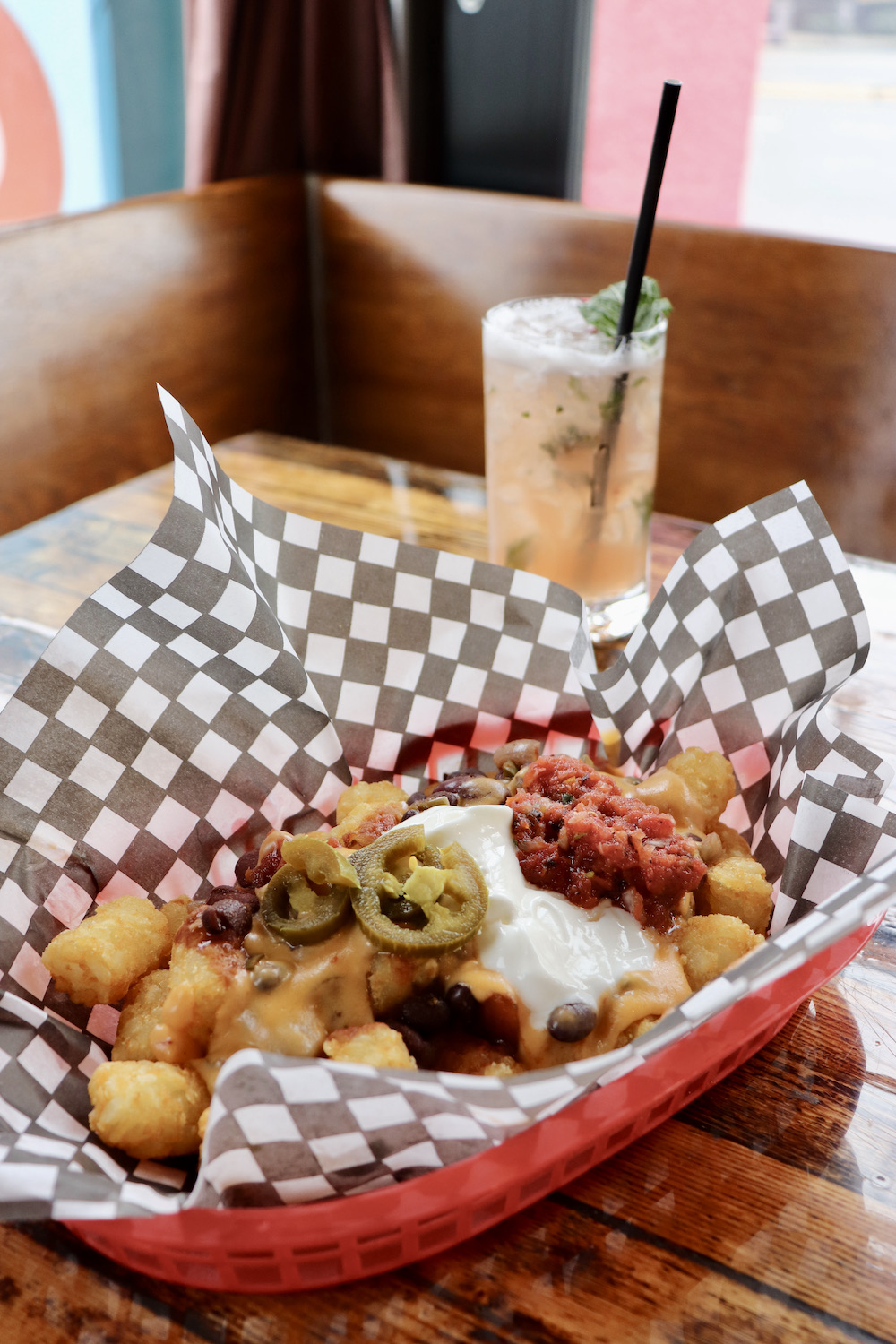 Eats like fried chicken sammies, brisket, smoked pork butt, hot links, and ribs will all be up for order along with sides such as mac n cheese, buttermilk biscuits, and cornbread to name a few.

Like any top-notch Southern-style eatery, a house Chicken & Waffles dish is also on the menu here. 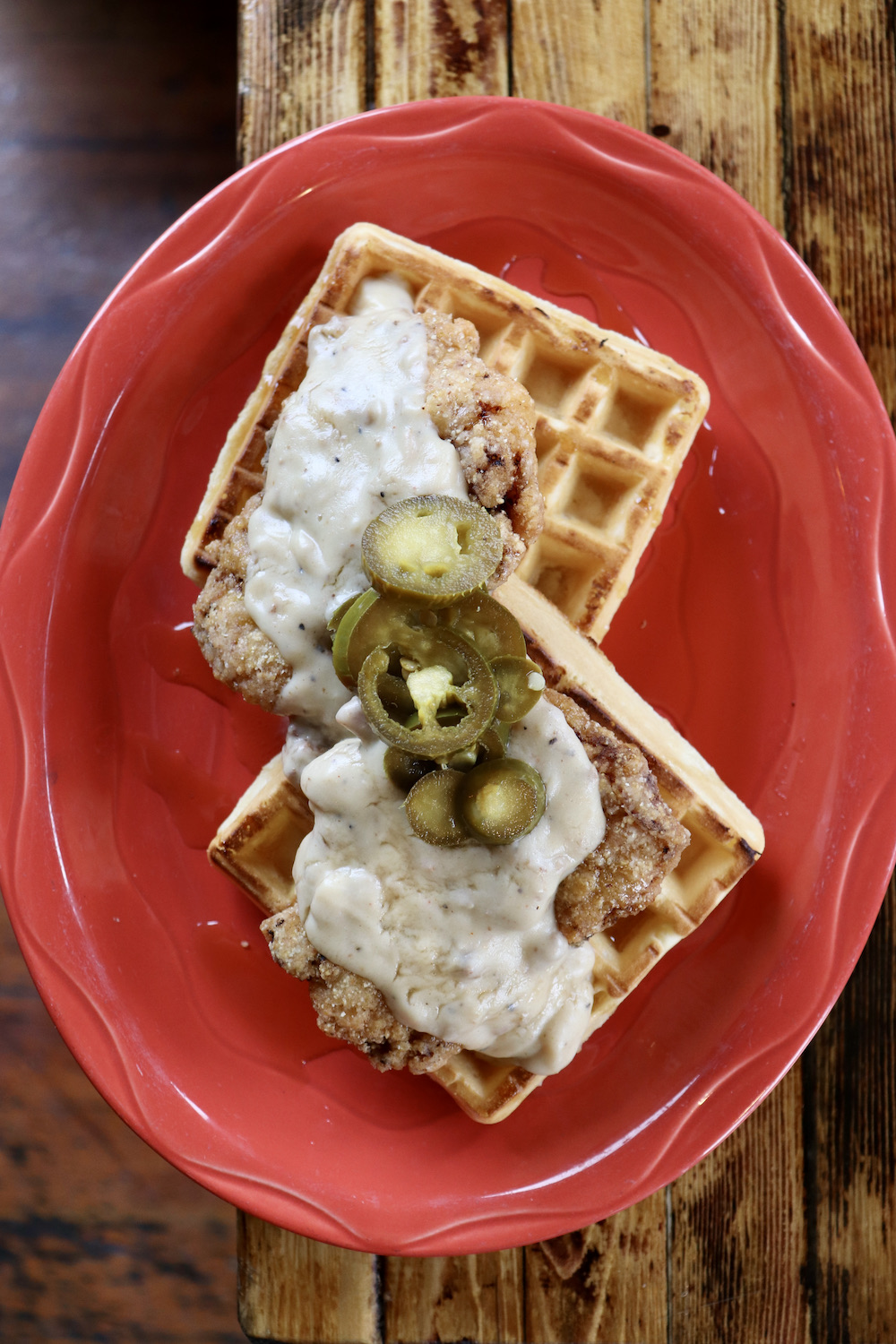 There will also be a build-your-own-BBQ platter option, which is ideal for many of us meat lovers. 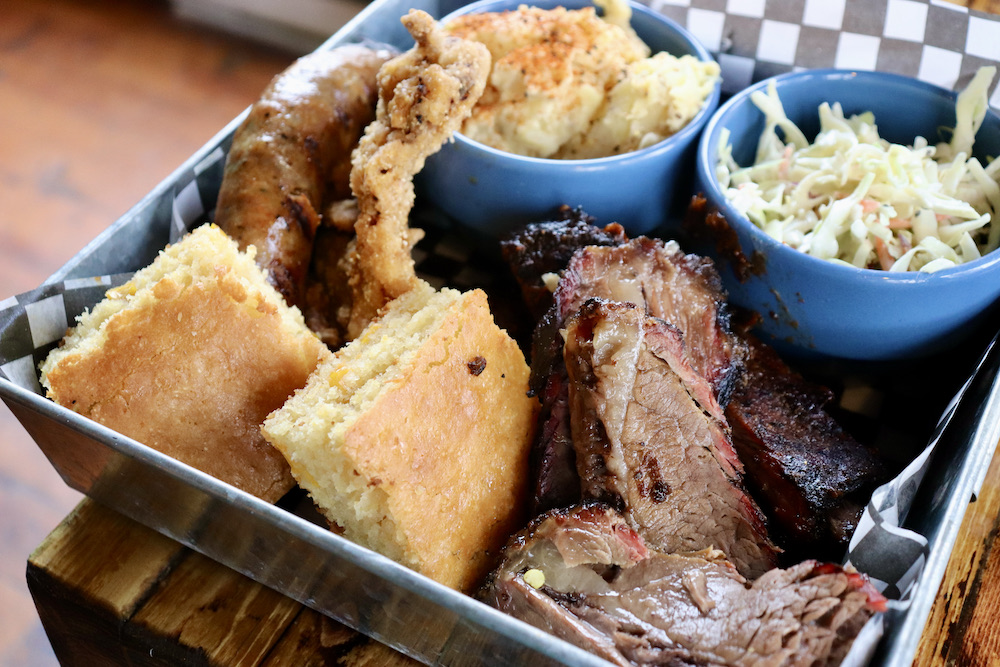 Come February, this spot will be open seven days a week from noon to 10 pm, and it will offer dine-in, takeout, and delivery for lunch and dinner.

Weekend brunch is also in the works.

This concept will officially open on February 1, but you might find it open before then if you happen to stroll by.