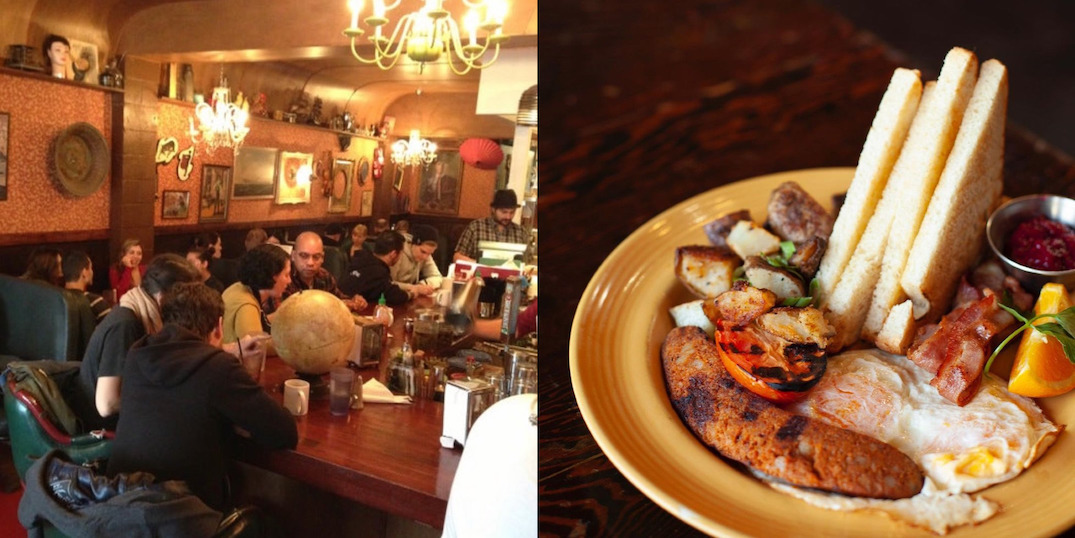 Some sad news for the Vancouver food scene this afternoon.

Slickity Jim’s, the long-time Main Street “chat and chew” brunch joint, is packing it in after 25 years.

The restaurant shared a heartfelt message on its Instagram Monday afternoon that April 10th will be its last day of service.

“A quarter of a century of serving Vancouver and it’s time to hang up the eggs for now.
It’s been our humble privilege to serve you all and I want to say thank you for supporting us over the years,” it shared.

“We have seen generations of regulars come through hallowed doors. The neighbourhood and the city have grown around us.”

While Slicks didn’t mention a reason for its closure, it added that the cost of doing business in the city “hasn’t been easy.”

The long-time “chat and chew” isn’t leaving us without a glimmer of hope, though, hinting at the possibility of something new on the horizon: “Keep an eye out for our next endeavour as you never know where we may pop up.”

Slickity Jim’s has had several different locations around Vancouver over the years, including a sibling spot at West 7th that closed in early 2021. The first Slicks opened on Powell Street in 1997, and in 1999 it moved to Main and Broadway.

After a fire destroyed that location, it relocated to the current address of 3475 Main Street in 2011.

This Sunday will be its last day, so go pay them a visit one last time.