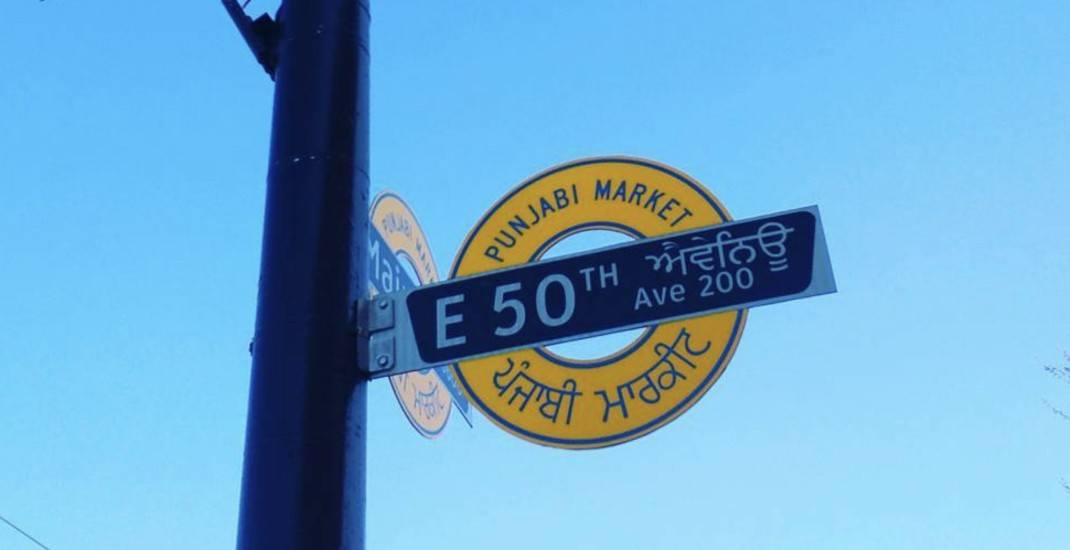 Main Street’s Punjabi Market is no longer a bustling cultural hub of South Asian run businesses and restaurants, but that could soon change thanks to a new revitalization plan.

On Thursday, community-based organization Punjabi Market Regeneration Collective announced their plans to collaborate with the City of Vancouver, community groups, and various levels of government to revive the commercial district along 48th and 51st Avenue.

This comes after a city council unanimously voted to pass Motion B.4: “Punjabi Market at Fifty: Celebrating the Past and Planning for the Future” on June 19.

The motion, proposed by Green Party city councillor Pete Fry, aims to engage Vancouver city council in public consultations and “identify quick-wins” along with the required budget, resources, and potential partnerships to implement ahead of the district’s 50th anniversary on May 31, 2020. 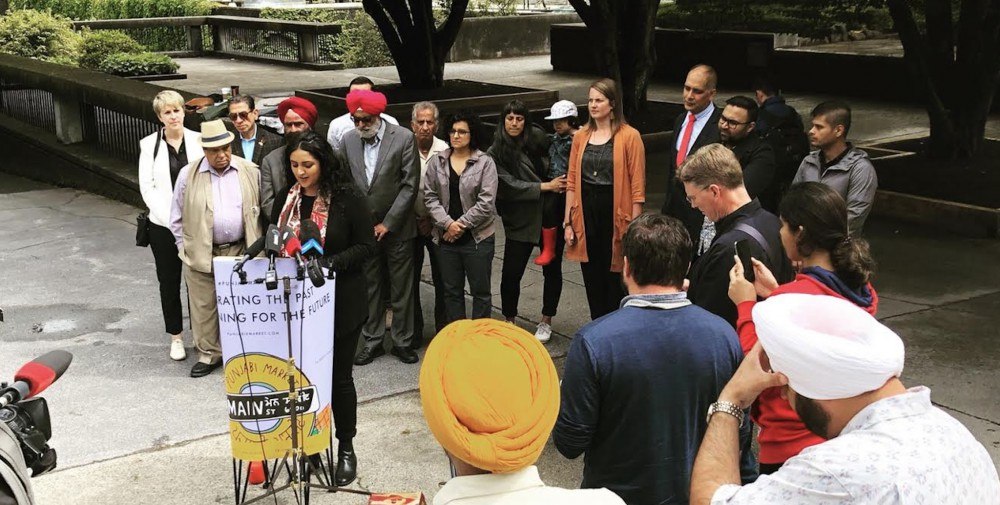 In a statement, Ajay Puri, lead of the Punjabi Market Regeneration Collective, said the group is “thrilled, emotional, and, to be honest, in shock that council has provided [them] with this level support.”

“We are very much looking forward to working with the council and the dedicated city staff to continue where we left off on developing a long-term strategy for the Punjabi Market, one in which future generations can enjoy and take pride in.”

Support from the City of Vancouver

“We’re glad that the city allowed us to have a press conference at city hall and we got support from all the staff there and city councillors because I believe what they really want to do is they want to have Vancouver at the forefront in the cultural relations with the world,” Gulzar Nanda from the Punjabi Market Regeneration Collective told Daily Hive.

Nanda’s family has owned Hi-Class Jewellers in the Punjabi Market for over 35 years and he has been a first-hand witness of how the area has transformed over the years. 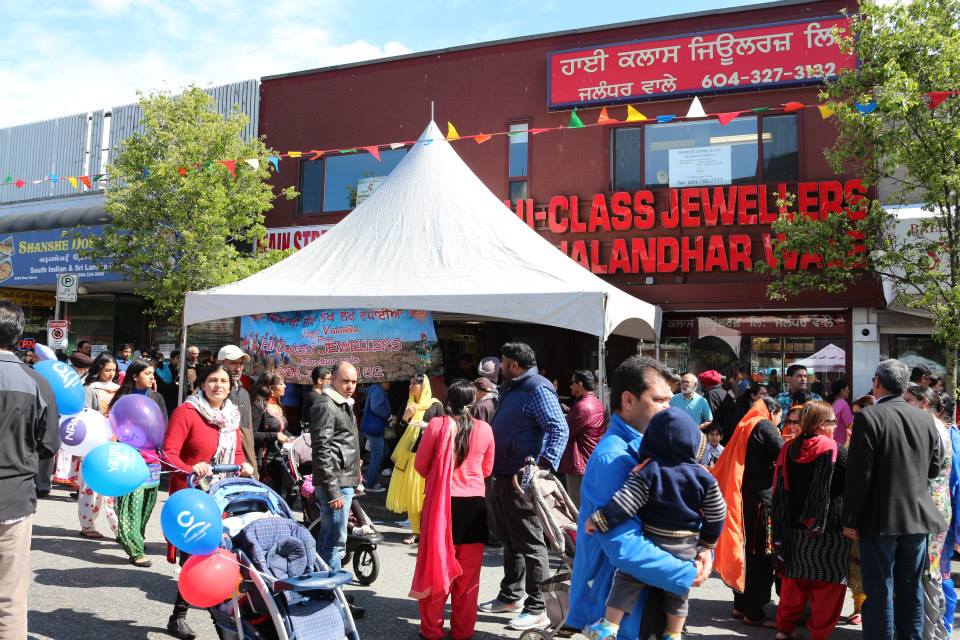 The Punjabi Market was the first and largest South Asian Market outside of India, Pakistan, and Bangladesh, according to the collective.

At its peak during the 1980s and 90s, the Punjabi market had over 300 shops, including 24 jewellery stores, 30 fashion and wedding boutiques, over 15 beauty shops, and over 30 food-related businesses.

During the mid-2000s the market started to see a decline in business. A 2016 City Retail Analysis reported that nearly one-third of storefronts in the Punjabi Market were empty at that time. Many retailers relocated their shops and businesses to Surrey due to cheaper rents and its large South Asian population.

As for immediate plans for revitalization Nanda says “there’s nothing concrete yet.”

Punjabi Market Regeneration Collective does have a vision for what the transformation of the area could look like in terms of aesthetics and community building. 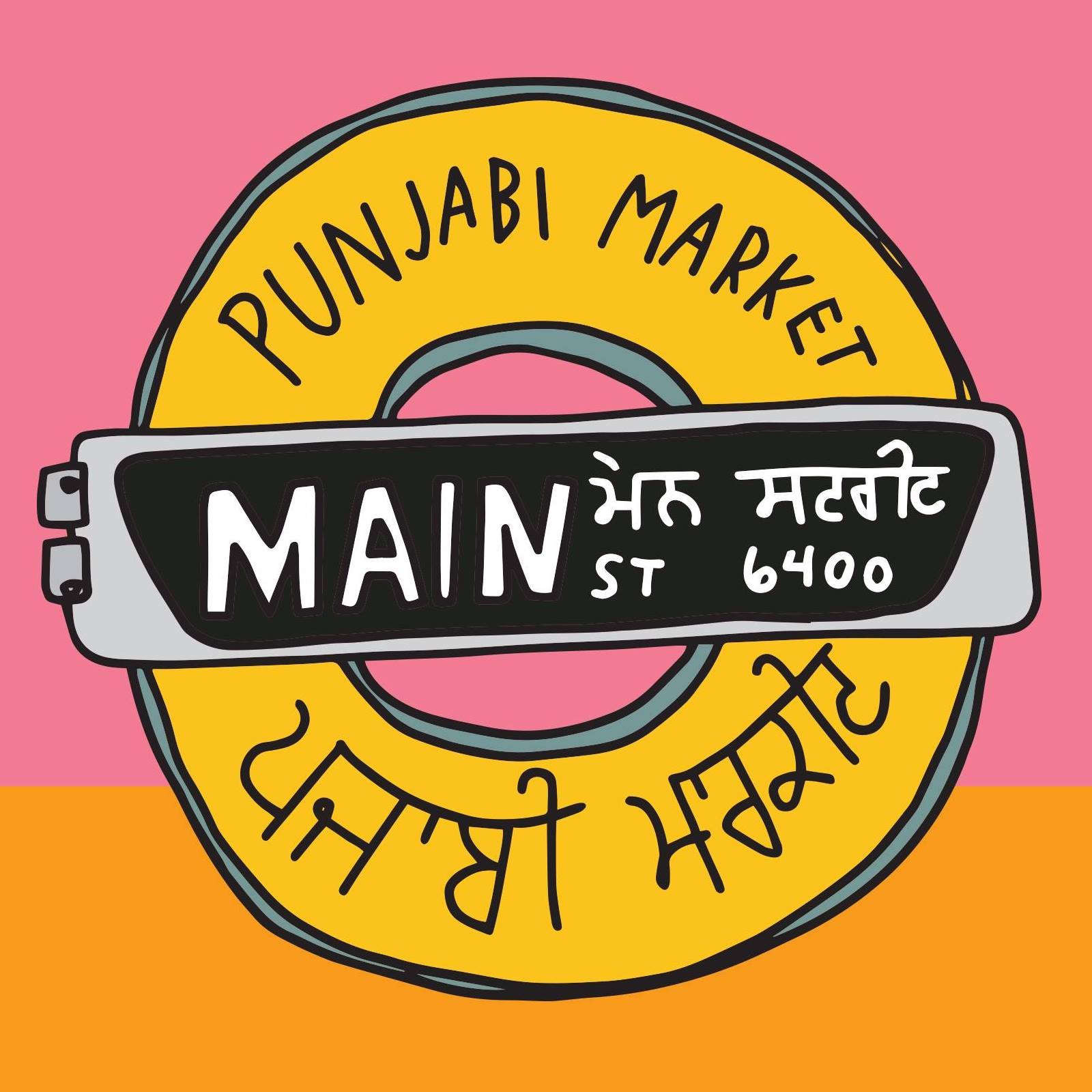 “I think for a lot of us we were thinking on an aesthetic basis first. We want the public realm to be cleaned up,” said Nanda, adding that the group is looking to work with the Vancouver Mural Festival to commission public art in the area.

“But that’s all window dressing, that doesn’t really get to the community,” he says.

In order to build those community connections, the group is looking to create more public spaces for people to people to learn about Punjabi culture and history.

“Obviously we want the younger generation — if they want us to be able to set up a business– we want to have space for them to do that,” said Nanda, adding that an incubator for tech businesses is also a possibility.

Surrey isn’t the “most beautiful city in the world”

Nanda, who is also a student at Langara College, says the revitalization plan is also an important issue for the younger South Asian population, including his fellow Punjabi Market Regeneration Collective volunteers.

“It’s important for us… We’re all coming together because I feel like we’re afraid that our identity in Vancouver is at risk. And we want our kids to come practice our culture in a space within Vancouver,” he said.

“I understand Surrey exists. But Surrey isn’t known as the most beautiful city in the world.