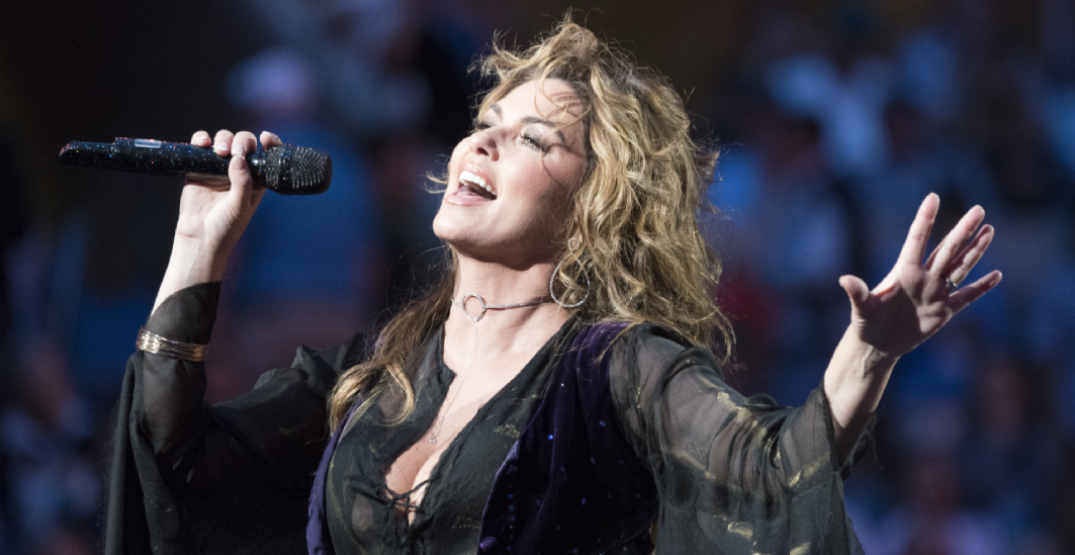 In Not Just a Girl (which shares the name of her newest single), Twain holds nothing back. From her shocking divorce from producer Mutt Lange to her grueling battle with Lyme disease, the country superstar shares all her ups and downs with viewers.

But Twain is more than just a country/pop singer and the documentary proves how much of an influential force she was, and still is today.

Here are seven things we learned about Shania Twain while watching Not Just a Girl.

She got her start at Deerhurst Resort in Huntsville

As a child in Timmons, Twain performed at many watering holes in Ontario. In the doc, she explains Deerhurst Resort in Huntsville is where she got her start as a young adult. In order to take care of her siblings after her parents died, Twain signed on for a three-year stint performing in the resort’s Vegas-style show.

Fun fact: it’s the same resort where Twain married Lange back in 1993! 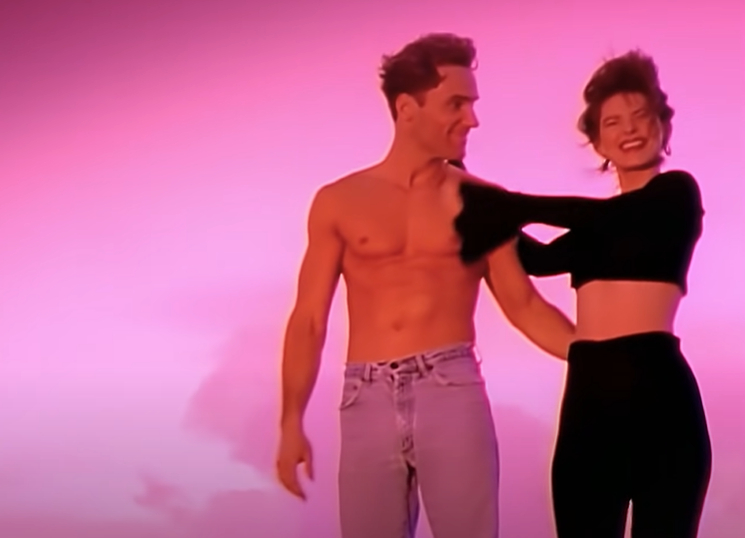 “What Made You Say That” music video | Shania Twain/YouTube

In the doc, Twain explains she wanted the video for her 1993 debut single to be fun and flirty. In the video, she dons a bare midriff and dances sensually with a shirtless man. Sounds fine in today’s world but back then, country music had a more modest image to uphold.

“I was a disruption to the image of country music, absolutely,” Twain says, adding that shooting the music video liberated herself.

Since then, the superstar has often been dubbed the Midriff Queen.

She raised her siblings after her parents died

When Twain was 22 years old, her mother Sharon and stepfather Jerry died in a car accident. This left Twain having to step in and raise her four young siblings, hence why she jumped at the chance to perform nightly at Deerhurst Resort.

While she does not talk about this in the doc, one interesting fact about Twain’s family is that her stepfather (who legally adopted her at a young age) was an Ojibwa from the Mattagami First Nation. The media often wrongfully reports that Twain herself is of Ojibwe descent.

The last time Twain spoke about her heritage was in the last 90s, saying: “I don’t know how much Indian blood I actually have in me, but as the adopted daughter of my father Jerry, I became legally registered as 50% North American Indian.”

Her third album, Come On Over, included 12 hit singles

Normally when an artist releases an album, about four or five songs at most get distributed as singles. Not in Twain’s world!

When the 16-track album Come On Over came out in November 1997, it spawned a record 12 hit singles, including “Man! I Feel Like a Woman” and “That Don’t Impress Me Much.”

Aside from her divorce, another difficult moment in Twain’s life came when she was bit by a tick while horseback riding in 2003. The tick was carrying Lyme disease.

“My symptoms were quite scary because before I was diagnosed,” Twain says. “I was on stage very dizzy. I was losing my balance, I was afraid I was gonna fall off the stage. I was having these very, very, very millisecond blackouts, but regularly, every minute.”

Twain explains her diagnosis impacted her vocal cords. “My voice was never the same again,” she says, adding that she does love the way her voice sounds now.

Following the success of campy videos for Man! I Feel Like a Woman and That Don’t Impress Me Much, her label upped the ante when I’m Gonna Getcha Good was released as a single in 2002.

The video for the song is set in a dystopian future, with Twain riding a motorcycle and battling a flying robot.

Directed by long-time collaborator Peter Boyd, it’s rumoured to have cost $6 million. Producers interviewed in the doc all say it was “the most expensive music video at that time.”

She lives a peaceful life in Switzerland now

In the doc, viewers get a glimpse of Twain’s stunning property overlooking Lake Geneva in Switzerland. In her talking heads, Twain often sits in front of windows with spectacular views of the lake.

Because of her notoriously private life, there’s not much on the specifics of the home, just that it’s so beautiful it could be on a postcard.