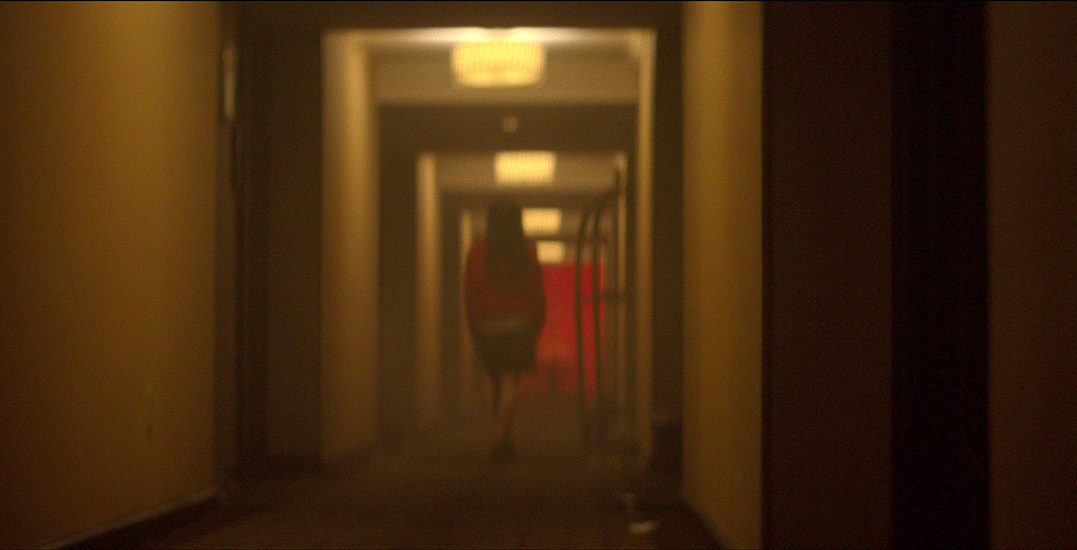 If you’re looking for some thought-provoking content to keep busy, Netflix Canada has an impressive library of docs to check out.

We’re highlighting some of the newest documentaries as of February 2021, as well as some must-see docs that hide deep inside Netflix’s vast library.

In case you missed any of these spectacular documentaries or if you really want to dive deep into the platform, here are some other can’t-miss docs on Netflix Canada.

An exclusive behind-the-scenes look at the infamous unravelling of the Fyre music festival.