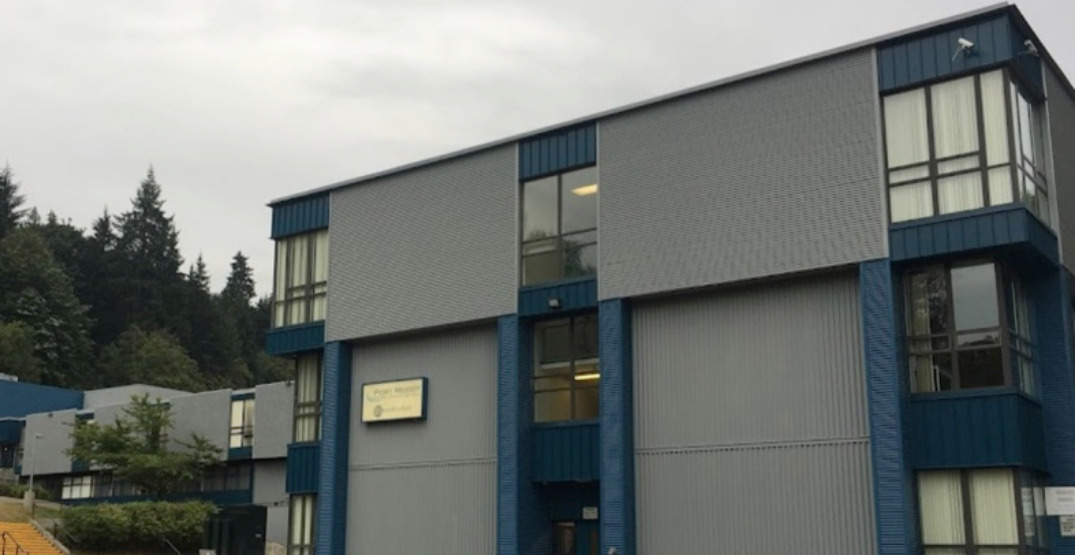 A Port Moody high school was evacuated earlier today due to a bomb threat.

On Monday afternoon, the Port Moody Police Department reported on social media that Port Moody Secondary School was safely evacuated after a report of a bomb threat.

Port Moody told Daily Hive the incident occurred around 12:30 pm, and that the school was evacuated only as a precaution.

We responded to Port Moody Secondary School (PMSS) with a report of a bomb threat. PMSS was safely evacuated. RCMP Police Dog Services assisted with clearing PMSS and the bomb threat was deemed as unfounded. School is back in session. Thank you for everyone’s cooperation!

RCMP Police Dog Services helped out Monday’s investigation before they declared the threat to be unfounded.

The school is now back in session.

“Similar to the incident that occurred last week, our focus has now shifted to identifying the individual responsible for this and gathering evidence to support criminal charges,” said a spokesperson for the Port Moody Police.

This comes on the heels of a major incident that took place last Friday that involved  Metrotown being evacuated over reports of shots fired, and a separate pipe bomb threat that Transit Police responded to.

Sea View Elementary School was subsequently involved in a bomb scare, and the school was safely evacuated.

The incidents around Metrotown were believed to be examples of swatting, according to police, but the matter is still being investigated.

Swatting is the act of making a prank call to emergency services to bring a large number of law enforcement officers to a specific address.