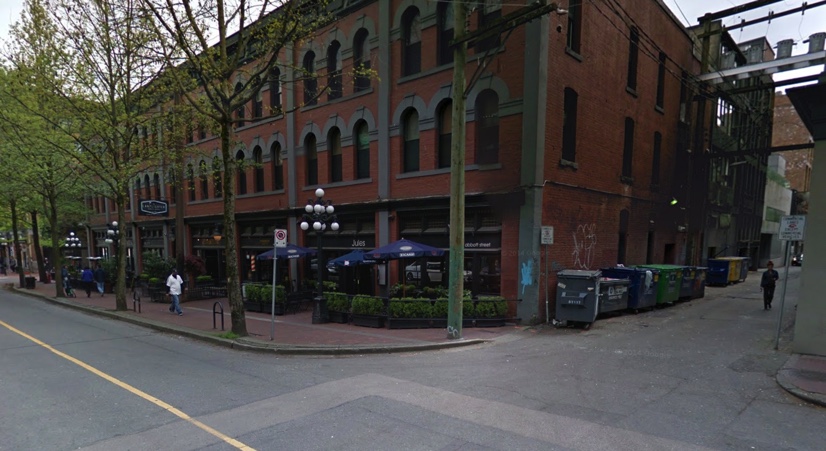 A prolific property-crime offender has been arrested by the Vancouver Police Department (VPD) after one Gastown nightclub was allegedly burglarized by him three nights in a row.

VPD officers were called three times this weekend to a nightclub located near Abbott and West Cordova, after someone reportedly smashed a window, entered the building, and stole liquor bottles in the early morning hours.

The man was arrested on Sunday morning after he was seen breaking a window to get inside the club.

According to the VPD, the incidents at the nightclub caused thousands of dollars in damages and losses.

“Since April, VPD officers have responded to 82 violent crimes and 259 property crimes in Gastown, including 32 commercial break and enters. But VPD believes that’s just a small portion of the crimes that are actually occurring, because so many still go unreported,” said the VPD in a statement.

“This allowed our officers to discreetly enter the area, make observations, and arrest the suspect before he was able to flee.”

VPD has identified the man as 37-year-old Kevin Willard, and he is being charged with one count of break and enter in relation to Sunday’s incident while the VPD investigates the other two break and enters.

This wasn’t the only crime that took place over the weekend.

On Friday, someone entered a store on West Cordova and Richards Street and stole more than $10,000 in clothing, jewellery, and accessories. VPD later recovered $2,800 of the stolen merchandise from someone who was attempting to sell it in the Downtown Eastside.

On Sunday evening, a business employee near Abbott and West Cordova confronted an unmasked shopper. The man allegedly uttered racial slurs at the Asian employee and began behaving aggressively. VPD officers are looking for the suspect.

Also on Sunday, a 42-year-old man was stabbed in the neck, abdomen, and shoulder at a social housing building on Water Street. He was bleeding heavily when officers arrived on the scene. The victim told police that the person who stabbed him was a stranger.

The suspect was known to police and was arrested a short time later.